"Now that people have gone back to work and school, we've had significantly less foster applications" 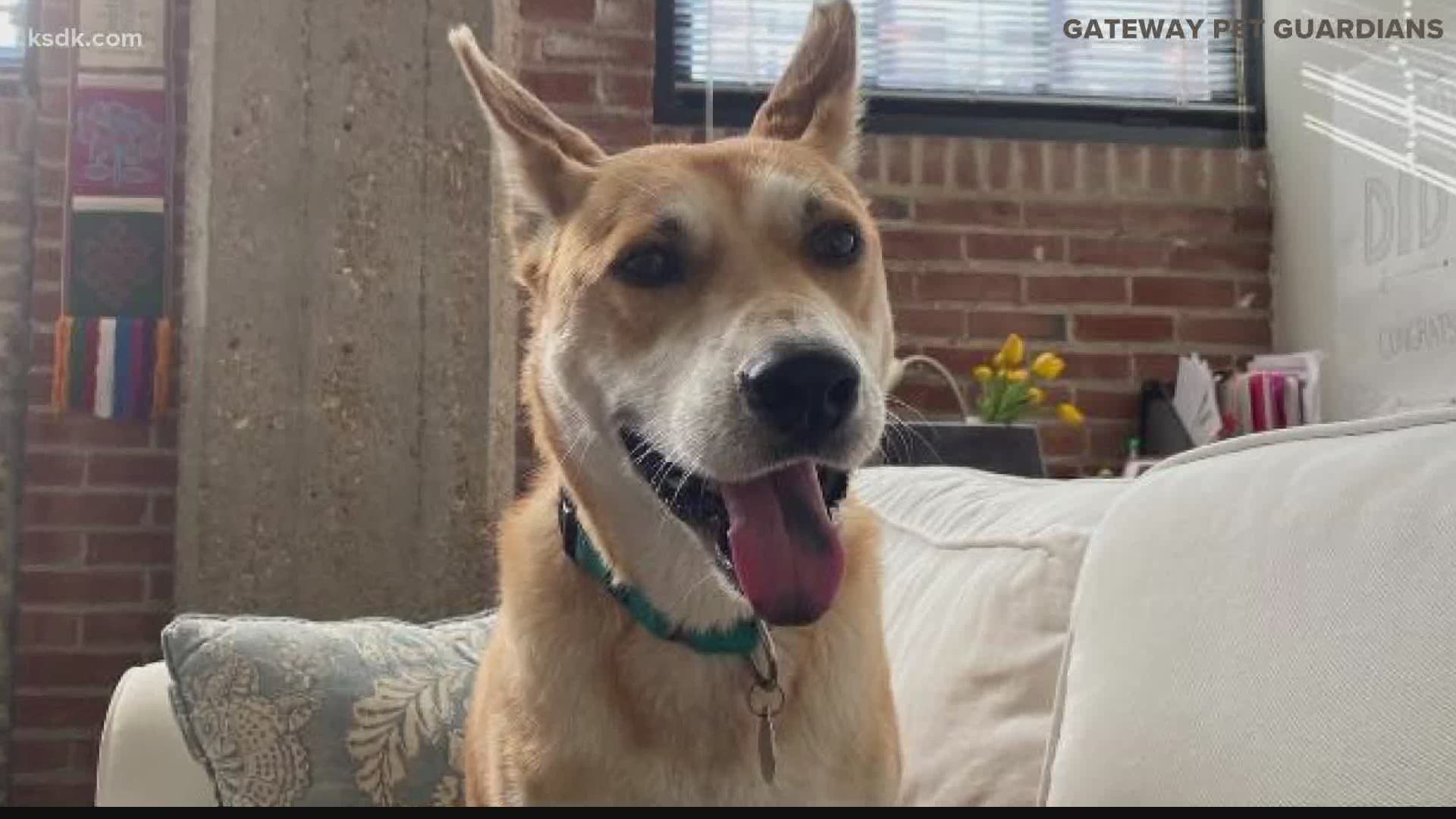 ST. LOUIS — A St. Louis animal shelter is in desperate need of foster homes amid the coronavirus pandemic.

An estimated 30-40 million renters in the U.S. are at risk of being evicted by the end of the year, according to animalsheltering.org. With 72% of renters owning pets, a large number of pets will likely end up in shelters.

With this in mind, St. Louis animal shelter Gateway Pet Guardians is preparing for an influx of pet surrenders and is asking the community to step up to foster a pet. The shelter has also seen its pet intake for 2020 rise by 75% from last year.

"At the beginning of COVID-19, we had more foster parents than we even needed due to everyone staying home and wanting to help. Now that people have gone back to work and school, we've had significantly less foster applications, which means dogs and cats are having to live in a shelter kennel instead of the comfort of a home" said Alisha Vianello, Gateway Pet Guardians program director.

Vianello said most of the pets in their care are happy being home for more than eight hours while foster parents are at work.

"A common myth is that someone doesn't have time to foster a pet because they work full time. But in reality, the pet is totally fine with snoozing while their foster family is away and it helps set them up for an adoptive home where the adopter will likely be gone 8+ hours per day,” she said.

Fostering a pet with Gateway Pet Guardians is 100% free for the public, according to the release. The shelter covers the cost of veterinary care and supplies and the pet’s food is donated by Purina.

"Fostering pets literally saves their lives. It truly is one of the most rewarding things that I’ve ever done and my kids love it. It is such a great way to teach them about compassion and volunteering. Gateway is so great at matching us up with foster dogs that will get along with our other pets too,” said Jessaca Petrunich, one of Gateway’s foster parents.

To learn more about fostering a pet, click here.

Gateway Pet Guardians has a foster program called “The Unicorn Foster Program.” The program is designed to assist in successfully adopting out the most challenging dogs in the shelter – large dogs with behavior quirks.

These dogs pose the greatest challenge for any organization and Gateway Pet Guardians said the key to getting them adopted is to get them out of the shelter as soon as possible.

Gateway Pet Guardians said it has seen promising results from the program.

Gateway Pet Guardians said in most shelters, those 15 dogs would have been euthanized.

The shelter said the intention of the program is to make fostering large breed dogs with quirks “the cool thing to do” and create a support group for fosters so they can share their experiences, ask questions and seek advice. The shelter said they put the fosters “on a pedestal and work to ensure they have a really meaningful, impactful experience.”

A dog who was part of the Unicorn Foster Program was recently adopted, after waiting more than 1,200 days.

Bowie, a 6-year-old pitbull, was born in 2014 while in the care of Gateway Pet Guardians and was originally adopted as a puppy. He was returned to the shelter a few years later.

After sharing Bowie’s story, Gateway Pet Guardians received more than 40 applications to adopt him. The shelter met with a woman named Briana last week and Bowie went home with her a few days later.

To learn more about the Unicorn Foster Program, click here.