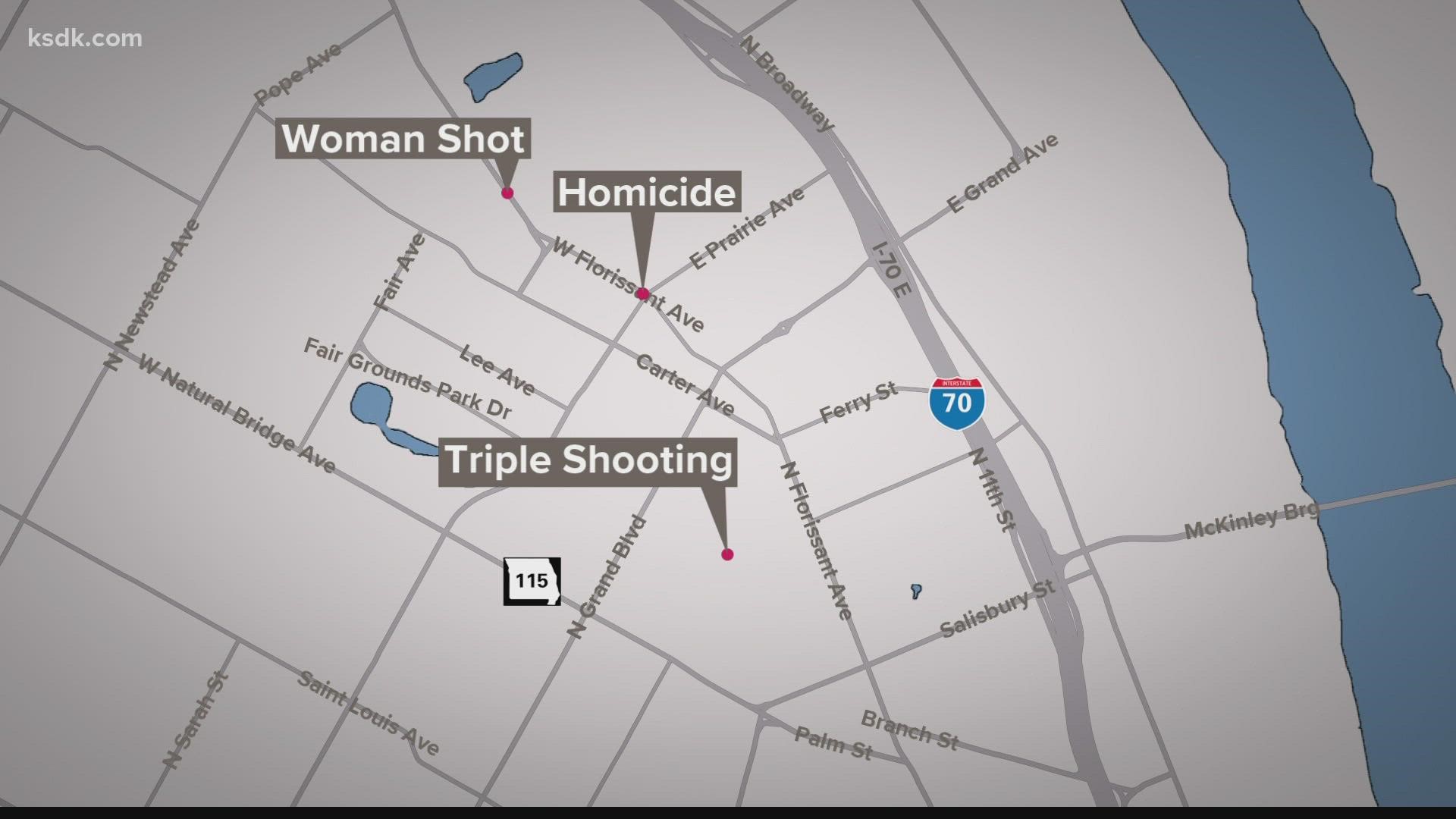 ST. LOUIS — A 62-year-old man is facing charges after two women were killed and a third woman was injured in a shooting last month.

On Sept. 17, St. Louis police responded to a call for a shooting just before 2 a.m. in the 2900 block of Kossuth Avenue, near the border of the Fairground and Hyde Park neighborhoods.

Police arrived to find three women shot on the second floor of an abandoned apartment building.

Patrice Wimbley, 31, and Jamie Willard, 30, were pronounced dead at the scene. The third victim, a 42-year-old woman, was taken to a hospital for treatment.

Police have not released any additional information on the victims or what led up to the shooting. 5 On Your Side has contacted the St. Louis Circuit Attorney's Office for court documents on the charges.

If you have any information that can help in the investigation you're urged to contact CrimeStoppers at 866-371-8477(TIPS).