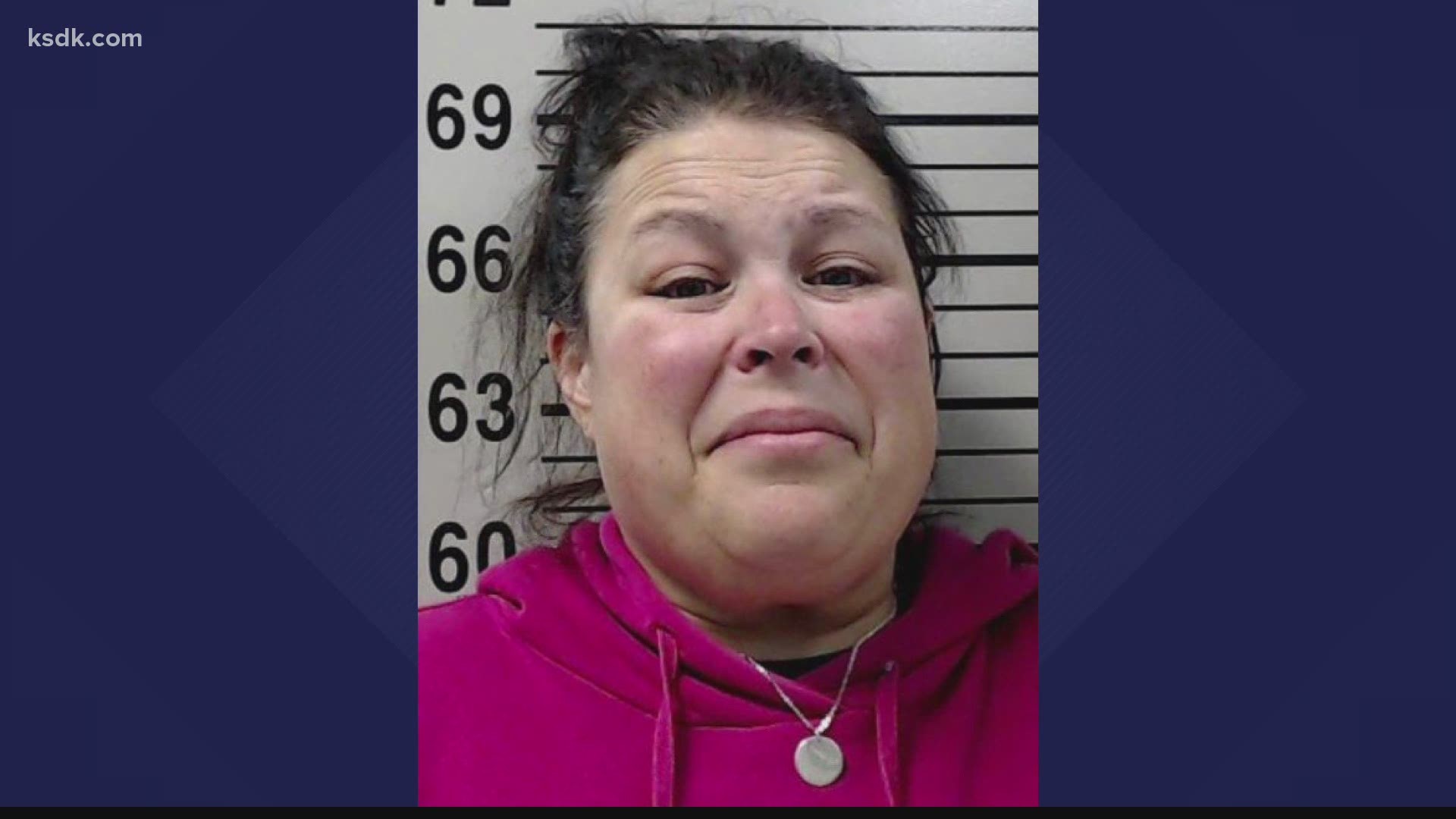 ALTON, Ill. — An Alton woman has pleaded guilty for the role she played in the death of her 14-year-old diabetic daughter.

Amber Hampshire pleaded guilty to one count of involuntary manslaughter, which is a Class 2 Felony.

She was charged on Dec. 27, 2018 for concealing her daughter Emily Hampshire’s diabetes and failing to provide her with the appropriate medical treatment which led to Emily’s death by diabetic ketoacidosis.

Emily was diagnosed with diabetes in October of 2013. Following her diagnosis, Amber received education, insulin and information to manage the disease, according to a press release from the Madison County State's Attorney's Office.

In 2016, Amber filled out a school physical form which asked about diabetes diagnosis, special diet, blood sugar, etc. and she checked "no" to all.

In February 2018, doctors and social workers at St. Louis Children’s Hospital in St. Louis examined Emily after her blood sugar levels were out of control. Amber again received education, materials and insulin but failed to provide any treatment to her daughter.

Medical staff told Amber her daughter could die from diabetic ketoacidosis if she was not treated properly.

After the February visit, three follow-up appointments were scheduled for March, June and September. The June appointment was canceled by the hospital and March and September were no shows by Amber and her daughter, the release stated.

Children’s Hospital also faxed over a health care plan to Emily’s school after her hospitalization, but Amber told the school the records were a mistake and that Emily did not have diabetes.

Alton police interviewed Amber and she denied that she had any religious or financial reasons for why she concealed Emily’s diabetes. When a search warrant was conducted, police found manuals, test booklets and insulin all from Children’s Hospital.

When officials searched Emily’s phone, they found text messages from Emily to a friend sharing that she was diabetic.

“A mother is supposed to protect her child. Above all else. This Defendant violated that sacred responsibility in the worst possible way. She lied to authorities and lied to the community in order to hide her criminal behavior that ultimately took the life of her daughter. She will be held accountable for these awful actions. Thank you to the Alton Police Department and our Children's Justice Division for fighting for Emily when her mother failed to do so,” stated First Assistant State’s Attorney Crystal Uhe.

In Illinois, involuntary manslaughter has a sentencing range of 3-14 years in prison. Her sentencing hearing has not been set. 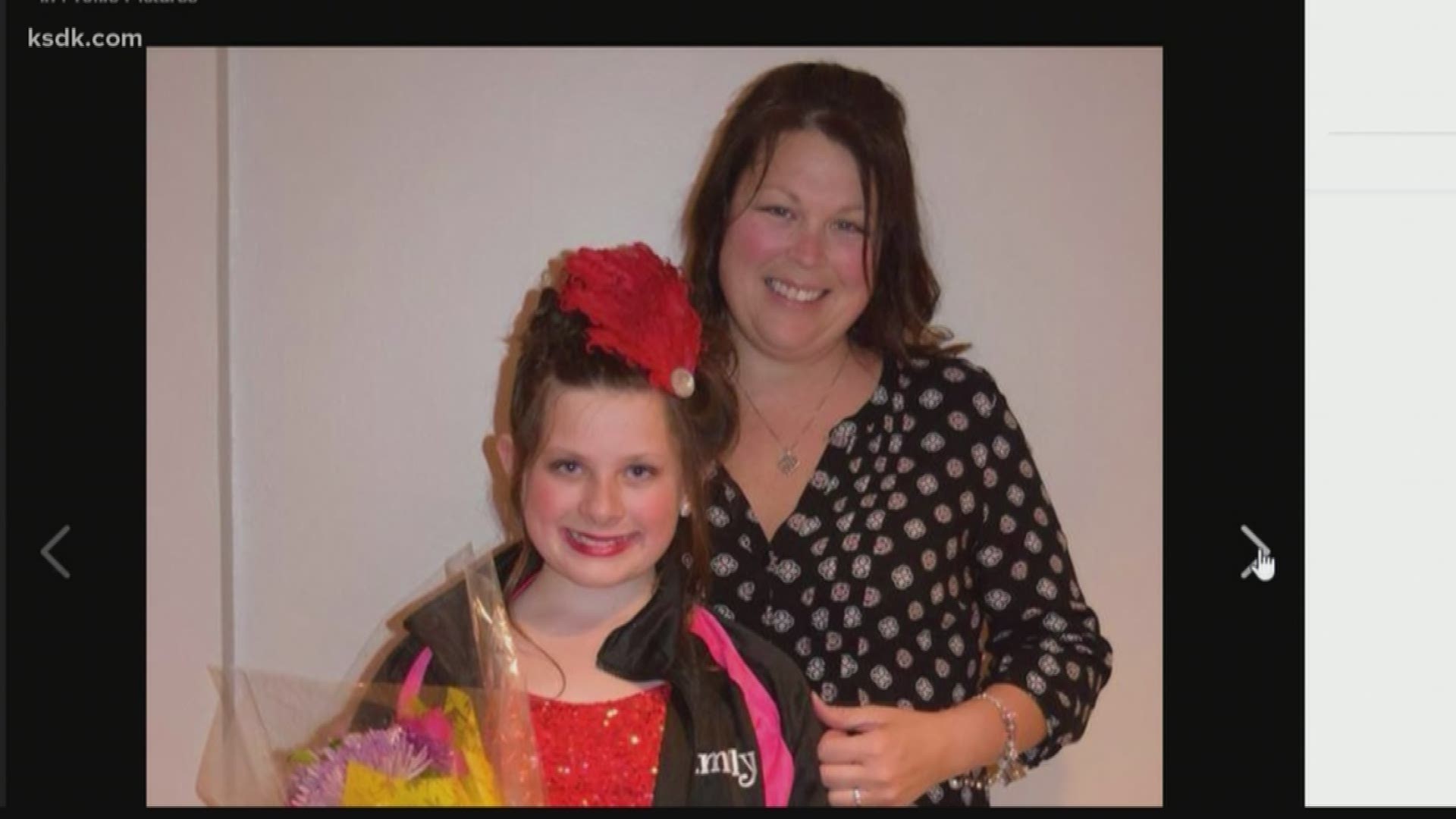