Byers' Beat: How a child's bravery led to arrest and conviction of Boy Scout leader 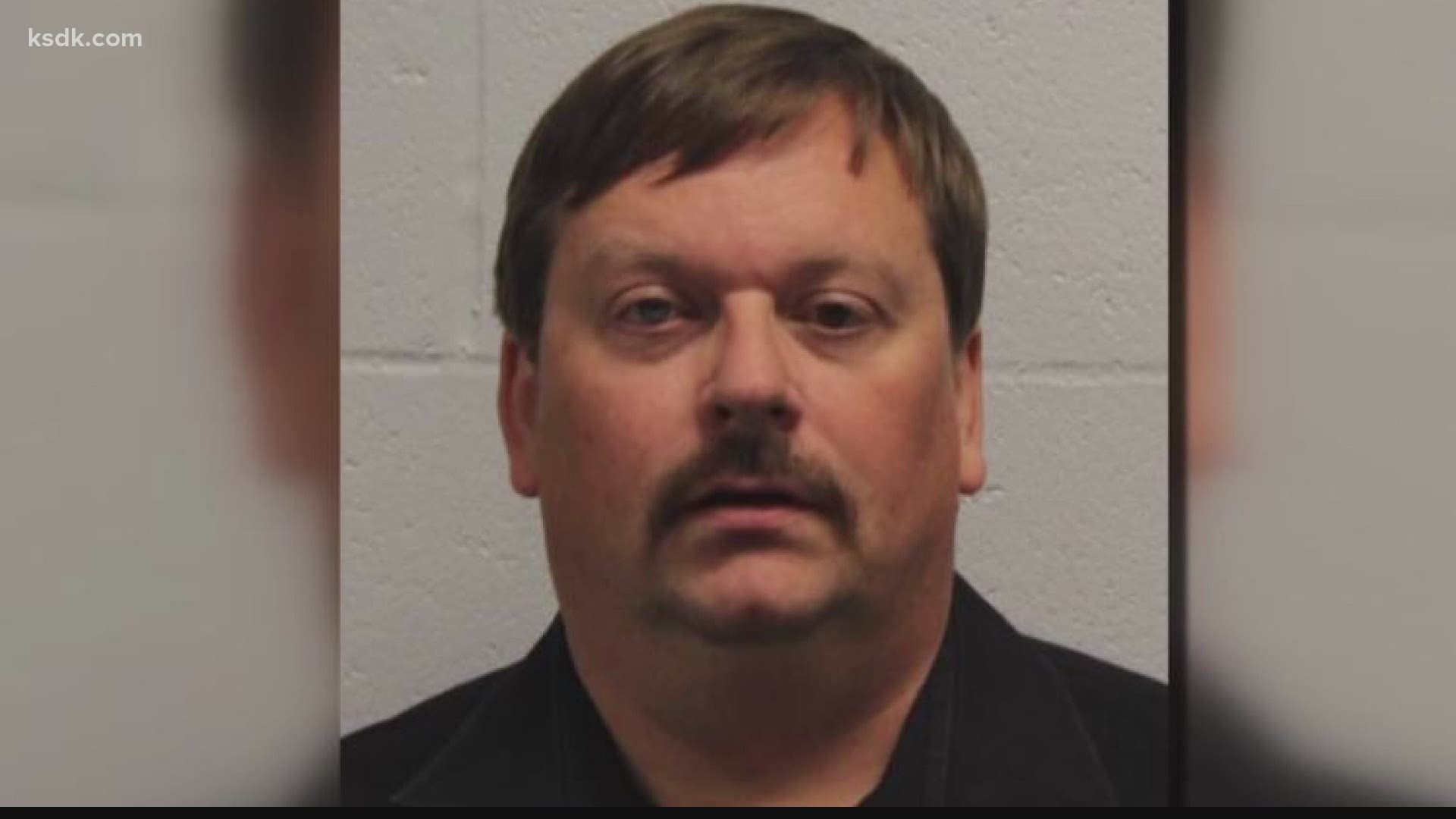 It’s a song to help teach young children how to protect themselves from predators.

And it’s what one parent is crediting for her child’s ability to recognize Matthew Baker’s sexual assault was wrong and how to communicate it to his parents at the age of 8.

“It's literally how he told us and the police,” she said. “He referred it to his no-no square. So, obviously, that left an impact.”

The child’s mother was one of several sets of parents and relatives of five children Baker was convicted this week of molesting since 2010.

She did not want to be identified to protect the identity of her son.

But she wanted to share how she believes her son found the courage to tell her what happened to him the day it happened, despite Baker’s threats to kill him and his parents if he did.

“I hate that we had to be the ones to come forward since it was the last child he hurt,” she said.

She said her son told Baker he was going to tell his parents what happened, and Baker threatened to kill them if he did.

“I think an average kid that hears, ‘I'm going to kill your parents,’ that's pretty scary,” she said. “I'm guessing that's what he did with all the kids.”

But the child’s parents created a “safe zone” in their house where they told their children nothing bad can happen to them no matter what they tell them.

Her son’s report led to charges, which led to headlines because Baker was a Boy Scout leader and police feared there were other victims out there.

News of Baker’s charges led other parents to question their children.

One father told me his heart sank, knowing his son had gone to a Boy Scout camping event with Baker.

“I got home from work and he met me out in the garage and I sat him down and showed him the picture, and I asked him, ‘Do you remember him?’ He said, ‘Yes,’ and then I asked him, ‘Did he ever do anything inappropriate to you?’ But before I could even finish the sentence, he shook his head up and down and looked away like he was embarrassed and shameful and said, ‘Yes, it happened.’”

Suddenly, the unexplainable and uncharacteristic rage he said he had seen in his son toward adults in his life made sense.

The child’s father said he, too, is filled with rage.

He and his wife couldn’t make it to the four-day camping event the Boy Scouts had organized, but didn’t want their son to miss out.

Boy Scout leaders assured him his son would be taken care of.

Their policy did not allow adults to be alone with children at any time, during or away from scouting events.

In his son’s case, that policy was not followed.

His son slept in a tent with only Baker and Baker’s son.

And, Baker had scouts over to his house where others were molested.

The case against Baker involving this father’s son is still pending in St. Louis County because the alleged abuse happened at Beaumont Scout Reservation.

“I would say to most parents don’t let your guard down, trust but verify and keep an eye on your kids,” he said. “Don’t always assume you’re children are going to be safe in an environment you think they might be.”

The father made a victim impact statement during this week’s hearing as did three other mothers and one aunt of a victim.

I spoke to him afterward.

“The pain I saw with the other mothers today,” he said. “It was unbearable at times listening to their stories and hearing about their feelings and what they went through.

“They went through even more than what we did.”

He and the other parents who found out months, sometimes years, after the abuse happened are left to wonder how Baker was able to convince them to stay silent.

And why it didn’t work on one little boy.

For now, they’re focused on the future and coping with what it might bring to their children who have suffered trauma.

And were scared silent.