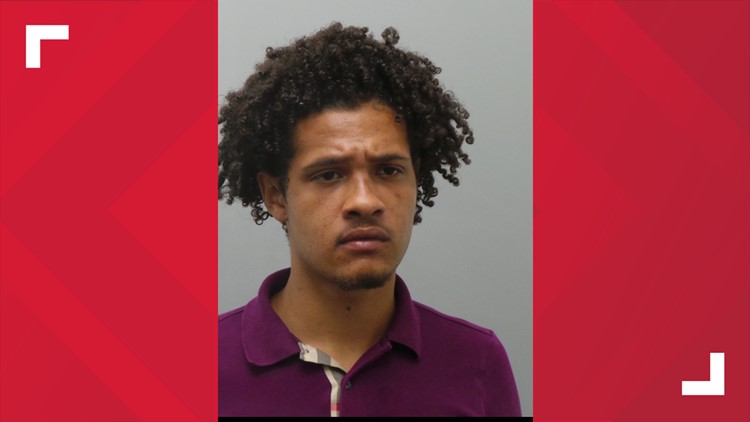 ST. LOUIS COUNTY, Mo. — A man was charged Tuesday after a baby under the age of one died of a heroin and fentanyl overdose in August.

Taylor Baumer, 20, was charged in St. Louis County with one count of endangering the welfare of a child resulting in the death of a child.

Police said the child, who was under the age of 1, died as a result of heroin and fentanyl intoxication. During the investigation, police spoke with Baumer who admitted to bringing the drugs into his home where the child died.

Baumer also told police he used those substances in the home.

Court documents said Baumer was being held on $25,000, cash-only bond.

Baumer was one of two men charged in similar but unrelated incidents in St. Louis County Tuesday.

RELATED: 'I felt bullets flying over my head' | Woman speaks out after capturing Normandy Bonfire shooting on camera