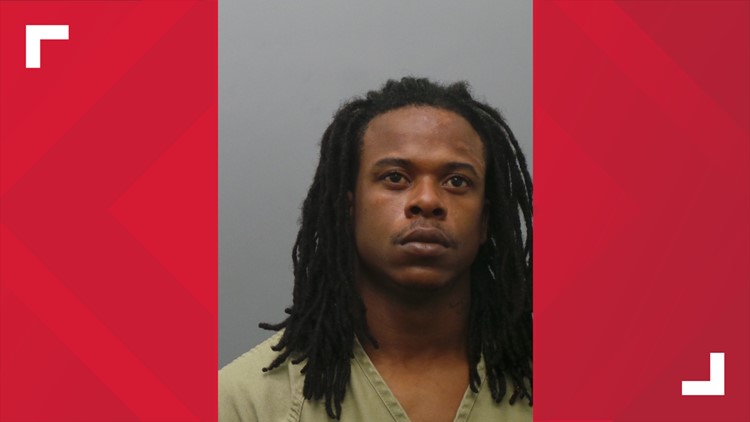 Photo by: St. Louis County PD
DeMarco Washington was charged with Endangering the Welfare of a Child First Degree.

ST. LOUIS COUNTY, Mo. — A 32-year-old father is facing charges after police said his 11-month-old daughter died of a fentanyl overdose in St. Louis County back in February.

Demarco Washington of St. Louis County was charged with endangering the welfare of a child in connection with the death of his daughter.

Charging documents said Washington was supposed to be watching his daughter at his home on Spring Drive in Glasgow Village on Feb. 18. Early that morning, someone in the house noticed the girl was unresponsive. She was pronounced dead a short time later.

A toxicology report showed the girl died from a fentanyl overdose.

When Washington spoke to police, he said he took fentanyl while caring for the girl but lost one of his tablets in the bedroom where the girl slept.

Washington was one of two fathers to be charged in similar but unrelated incidents in St. Louis County Tuesday.

RELATED: 19-year-old accused of shooting gun out of vehicle during road-rage incident during Tuesday's rush hour