The victim was identified as 32-year-old Latasha Cole 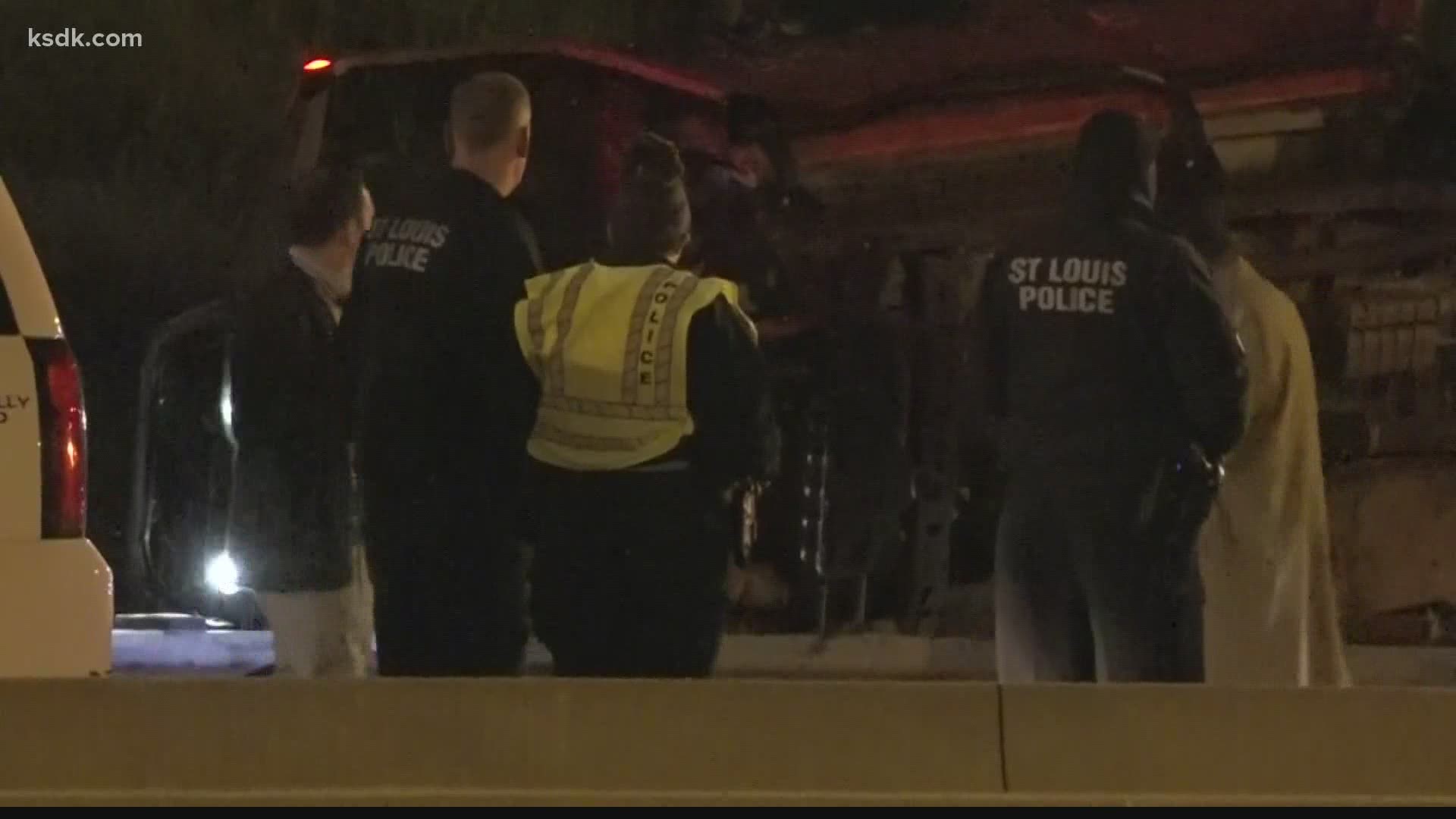 ST. LOUIS — An investigation is underway after a woman was shot and killed on Interstate 70 in St. Louis late Wednesday night.

Just before midnight, St. Louis police were called to westbound I-70 near Cass Avenue for a report of a shooting. When officers arrived, they found the victim’s vehicle overturned in the grass shoulder just before the Madison Street exit, which is in the Old North St. Louis area of north city.

The victim was found inside the car suffering from multiple gunshot wounds. The car had also sustained ballistic damage, according to a police report. The woman was pronounced dead at the scene.

On Friday, police identified the victim as 32-year-old Latasha Cole.

Police said a sedan pulled alongside the victim and fired shots into her vehicle before driving away from the area.

Since September 2020, there have been at least five other shootings along I-70.

When questioned about the violence, a St. Louis police spokesperson sent the following statement to 5 On Your Side's Rhyan Henson:

"These incidents you mentioned span not only a large stretch of the interstate, but they also have occurred over a substantial amount of time (seven months). While we cannot speak to each incident specifically as most are ongoing investigations, there is no indication that they are connected at this time.

"These investigations are being handled by multiple district detectives as well as Homicide Detectives who are all in constant contact and share information, as necessary. Additionally, our Department has been and will continue to coordinate with MOSHP in efforts to patrol our highways.We would point out that investigating highway shootings can be difficult as there is typically a lack of witnesses. However, it is always our Department’s goal to ensure the safety of all citizens and visitors of the City of St. Louis, and we encourage anyone with any information to contact CrimeStoppers at 866-371-TIPS (8477)."