The man has been identified as 38-year-old Richard Gomillia 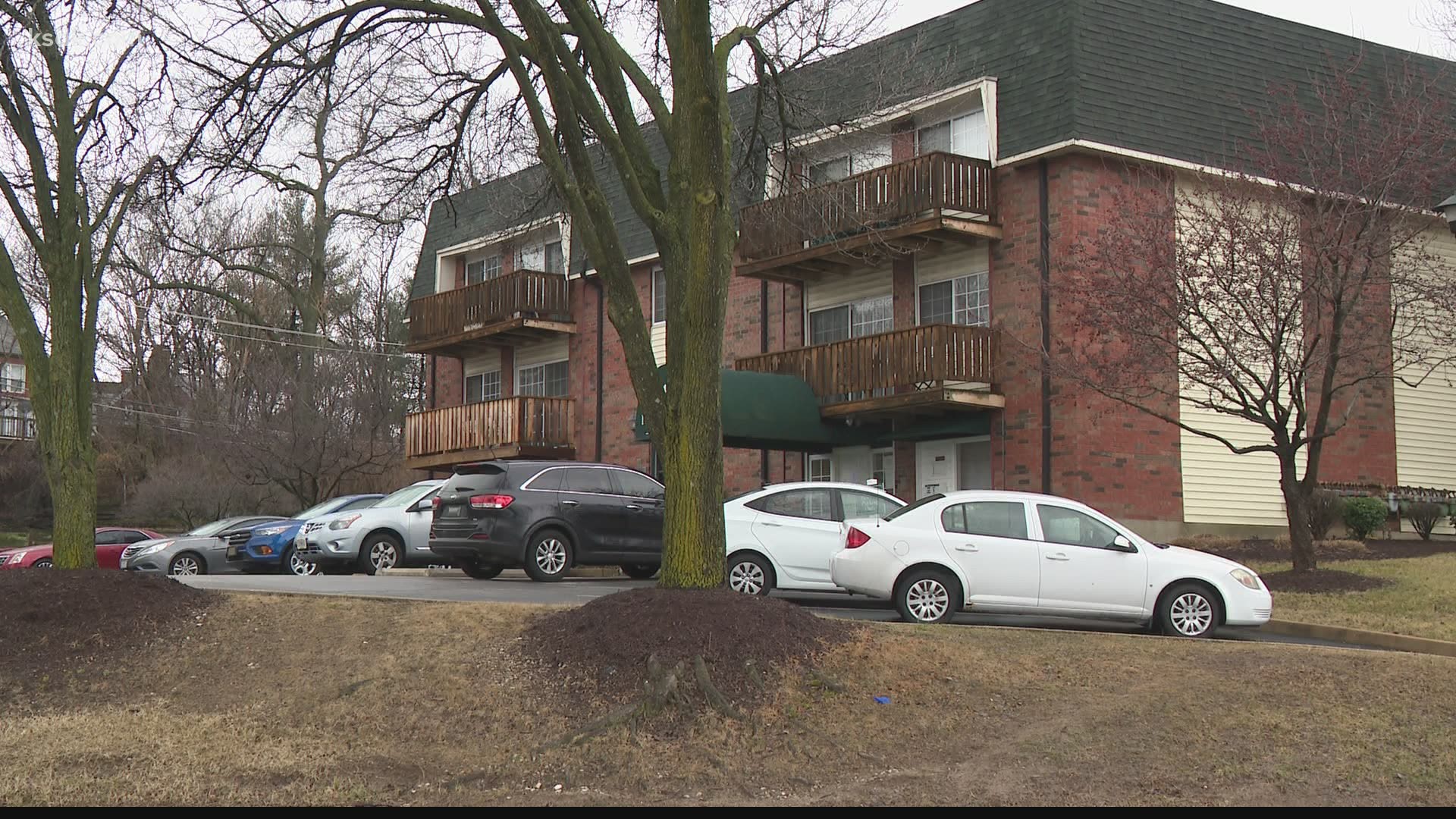 ST. LOUIS COUNTY, Mo. — An investigation is underway after a man was shot and killed in St. Louis County Monday night.

At around 7:36 p.m., St. Louis County police officers responded to the 7200 block of Woodstead Court for a shooting. This is near Interstate 70 in north county.

Officers found a man inside an apartment suffering from gunshot wounds. He was pronounced dead at the scene.

He was identified as 38-year-old Richard Gomillia.

The St. Louis County Police Department’s Bureau of Crimes Against Persons is leading the investigation, which police said is “very active at this time.”