'Nobody wants to lose their child' | Father speaks out after his 14-year-old son is shot and killed in St. Louis 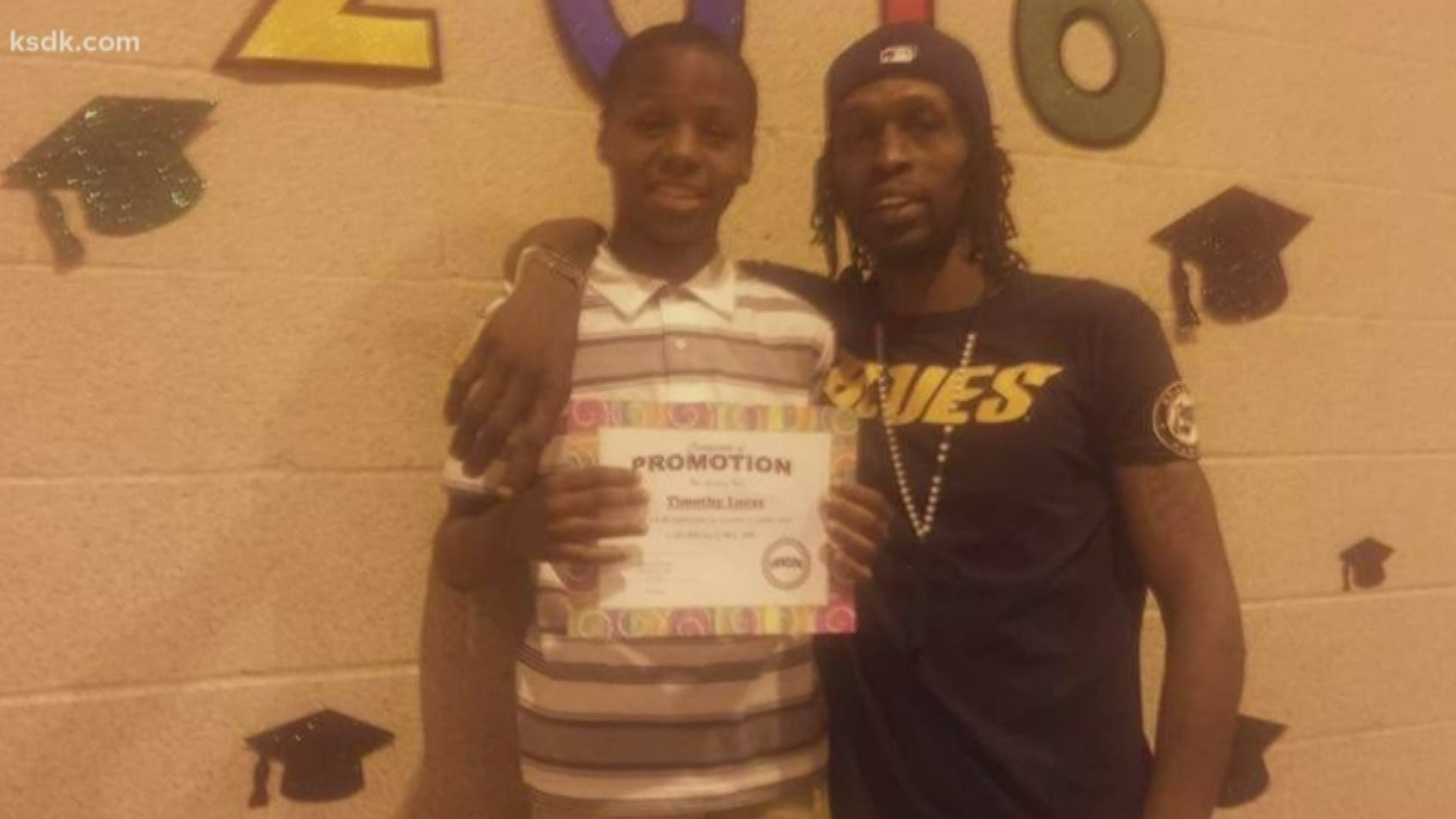 ST. LOUIS — Nine children have already been shot in the St. Louis area this year. The victims' ages range from one to 17.

Timothy Lucas, 14, is the first killed.

Unfortunately for Theodore Lucas, he has to say goodbye to his son earlier than expected.

"Nobody wants to lose their child. You got to keep your babies close to you, you know what I'm saying," Theodore said.

Timothy Lucas was shot in the chest and killed Saturday evening on the 8300 block of N. Broadway in St. Louis. Police say the Washington Park teen was found in the street suffering from a gunshot wound. He was rushed to a nearby hospital where doctors pronounced him dead.

For Timothy's dad, his priority is his eight children.

"That's all I do is work, go to work and take care of my kids. As a man, that's all I've been trying to keep my family together," he said.

He may be gone too soon, but Theodore said his son will forever be remembered as a boy who lived life to the fullest. A teen who loved to dance and was animated. His athletic skills also shining through in both football and basketball.

"He was pretty good at basketball. He beat me a couple of games," his father remembered fondly.

But just like his dad, Timothy also took care of those he loved.

In his short time here, Theodore said his son made a lasting impact on his family. And the biggest honor he could have is having Timothy as his son.

A GoFundMe has been set up to help with funeral expenses. 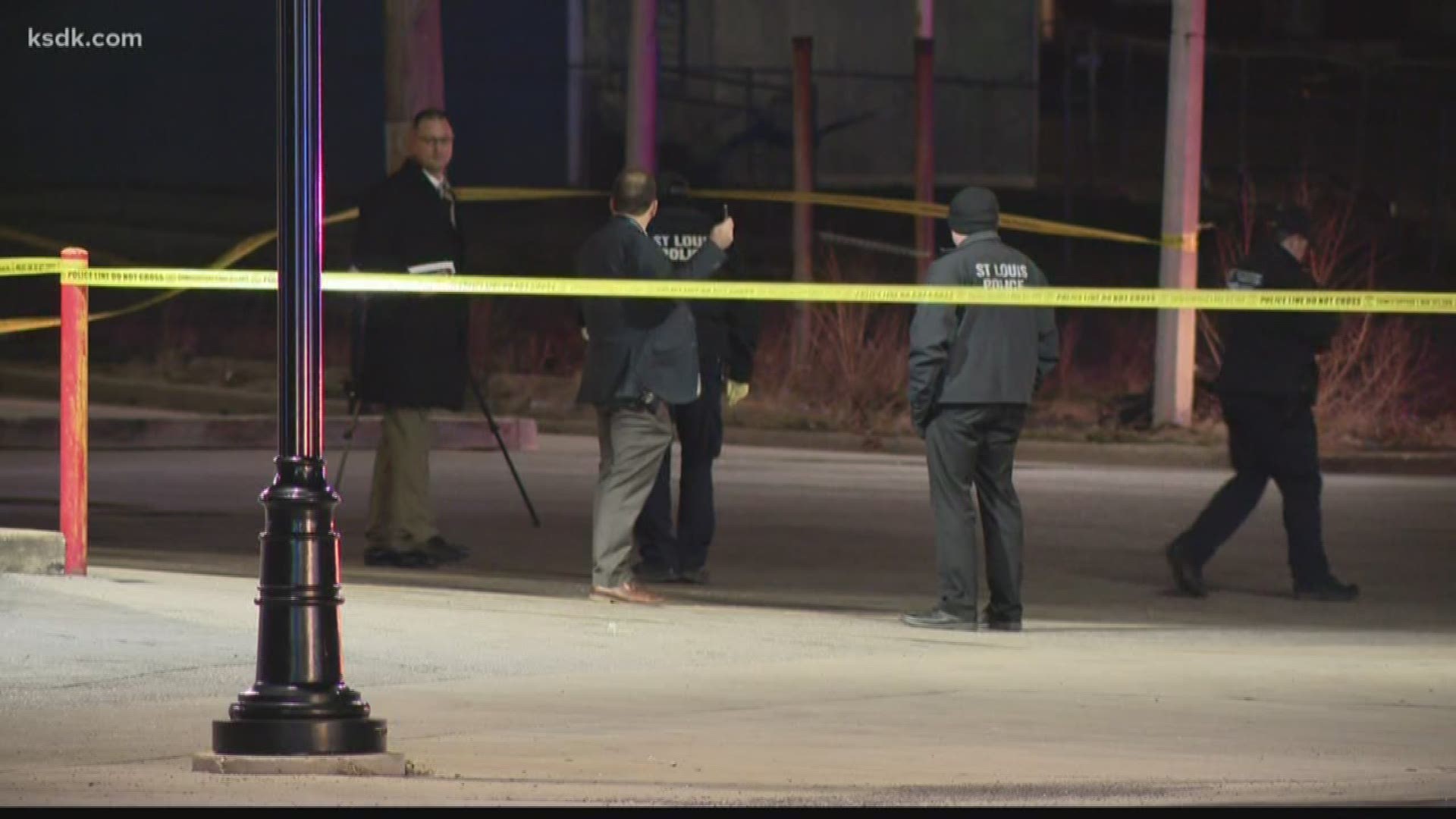