'How dare you do that to me': Florissant nurse's car stolen from gas station

The Florissant woman is sharing her story with 5 On Your Side, but not her name or face, because she is still scared 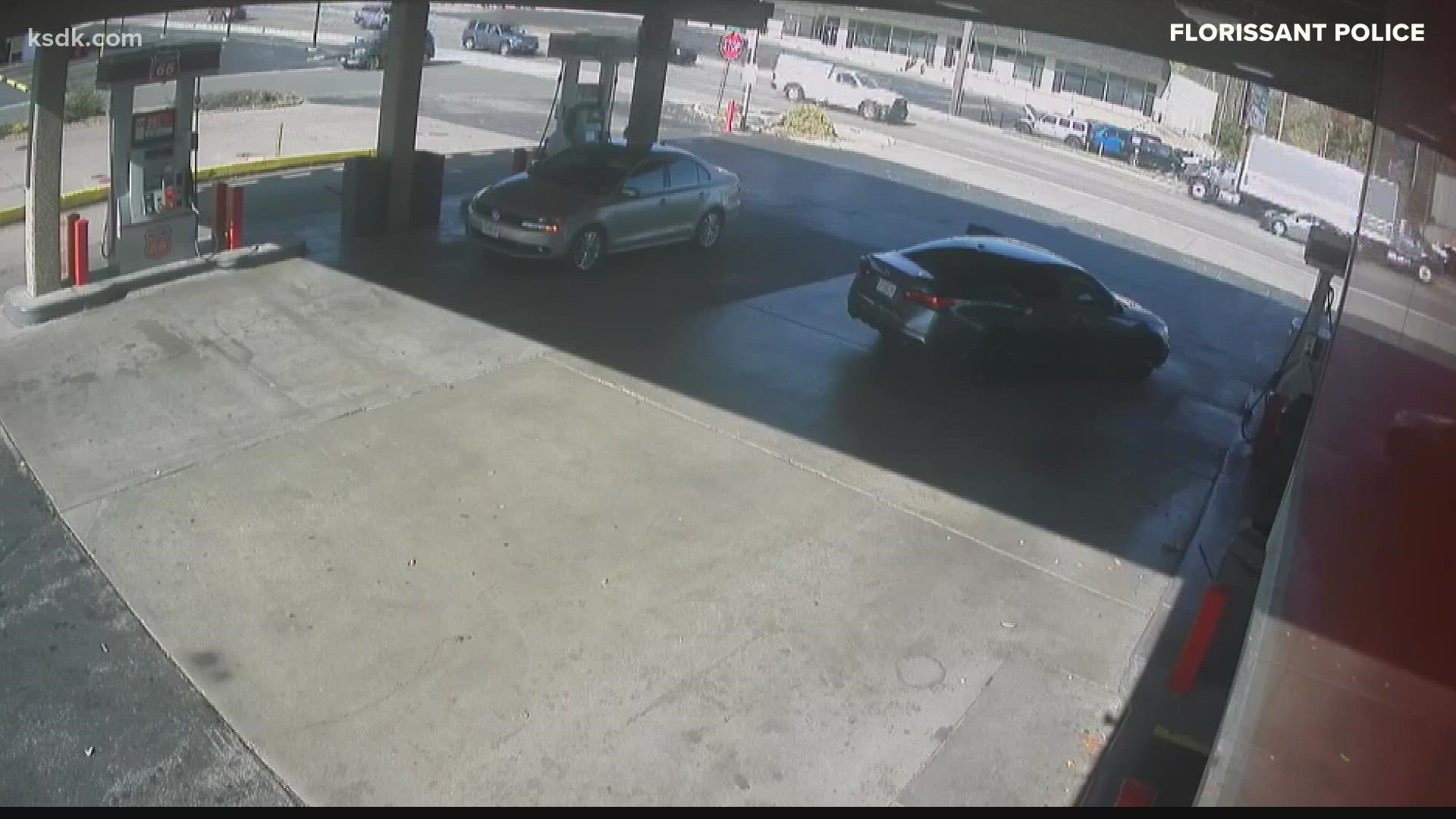 FLORISSANT, Mo. — It took thieves just twenty seconds to steal a Florissant woman's car. It happened right in front of her while she was at the gas pump.

Taking the car wasn't the only thing the thieves did quickly she tells 5 On Your Side.

"I called the police and they were there within two or three minutes," she said. "By the time the police got there and I was able to fumble through my phone to get my credit card phone number, they had already charged $700 on my card."

The Florissant woman is sharing her story with 5 On Your Side, but not her name or face, because she is still scared.

Florissant Police told 5 On Your Side that car thefts increase in cold weather. They want people to remember not to leave keys in unattended vehicles and always take valuables out of cars, even if they are out for only a few moments.

"Constantly be aware of your surroundings," said the Florissant nurse. "This happened to me in broad daylight, it was noon on the busiest street in Florissant, Lindbergh."

Since her car was stolen, she has gone back to that gas station. She said thieves aren't going to scare her away from the community she cares about.

Florissant police did recover her car, it was heavily damaged and is currently being evaluated by insurance.