Police said the man suspected in the shooting died from his injuries. The victim found inside the car was last listed in critical condition 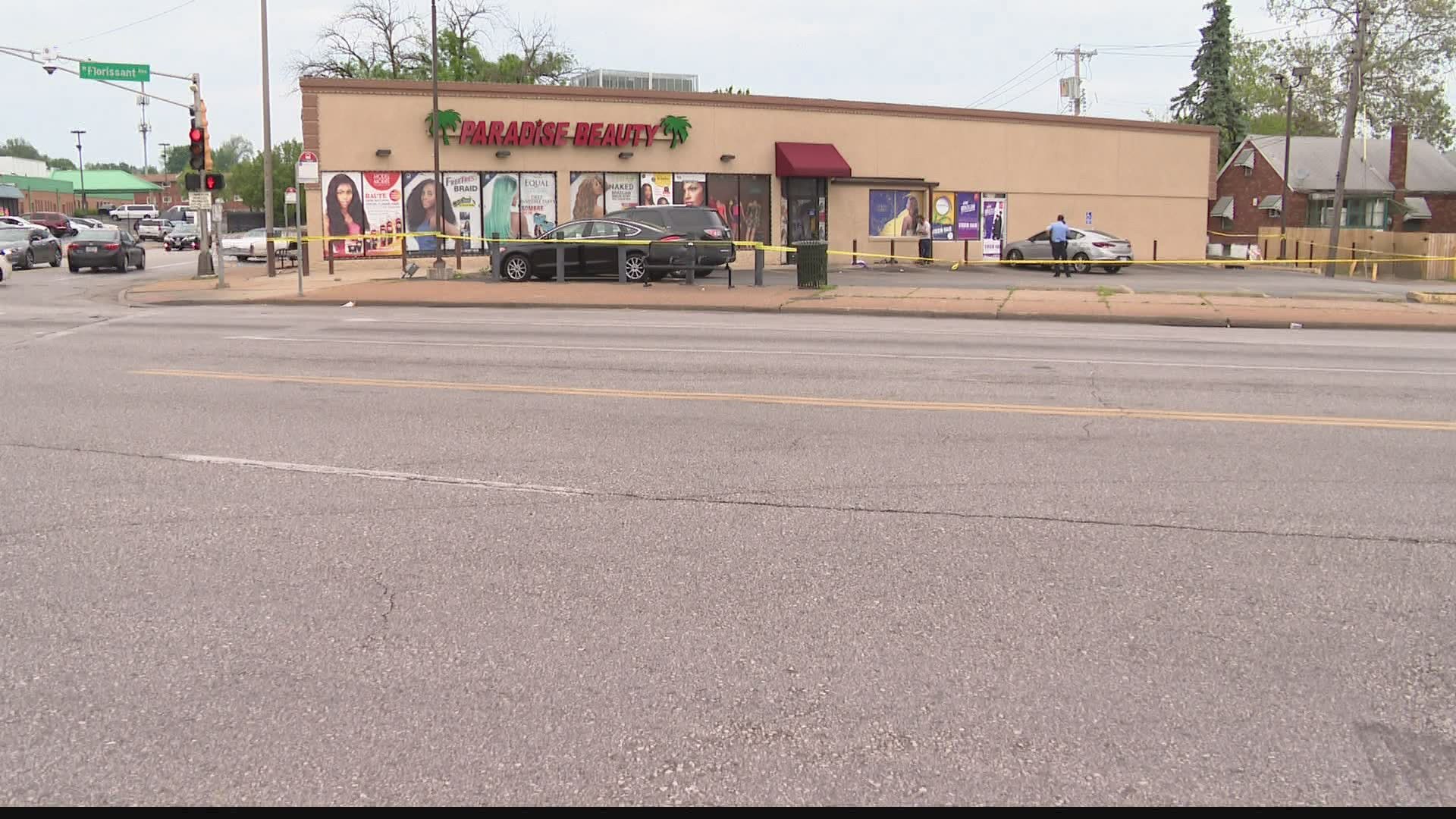 ST. LOUIS — Homicide detectives are investigating after two men were shot Sunday evening and one of the men died from his injuries.

Police said they were called to the 5900 block of Goodfellow Boulevard, near the border of St. Louis and Jennings for a report of a shooting. When they arrived, they found a man, later identified as a suspect in the shooting, inside a building suffering from multiple gunshot wounds.

Officers also found a vehicle with several bullet holes and damage. They said the car had been involved in a crash a block away. A second man, a 29-year-old victim who was a passenger inside the car, was found nearby with several gunshot wounds.

Both men were rushed to a nearby hospital. Police said the man suspected in the shooting died from his injuries. He was identified Tuesday as 26-year-old Lawan Elliott. The victim found inside the car was last listed in critical condition.

Anyone with information is urged to call the Homicide Division directly at 314-444-5371, or anyone with a tip who wants to remain anonymous and is interested in a reward can contact CrimeStoppers at 866-371-TIPS (8477)