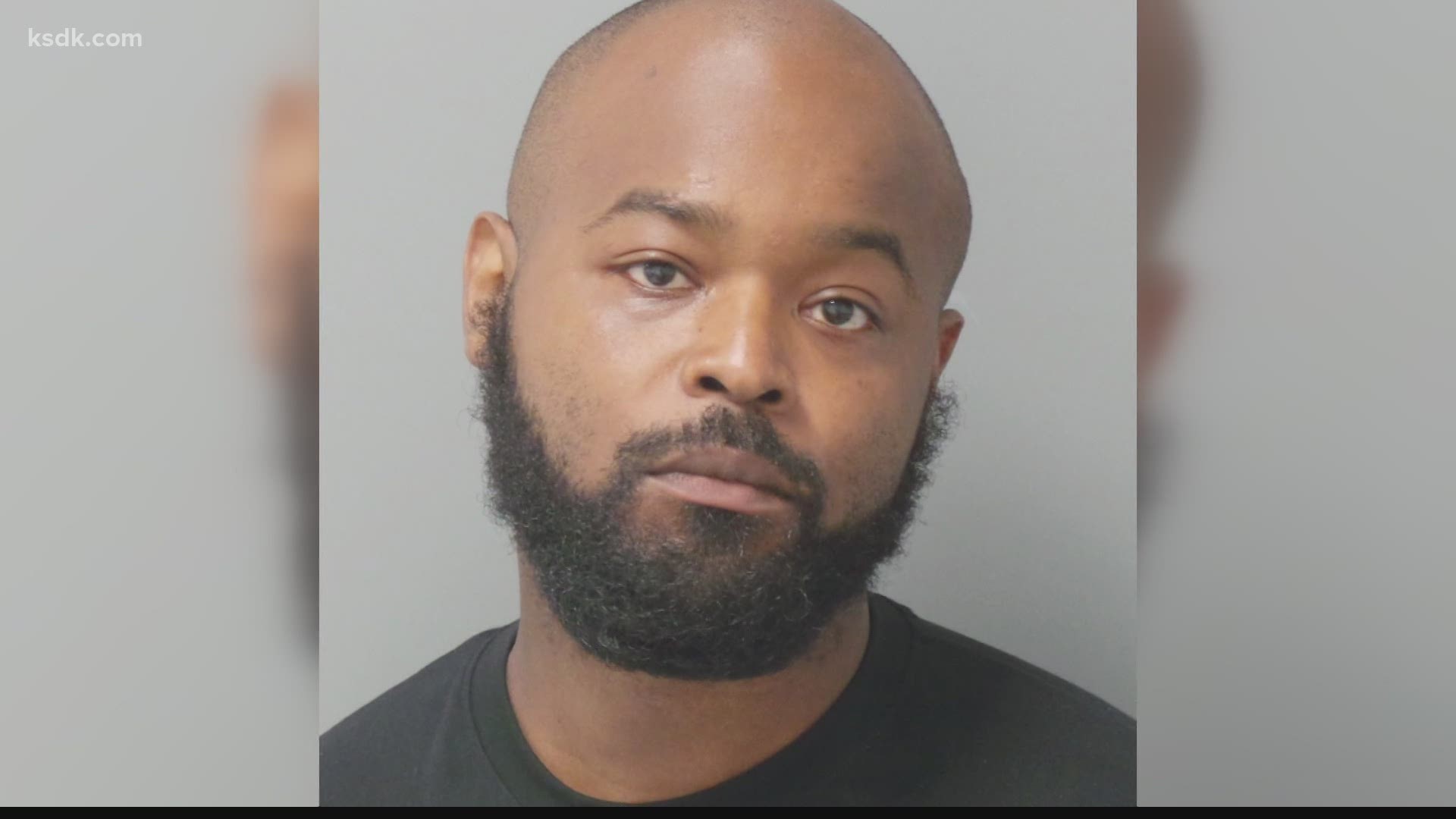 ST. LOUIS — Police arrested a man for an assault that happened during a protest at Forest Park’s King Louis IX statue.

The charges stem from a protest at the base of the famous statue that sits at the top of Art Hill. The statue has been under scrutiny for several weeks now. Protesters have gathered around it calling for it to be removed, while others have been praying at the base defending it.

On Saturday, June 27, officers received a call for an assault that happened at the statue earlier in the day at about 2:15 p.m. A 37-year-old man said he was at the protest when someone slapped his head several times. The man wasn’t injured but went home and called police.

Later, police said three more men also were victims of an assault during the protest.

Police released two photos from the protest, asking for the public’s help in identifying the two men pictured. St. Louis police have not released any further details about the me pictured or whether Page was one of those men.