Two officers fired their guns after the suspect drove toward them, police say 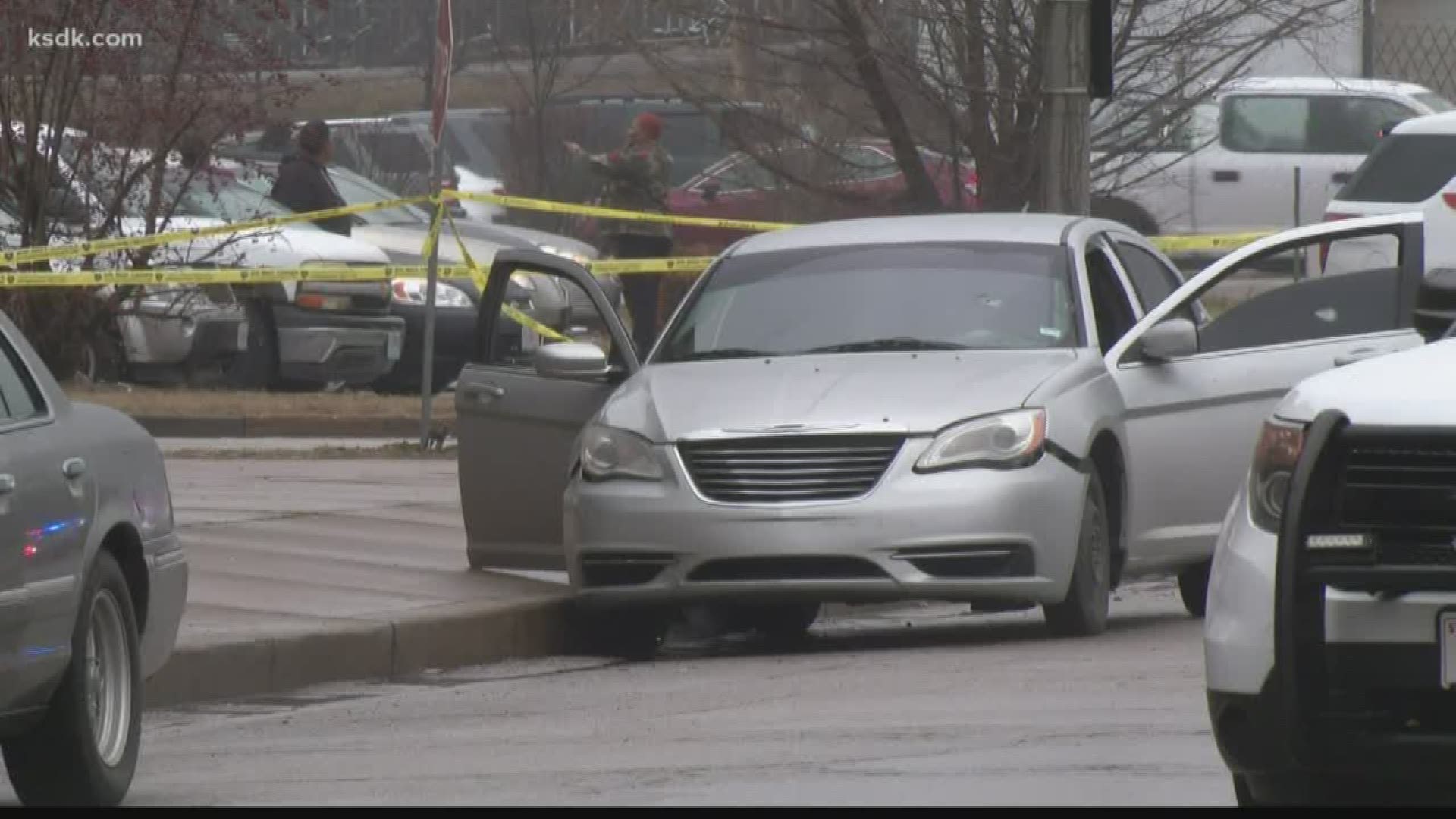 During the traffic stop, the man started to drive off toward the officers. Both officers fired shots at the man, striking him more than once, Panus said.

The driver led officers on a short pursuit, about half a mile long, and crashed into another car. It was minor wreck, Panus said. The man was taken to the hospital with critical injuries but is expected to survive.

A woman, who was a passenger in the vehicle, got out and was taken into custody. It is not clear what role she played in the incident, Panus said.

The officers are okay.

Police said the suspect is 37 years old, and he remains in the hospital in critical condition. He has not been charged with a crime at this time.

The investigation is still active. 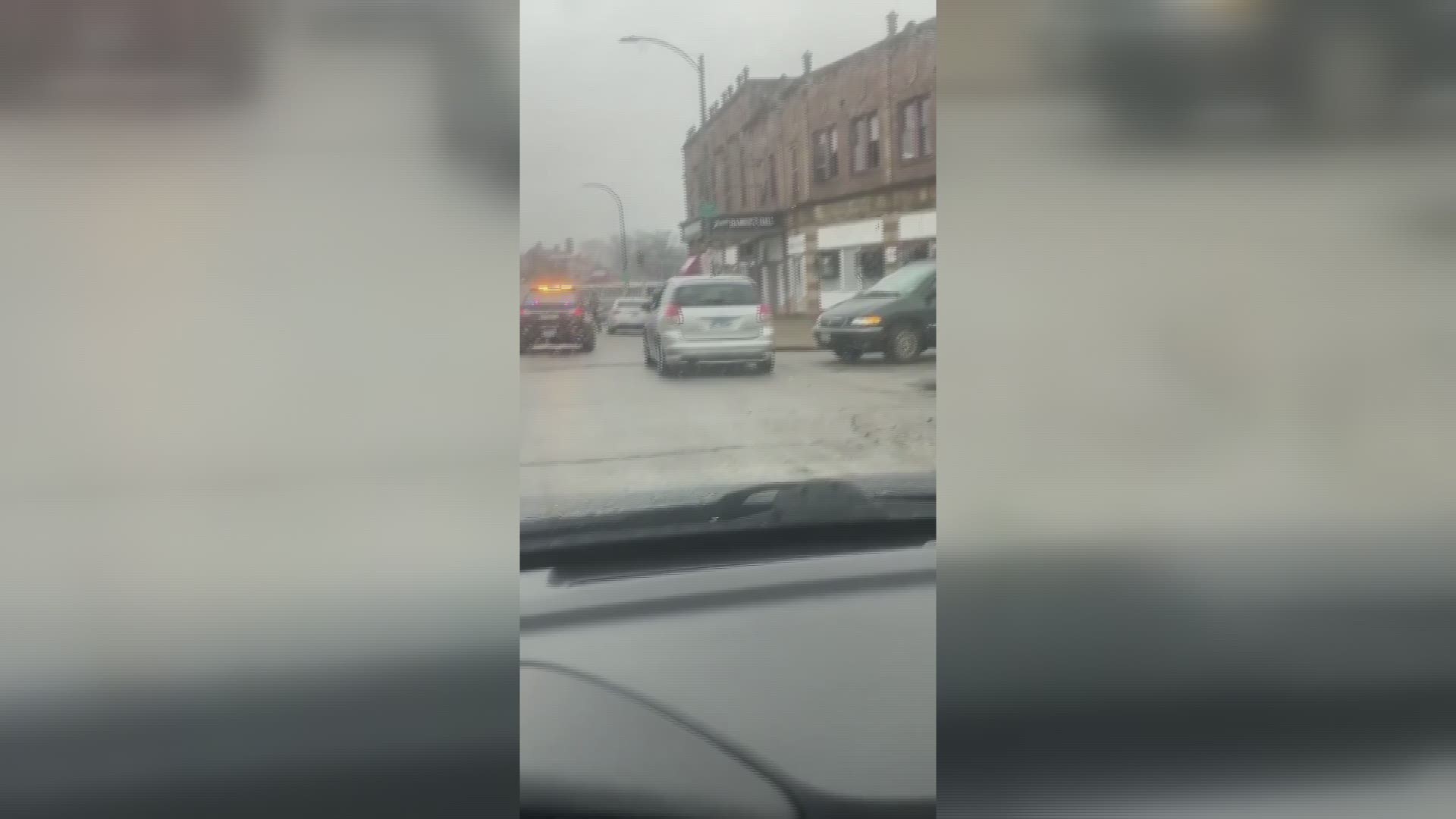