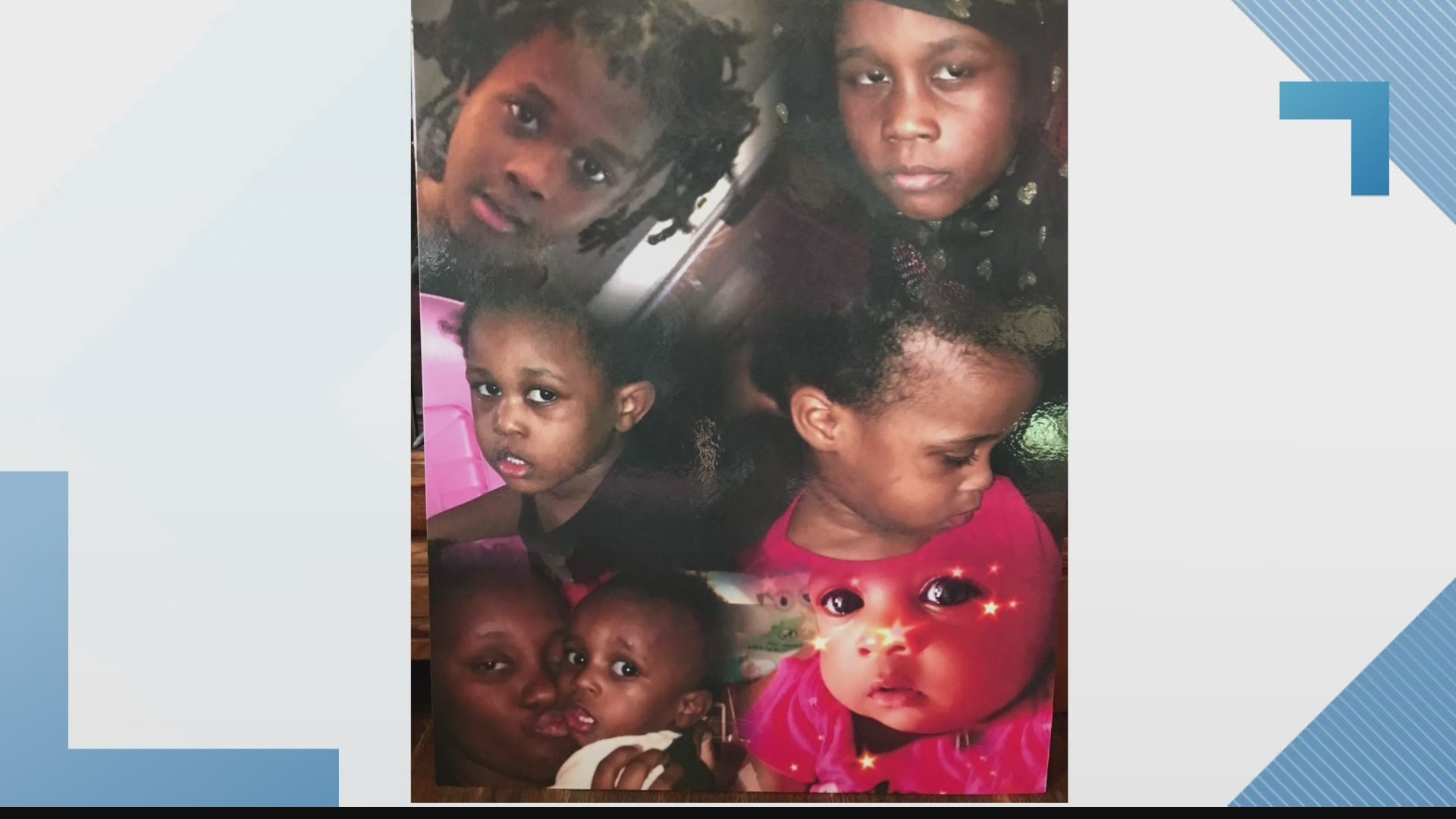 ST. LOUIS — A man was charged with involuntary manslaughter and multiple other crimes in connection with a hit-and-run crash that killed a 1-year-old and left a mother seriously injured.

The crash happened on the 5500 block of Jennings Station Road Saturday night at around 10 p.m.

Police said the woman and child were walking westbound across the street. As they were between the double yellow traffic lines, they were struck by a vehicle traveling south on Jennings Station. The vehicle was speeding around the traffic backed up at the light at the intersection of Emma Avenue, nearly driving in oncoming lanes, according to police.

“It was just by the good grace of God that my 4-month-old granddaughter is still alive and is here with us. She was still sitting in her car seat after flying in the air as well. I’m so glad she’s fine,” said Harris.

After hitting the boy and the mother, the suspect vehicle fled the scene and headed eastbound in the 6900 block of Emma.

“My grandson had the most captivating eyes. His smile would just brighten your day. He was going to be that special one, “ said Akkiaas Harris with tears rolling down her face.

Harris said her daughter has since been upgraded and remains in the hospital.

She said her daughter will have to undergo extensive rehabilitation.

Police identified the vehicle as a red Pontiac G8 that was registered to Bryant. Social media photos on Bryant's page showed him with the car.

Harris wishes prosecutors had charged Bryant with a stiffer charge than involuntary manslaughter.

“That’s not enough for all these young people out here committing these crimes. If the prosecutors stop letting these kids get off so leniently and teach their butts a lesson, maybe they’ll then do right,” added the furious grandmother.

The family has set up a GoFundMe account to help pay for the boy's funeral and his mother's medical expenses.