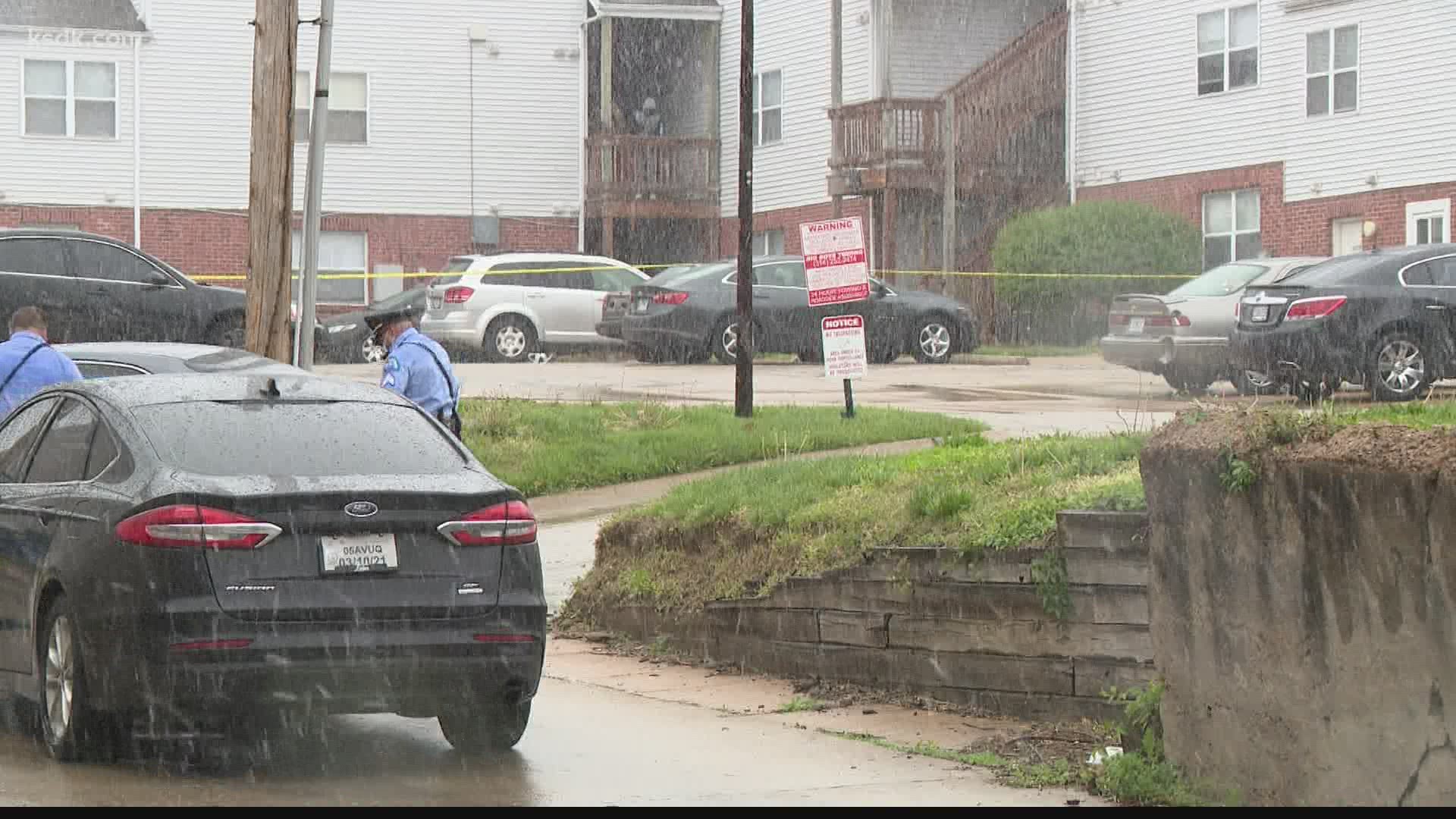 ST. LOUIS — A man was shot and killed in the Central West End Tuesday morning.

Police said they were called to the 3900 block of Westminster Place for a report of a shooting. When they arrived, they found a car crashed into a light pole in an alley. Next to the car, police said they found 29-year-old Robert Frenchie on the ground suffering from multiple gunshot wounds.

He was pronounced dead on the scene after EMS arrived.

A man was taken into custody, and the police department filed for murder charges. On Friday, the St. Louis Circuit Attorney refused charges citing a self-defense issue.

The Homicide Division is handling the ongoing investigation.

Anyone with information asked to call the Homicide Division directly at 314-444-5371. Anyone wanting to leave an anonymous tip can call CrimeStoppers at 866-371-8477.