Woman killed, 3 others injured in shooting in St. Louis

Police identified the victim as Sandra McCaw, a 54-year-old woman who lived on the same block where the shooting happened 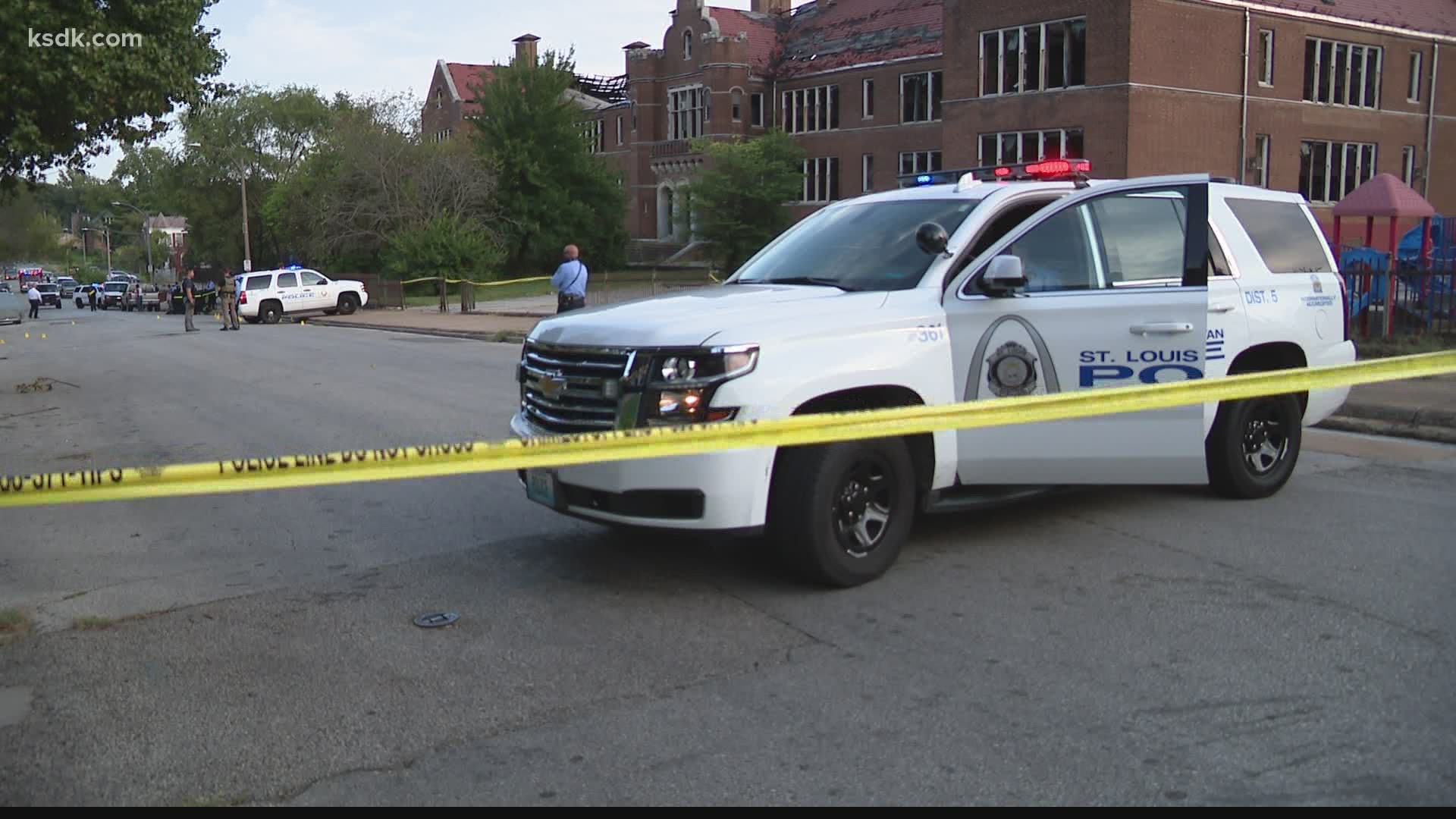 ST. LOUIS — One woman died and three others were injured in a shooting Sunday afternoon in St. Louis.

Police responded at 5:09 p.m. to the 5800 block of Minerva, which is in the Hamilton Heights neighborhood in north city.

Officers arrived to find a woman lying on the street with multiple gunshot wounds, according to the police report. She was pronounced dead at the scene.

Police identified the woman as Sandra McCaw, a 54-year-old who lived on the same block where the shooting happened.

A fourth victim — a 29-year-old man — was shot multiple times. Someone else had already taken him to the hospital by the time emergency responders arrived. He was listed in critical condition with stable vitals, police said.

The suspect information is unknown at this time, St. Louis police reported.

Video taken at the scene by a 5 On Your Side photojournalist showed at least 30 evidence markers scattered on the street. Police taped off a section of the road to investigate.

No other information has been released by police at this time.