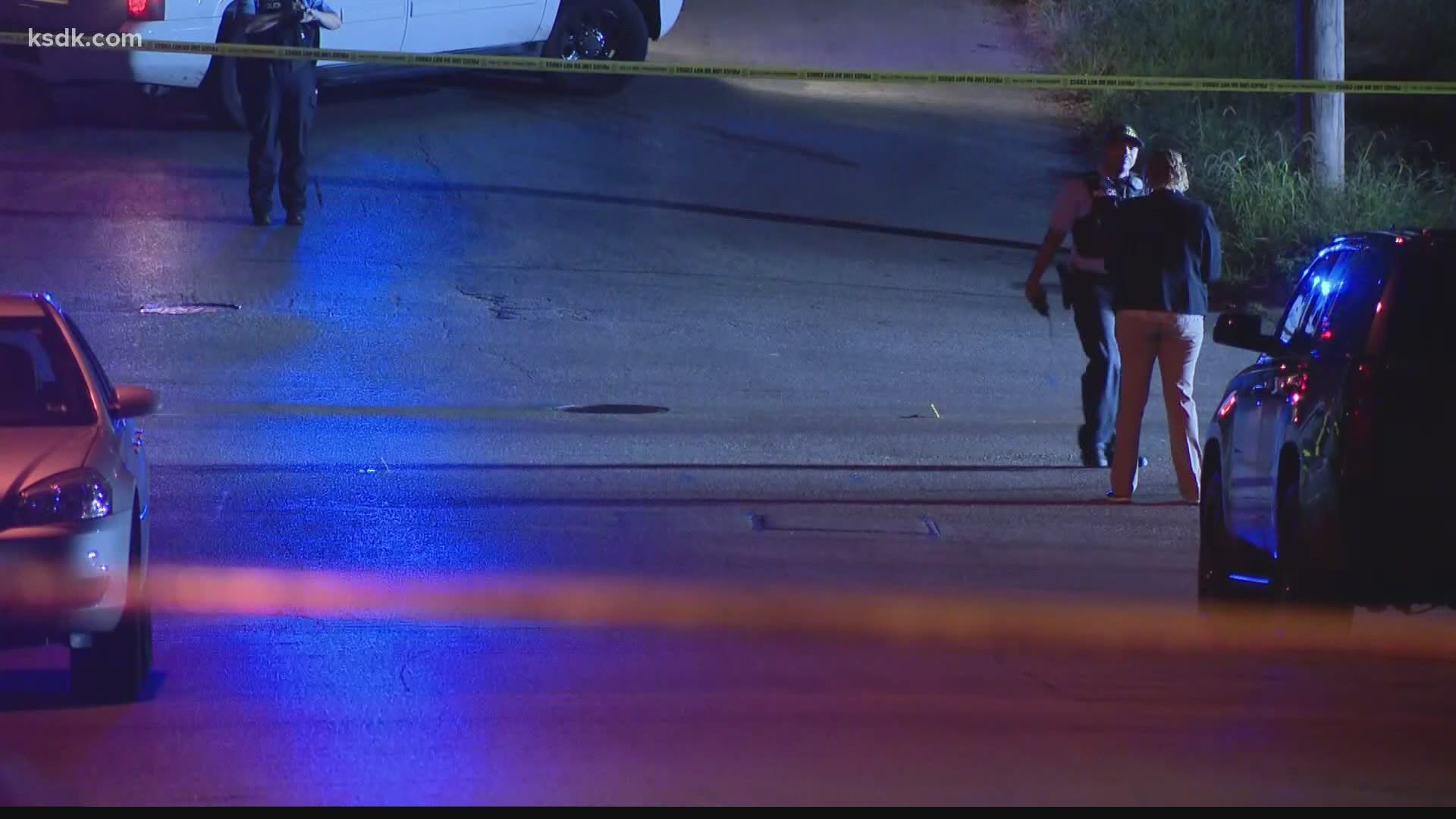 ST. LOUIS — The St. Louis Metropolitan Police Department is investigating after an officer was injured in a shooting in St. Louis' College Hill neighborhood.

At around 9:20 p.m., St. Louis police officers pulled over a red Impala in the area of Broadway and Cass Avenue for having no plates. Right after the car pulled over, it sped away, and the officers followed it.

In the area of 20th Street and Prairie Avenue, the officers came under gunfire.

St. Louis Police Chief John Hayden said the police car had several bullet holes including one in the windshield, which is the bullet that hit the officer.

The officer was struck in the right shoulder. Police believe the passenger in the Impala was the person who was firing at the officers.

The officer was conscious and breathing when he was taken to the hospital.

Monday morning, the department tweeted that the officer has been released from the hospital.

The injured officer was released from the hospital late last night.

Police said they found the car abandoned and the suspects are still at-large.

This is the ninth St. Louis police officer to be shot this year.

A few hours earlier, a St. Louis police officer shot an armed suspect in north city after he pointed a gun at the officer.

Chief Hayden provides an update on one of our officers who was shot this evening in the College Hill Neighborhood. https://t.co/bWSGLhWVCp

Keeping our injured officer and all the brave men and women of @SLMPD in my thoughts and prayers tonight. Please do the same. They are continuing to serve us under extraordinarily difficult challenges. https://t.co/T0m4S92qq3

A St. Louis police officer has been shot on the city’s north side. Sources say he took a bullet to the shoulder and has a through and through wound. I’m told he has about 10 years on the force. Story coming soon to @ksdknews