A man was found shot to death in the 1700 block of Barbados Lane after ShotSpotter technology picked up gunshots at around 7:15 Sunday morning 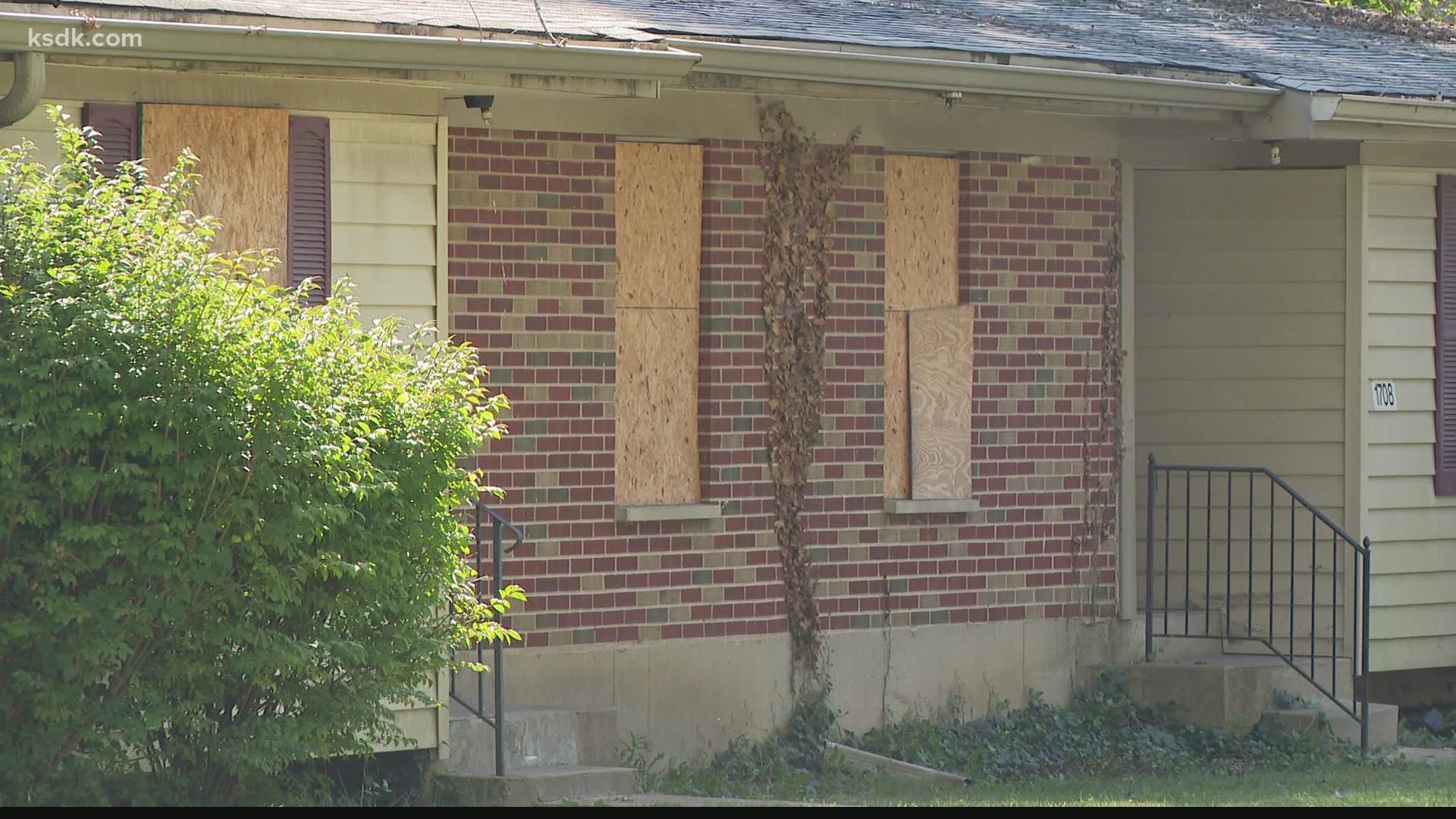 According to a press release from the St. Louis County Police Department, the Ferguson Police Department dispatched officers to the 1700 block of Barbados Lane at around 7:15 Sunday morning after gunshots were detected by ShotSpotter technology in the area. When they arrived, they found a man on the ground suffering from gunshot wounds.

The man was pronounced dead on the scene. The St. Louis County Police Department was called in to assist with the investigation a short time later.

No other information about the shooting was provided.