1 killed, 3 in critical condition after shooting in north St. Louis

A 17-year-old was among the victims 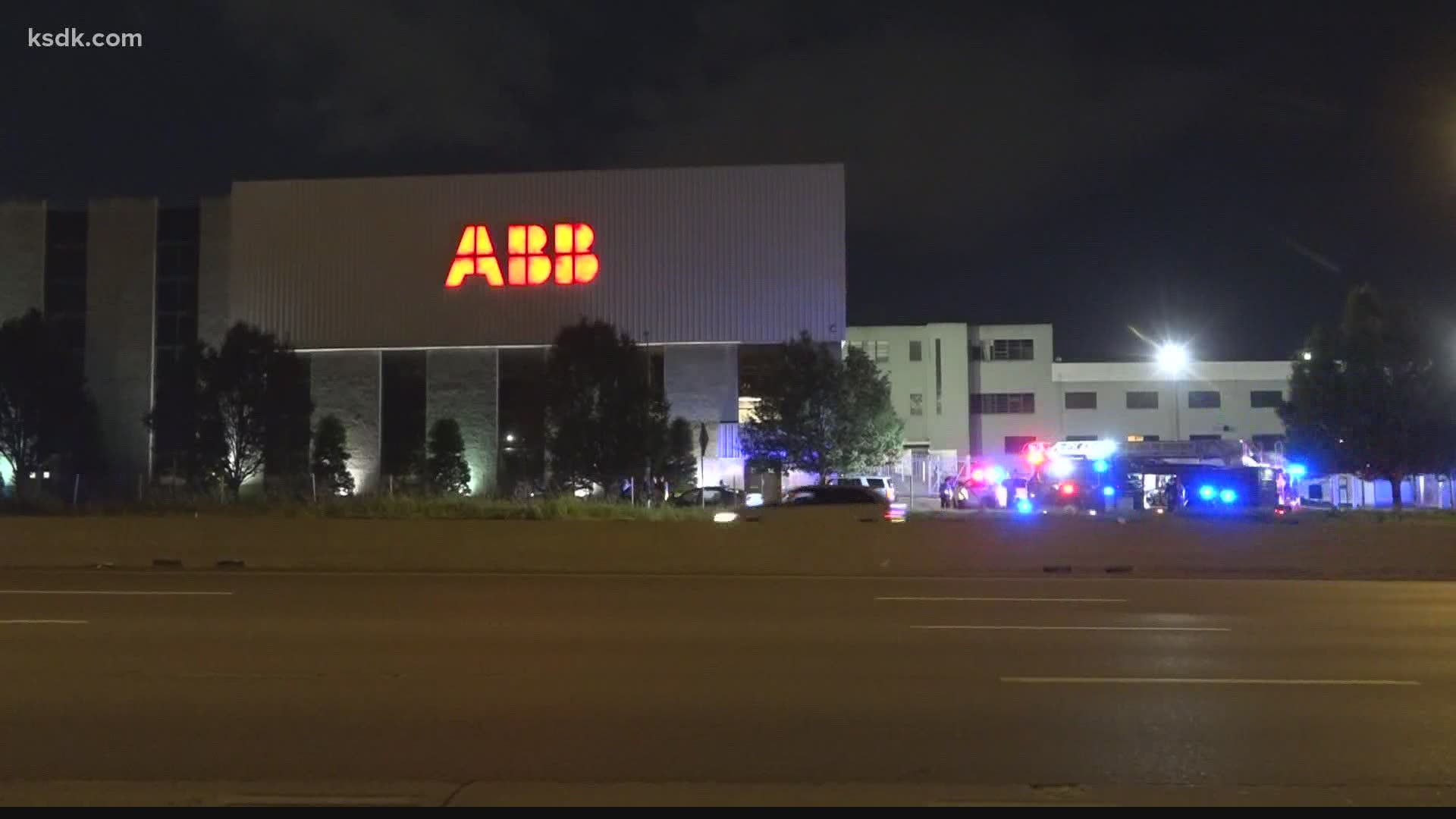 ST. LOUIS — A woman is dead and three other people were critically injured in a shooting early Tuesday morning in north St. Louis.

The St. Louis Metropolitan Police Department responded to the shooting at 12:45 a.m. at Bircher Boulevard and Semple Avenue just south of Interstate 70. Four people in their 20s were shot, police said.

A woman died at the scene. Police have not released her identity.

A 19-year-old man, a 17-year-old boy and a 27-year-old man were all rushed to the hospital, where they were listed in critical condition.

Police who responded to the shooting were seen investigating a car outside of the former ABB manufacturing plant in the Mark Twain/I-70 Industrial neighborhood.

The plant, which closed in 2017, was the site of an active shooter incident on Jan. 7, 2010. Four people were killed, including the shooter, and five were injured.

Police did not have information on any possible suspects.

A homicide investigation is underway. Anyone with information is asked to call the department's Homicide Division directly at 314-444-5371 or contact CrimeStoppers at 866-371-TIPS (8477).