Woman injured in shooting near The Hill

The shooting happened near Kingshighway Boulevard and Southwest Avenue 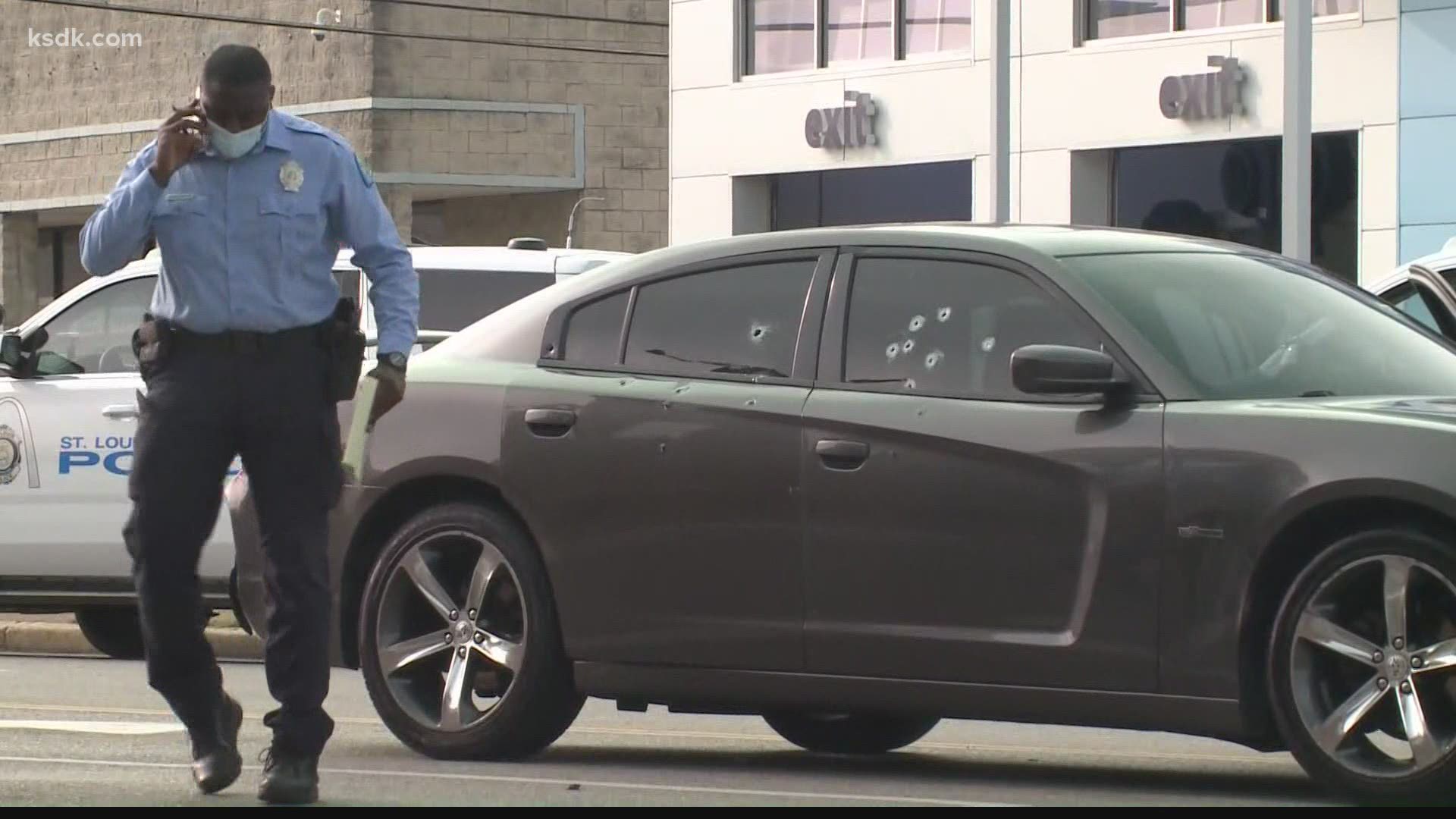 ST. LOUIS — An investigation is underway after a shooting near The Hill neighborhood Sunday evening.

The shooting happened near Kingshighway Boulevard and Southwest Avenue. Police said someone in a black SUV fired shots at another car. A man and woman were inside.

The woman was shot in her buttocks and hand. She also suffered a graze wound to her head. She was taken to the hospital for treatment.