The man was later identified as Kirby Dominguez-Amaya, a 20-year-old man from Florissant 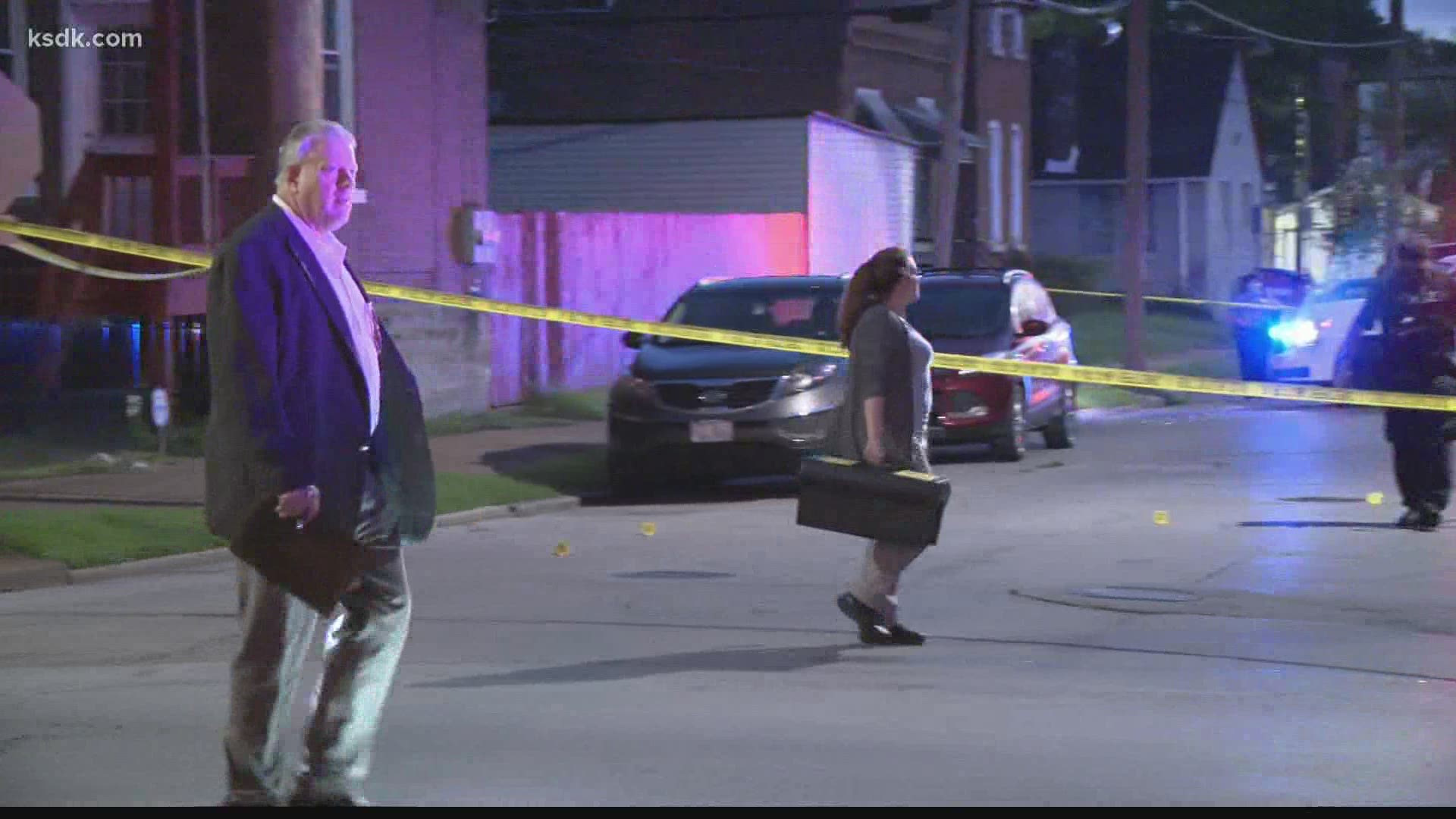 ST. LOUIS — A man was killed and a 17-year-old boy was critically injured early Sunday morning in a shooting in south St. Louis.

The boy arrived at an area hospital at around 4:30 a.m. after being shot in the stomach near Cherokee and Louisiana in the Benton Park West neighborhood, the St. Louis Metropolitan Police Department said. Officers responded to the scene of the shooting and found a man who was shot to death inside of a car.

The man was later identified as Kirby Dominguez-Amaya, a 20-year-old man from Florissant.

A homicide investigation is underway. Anyone with information is asked to call the department's Homicide Division directly at 314-444-5371 or CrimeStoppers at 866-371-TIPS(8477)