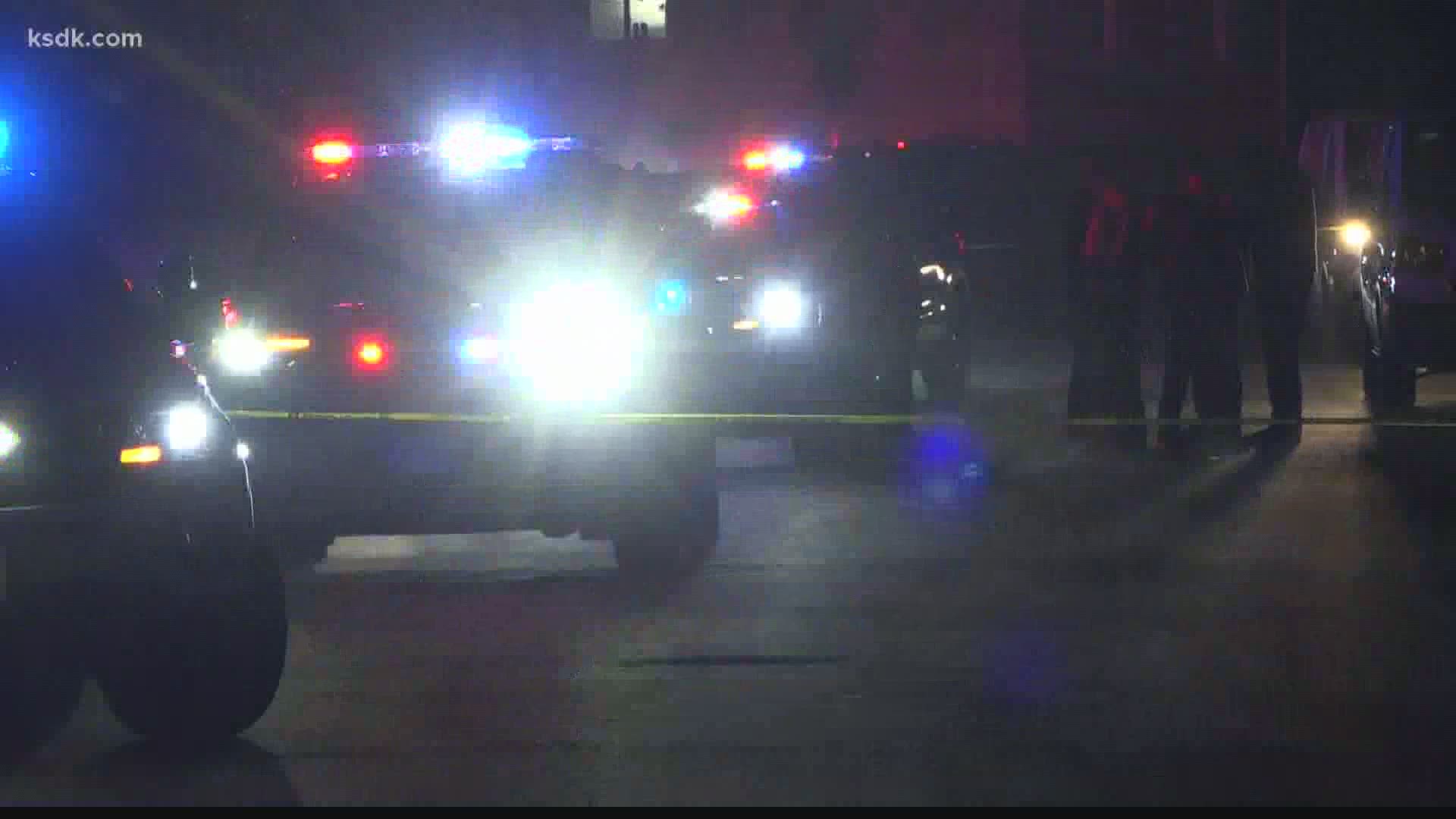 Bolden was arrested in Montgomery County, Illinois and once he is extradited to Missouri, he will be held without bond, police said.

Tuesday night at around 11:25, St. Louis County police were called to the 1100 block of Scott Avenue for a shooting. This is in Spanish Lake.

When officers arrived, they found a man inside a car in the driveway of a home suffering from multiple gunshot wounds. He was taken to a hospital where he was pronounced dead. Police identified the man Thursday as Antonio Green, 24.

According to a probable cause statement, a witness told police Bolden parked his car in front of the home and got out. He approached the witness’s car, where she was in the driver’s seat, opened the rear driver’s side door and said, “You thought I was f**king playing” before firing three shots at Green.

After the shooting, the witness got out of the car and Bolden pointed his gun and told her to say “please,” which she did, and then she ran inside the home. The witness told police Bolden is the father of her children.

A separate witness described the car that fled the area and that same car was captured on video surveillance. It also matched the description of the car the witness knows Bolden to drive. Police checked the license plate of the car and it turned out to be rented to Bolden. When Bolden was arrested in Illinois, he was in the same car.