Calls for action after 13 children killed by gun violence in St. Louis

St. Louisans are demanding action, of their leaders and each other. 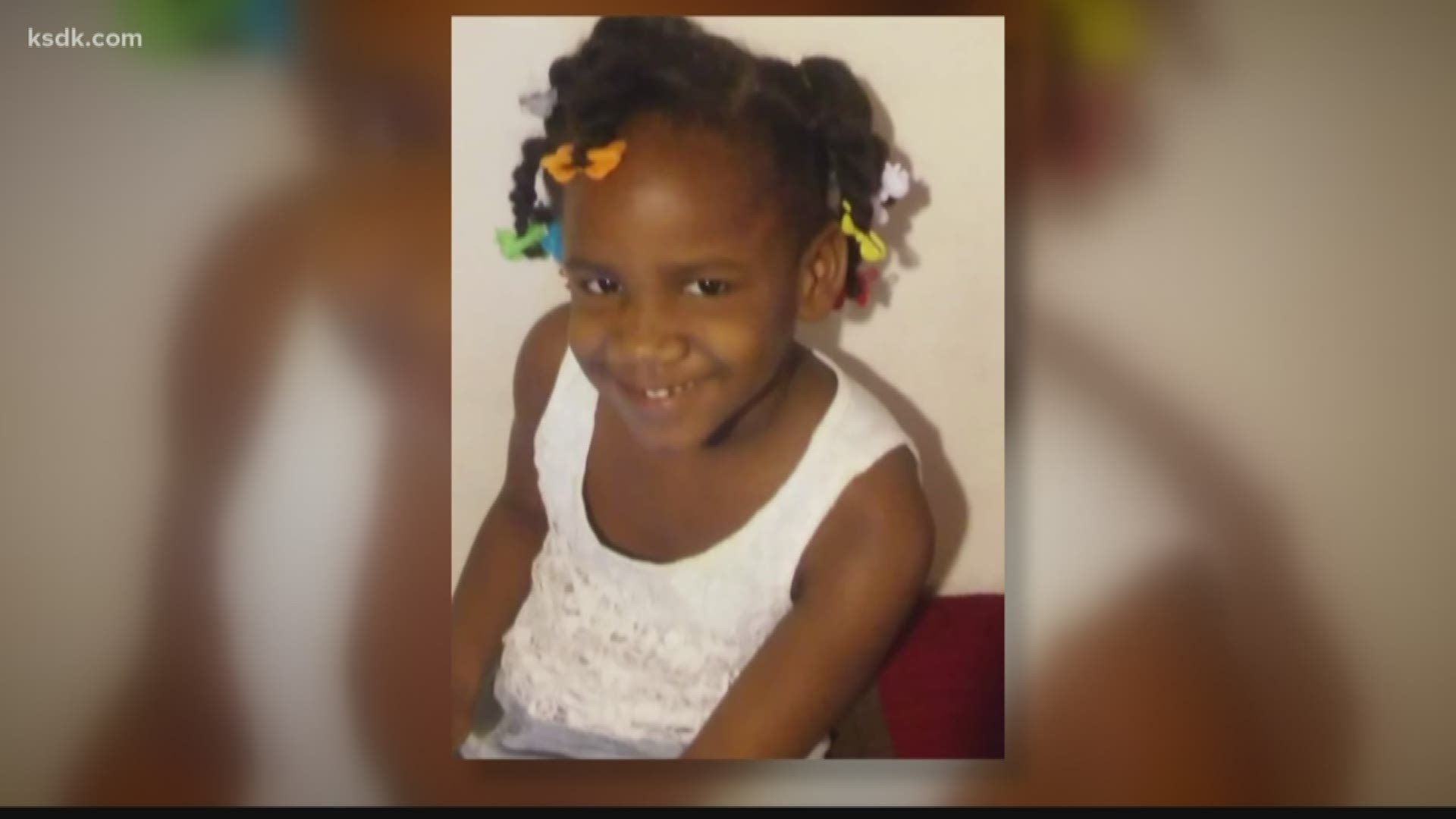 ST. LOUIS — This city is at a tipping point where its citizens can either turn their frustration and heartbreak into action or risk a skid that could take decades to overcome.

That was the message at a rally Wednesday night to remember the more than a dozen children lost to gun violence since the spring.

James Clark with Better Family Life organized the event in the parking lot of Herzog Elementary. That's where one of the latest victims 8-year-old Jurnee Thompson should be in school.

She was shot and killed last week after a football game. Her father said she was allowed to attend as a reward for good behavior at school and completed chores at home.

“Everything that needs to be said has been said. People have heard what they need to hear,” Clark, the organizer of the event, said.

Now, Clark said is the time for action.

"This culture of crime and violence it is morphing. It is beginning to hit our children younger and younger on both sides of the trigger," said Clark, who has worked for years through his non-profit Better Family Life to reduce violence in St. Louis.

Clark called on the crowd of a few hundred to volunteer for various programs and get involved at more personal levels of their communities.