The victim was also involved in a few car crashes. Police said at some point, she was hit by gunfire 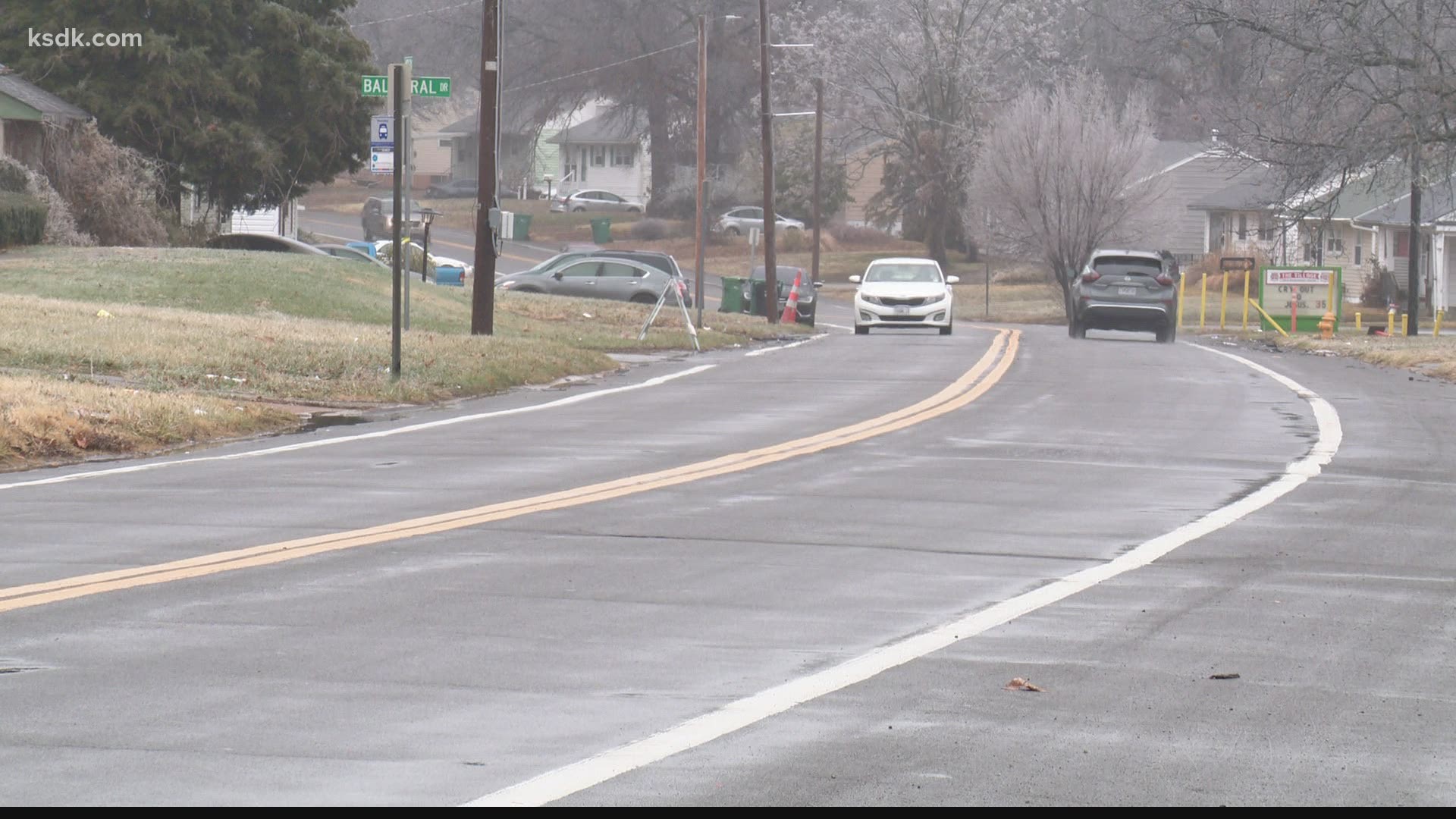 ST. LOUIS COUNTY, Mo. — An investigation is underway after a woman was shot and killed while driving in north St. Louis County Thursday night.

At around 10:07 p.m., St. Louis County police officers responded to the 300 block of Shepley Drive for a shooting and multiple vehicle crash. This is in Glasgow Village.

The investigation revealed the victim was driving a GMC eastbound in the 400 block of Shepley Drive when she struck a black sedan. The victim in the GMC continued on to the 300 block of Shepley where she drifted into the westbound lanes and struck a white sedan and a sport utility car.

Police said at some point, the woman in the GMC was hit by gunfire coming from an unknown location. She was taken to an area hospital where she was pronounced dead.

The driver of the sport utility car suffered minor injuries and was taken to the hospital for treatment.

The St. Louis County Police Department’s Crimes Against Persons division is leading the investigation. Anyone with information should contact the department at 636-529-8210 or CrimeStoppers at 1-866-371TIPS(8477) to remain anonymous.