At one point in the video, the man pulls out a gun and appears to shoot at another man who was running away 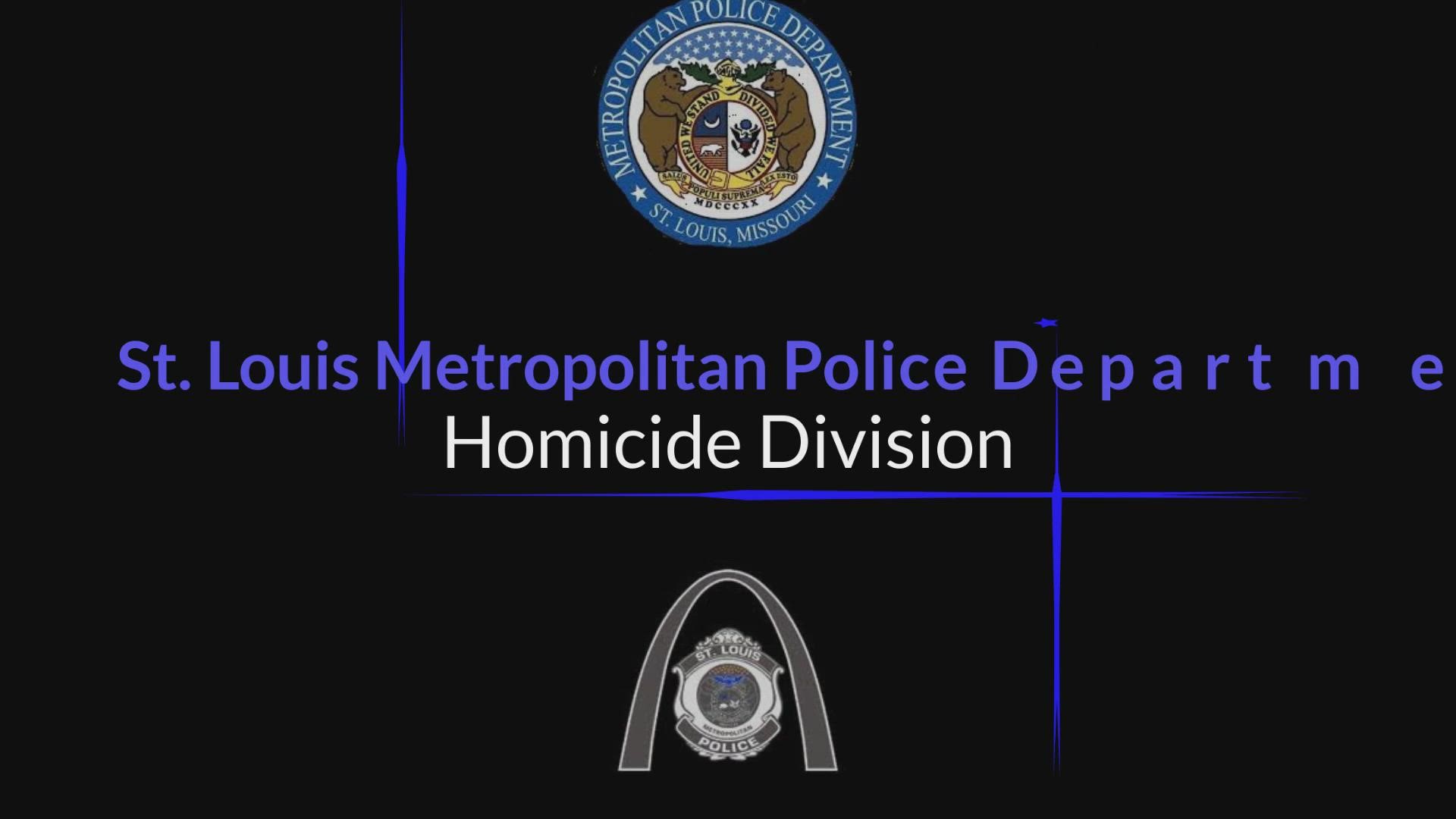 ST. LOUIS — New video released by police shows two people wanted in connection with the fatal shooting of a man who was trying to stop car break-ins near downtown St. Louis.

Demetrise Thomas, 27, was shot and killed just before 1 a.m. Monday in the 500 block of North 20th Street in the Downtown West neighborhood. According to a police source, Thomas interrupted people breaking into cars when he was shot.

The St. Louis police department video includes descriptions of the suspects and information from their investigation.

The video shows a clearer look at the man and woman who might be involved in the case. Police haven't called them suspects but said they are wanted "relative to the murder of Demetrise Thomas." Investigators are hoping someone recognizes the pair and shares information on who they are.

The short clip shows a man and woman walking down a sidewalk. They’re seen laughing and smiling.

The video then cuts to another view, showing the same man and woman running down a sidewalk and onto a city street. They run between two parked cars and then the man is seen pulling out a gun and pointing it at someone who was running away from them. The man pauses and appears to shoot the gun multiple times, and then they both run away.

Police told 5 On Your Side based on what they know so far, the man being shot at in the video is not Thomas.

Police said they believe the man is in his late teens or early 20s. He was armed with a pistol. He’s seen wearing unique-colored shorts, police said; the left leg of the shorts is yellow and the right leg is light blue. He’s also wearing a white shirt and white shoes. He’s also carrying a gray or brown backpack.

The woman also is likely in her late teens or early 20s, police said. She was wearing a light green hoodie with matching pants and black slip-on shoes. She had a crossbody purse.

Anyone with information on the man or woman is urged to call the police department’s homicide division directly at 314-444-5371, or anyone with a tip who wants to remain anonymous and is interested in a reward can contact CrimeStoppers at 866-371-TIPS (8477).

On Thursday, police also released an update on the deadly shooting that happened at a vigil at the same location Monday night.

People were gathered to mourn Thomas’ death when someone started firing a gun. Four people were shot. Thirty-four-year-old Cedric Owens died from his injuries. Two 23-year-old women were shot in the head, leaving them with critical injuries, and a 21-year-old man was shot in the leg.

As of Thursday, police said they don’t believe that shooting is connected to the fatal shooting of Thomas earlier in the day at the same location.