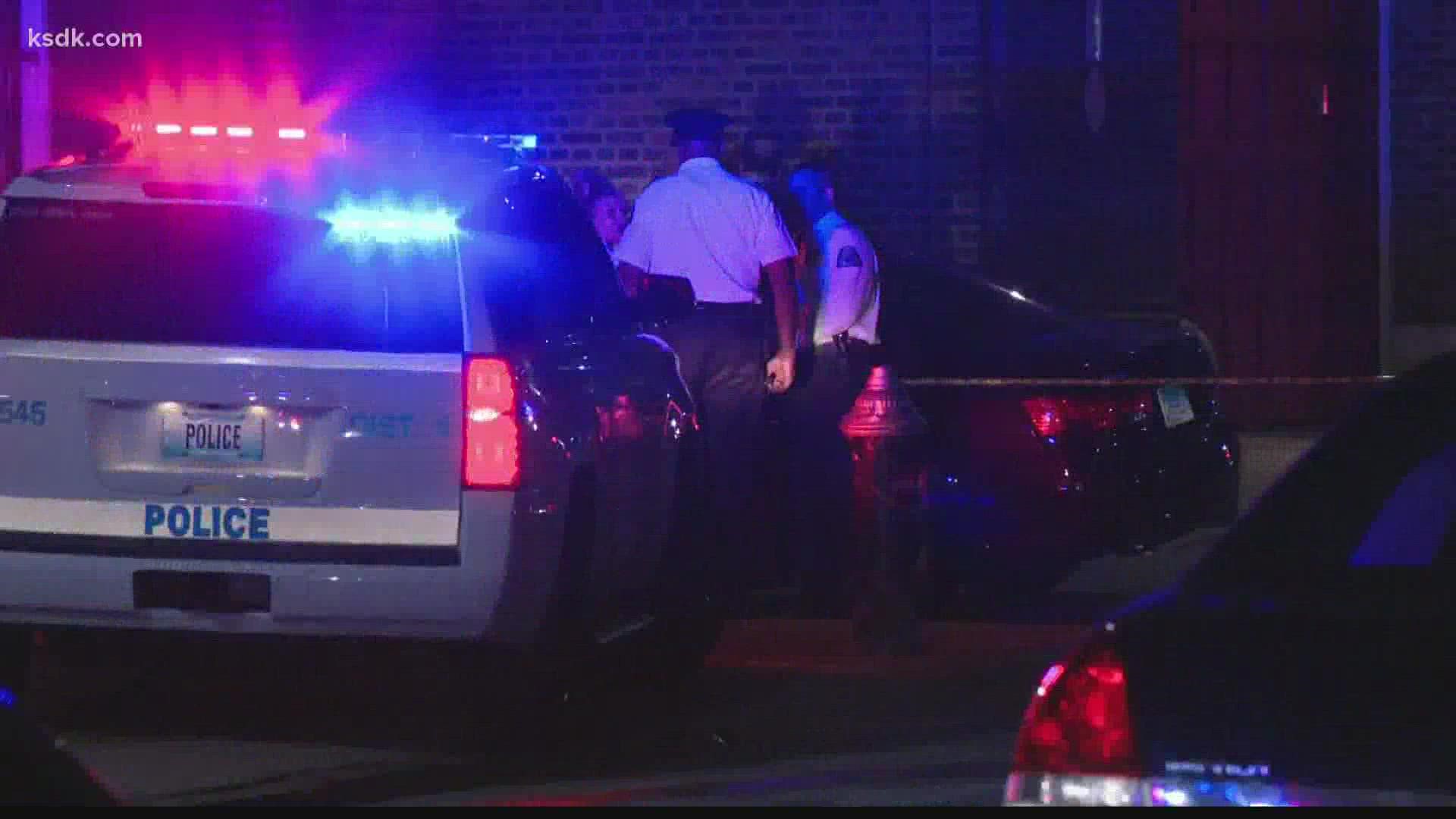 At around 8:45 p.m., St. Louis police were called to the 500 block of 20th Street for a report of a shooting. When officers arrived, they found four people suffering from gunshot wounds.

All four victims were taken to a hospital for treatment. One of the victims, a 34-year-old man, died from his injuries. He has been identified as Cedric Owens.

Two of the victims, both 23-year-old women, were listed in critical condition. Police said they both suffered gunshot wounds to the head.

The fourth victim, a 21-year-old man, suffered a gunshot wound to the leg. Police didn’t give an update on his condition but said his vitals were stable at last check.

St. Louis Police Chief John Hayden said the shooting happened at a vigil for a man shot and killed in the area Monday morning. He said about two dozen people, including children, were honoring the man when someone pulled up in a dark-colored SUV and started firing shots.

The vigil was honoring a man who was shot to death while trying to interrupt people breaking into cars in the area. He has been identified as Demetrise Thomas.

Anyone with information about these incidents should contact St. Louis police’s homicide division at 314-444-5371 or CrimeStoppers at 866-371-TIPS (8477) to remain anonymous.

Cure Violence is an international organization that has recently launched in a handful of St. Louis neighborhoods. Violence interrupters are trained to deescalate violent situations within their own communities.