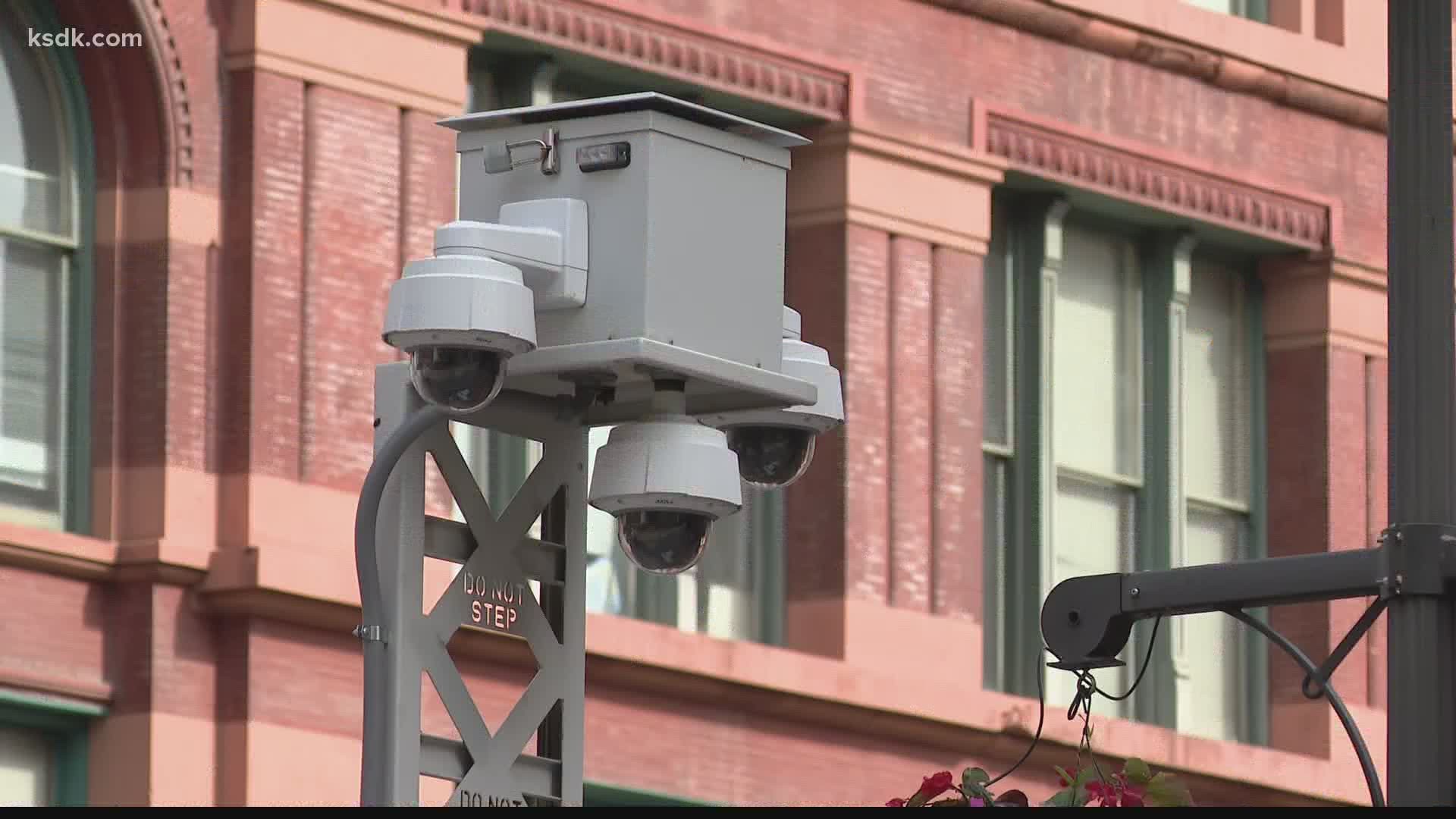 ST. LOUIS — Investigators had a busy end to the holiday weekend after several shootings were reported Memorial Day night into Tuesday morning across the City of St. Louis.

At 10:50 p.m., police responded to a shooting in the 5900 block of Romaine Place in the Hamilton Heights Neighborhood. Police found a man in a yard suffering from multiple gunshot wounds to his torso. He was pronounced dead at the scene.

At the same time police were at that scene, another shooting investigation was underway at a gas station in the 8800 block of North Broadway. Police said four victims were shot, and there also were two cars in the parking lot of the gas station with bullet holes.

A 32-year-old man suffered multiple gunshot wounds to his lower body. He was taken to a hospital where he is listed in critical condition.

During the investigation, police were told the fourth victim, a 46-year-old man, arrived at a hospital suffering from gunshot wounds to his torso and leg.

Investigators said the victims were parked in the lot when three men in a red sedan fired shots at them as they drove by.

At around 12:30 a.m. Tuesday, police were called to a two-car accident on Washington Avenue at Seventh Street in downtown. A white sedan slammed into the entrance of the Center Café, which is part of the America's Convention Center Complex.

According to a police report, a group of girls was arguing with a group of guys regarding the use of a scooter. After the argument turned physical, the group of girls, between the ages of 15-19, got into their car. As the girls drove away, one of the guys fired a gun at them. The suspect car then began to follow the girls’ car.

As the victims tried to get away, they crashed into another car that was not involved. The victims’ car caught on fire and struck the café. The suspect vehicle drove away from the scene.

None of the girls were shot but they did suffer non-life threatening injuries in the crash.

Roman Konshan checked into his Embassy Suites hotel room overnight, just twenty minutes after and twenty feet away from a weekend shooting and crash, and he didn't even notice how close he was to the crime scene.

"No. No. Got here with left and went straight upstairs to my room," he said, adding that he feels downtown. "Downtown St. Louis is pretty quiet. Compared to Philly downtown... Chicago downtown... well New York is quiet now these days. But St. Louis, I mean it’s different from every other downtown."

The Washington Avenue incident happened at the end of a holiday weekend where police already were beefing up presence on that street due to unruly crowds.

The busy night wasn't over for police. Around 2 a.m., investigators were called to the ZX gas station in the 4200 block of Natural Bridge Avenue.

Police said a 59-year-old man was carjacked at gunpoint and then shot in the stomach.

The victim told police he was at the pay window of the gas station when a man approached him on foot, took out a gun and shot him. The suspect got into the man’s 2010 Buick Lacrosse and fled the area.

The victim was taken to a hospital and was listed in critical condition.