'I can't even put words to it': Brides-to-be offering to help owners after venue destroyed by fire

"We kind of went to bed with a dream, and woke up with a nightmare," owner Greg Meyer said 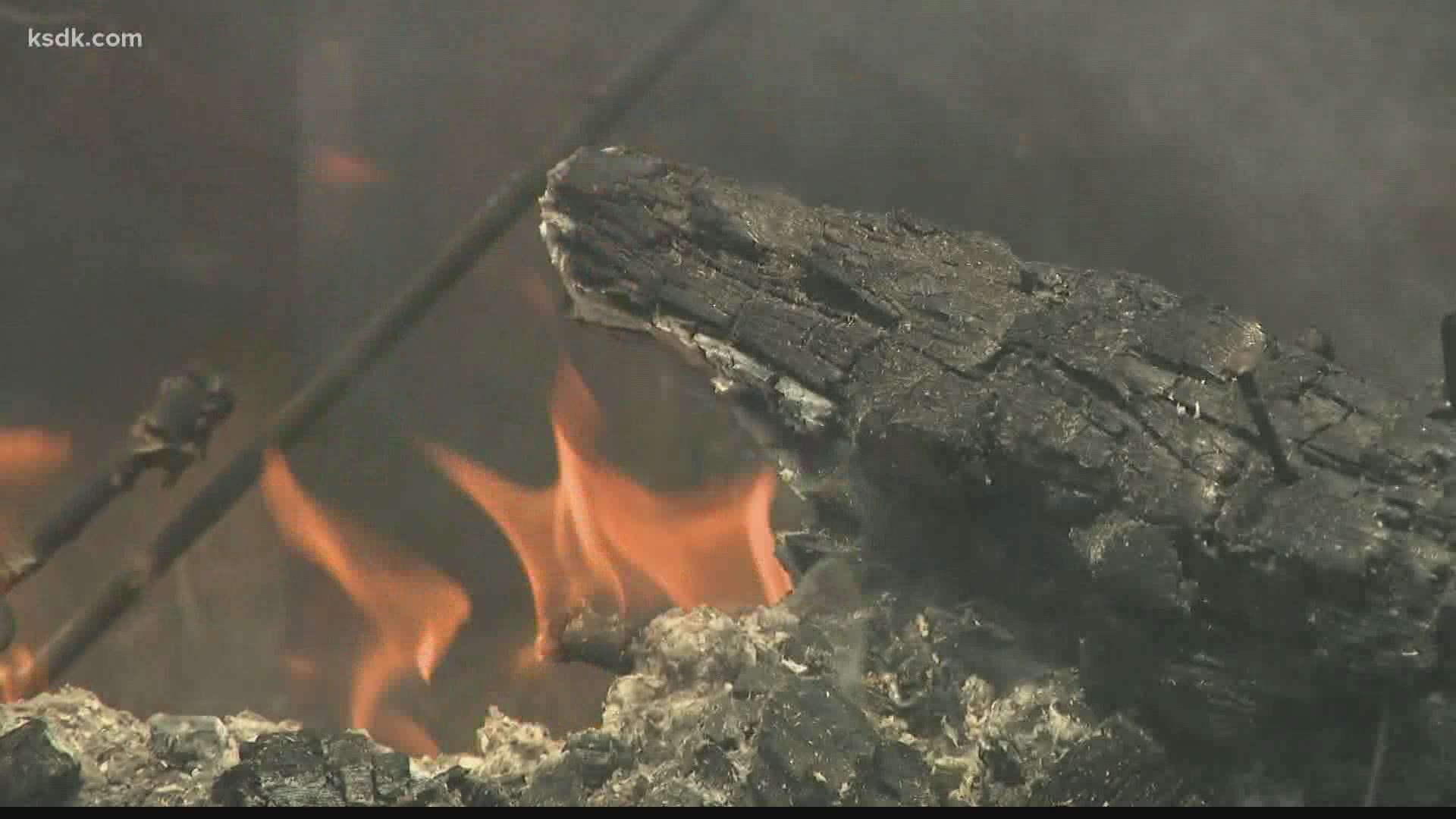 COLUMBIA, Ill. — A popular wedding venue went up in flames over the weekend. Now, brides-to-be are coming to the owners' rescue.

Around 7 a.m. on Sunday, Melinda and Greg Meyer woke up to devastating news as they looked out the window of their home to see their family business — Sugar Spring Ranch — burning to the ground next door.

Now, the Meyers are working with the families who had booked weddings and events here, to figure out what next steps to take.

Sugar Spring Ranch had just hosted its fourth wedding of the season Saturday night since its grand opening on May 2.

The reception ended at 11 p.m., and Melinda and Greg spent three hours closing up the barn. Five hours later, their world was flipped upside down.

"We woke up to the dogs barking and the police in our front yard and looked out and she saw the flames and just screamed,” Greg Meyer said. “And so we kind of went to bed with a dream, and woke up with a nightmare."

Melinda and Greg came up with the idea to build a wedding venue on their property 10 years ago, as a way to connect with the community.

"We didn't make this as a money grab, or to make money as a business,” he said. “We did it to give back."

The result soon surpassed their wildest dreams. After breaking ground in 2019, Sugar Spring Ranch booked out through the end of 2022, with more than 70 bookings before the barn was even completed.

On Sunday, those 10 years of work were wiped out in 6 hours, but they're not giving up.

"Our insurance is not going to be adequate to cover our loss,” he said. “We pretty much insured it as we were constructing and didn't take into account how much over we were gonna go. So we're in a little bit of a bind there, but we'll overcome it."

Despite what they lost, the Meyers say they're only focused on how they can help others who are affected.

"This is not about us. This is about the people that we booked,” he said. “And that's our main concern is how do we accommodate them, and this is their special day."

Their special day may now look different than they originally planned, but the Meyers say they're overwhelmed by the calls and support they've gotten from these brides who are simply offering to help.

"To see the support we've gotten, you can't even describe it,” Melinda Meyer said. “I can't even put words to it."

The fire department that responded to the call was not able to identify how or where the fire started. The Meyers say they're already brainstorming plans to rebuild the barn, and have received calls from people who are still wanting to host their weddings here outside to support this family.

As of Monday evening, parts of the building were still burning.