Within five minutes, police received two calls about shootings that were about three miles apart in north county 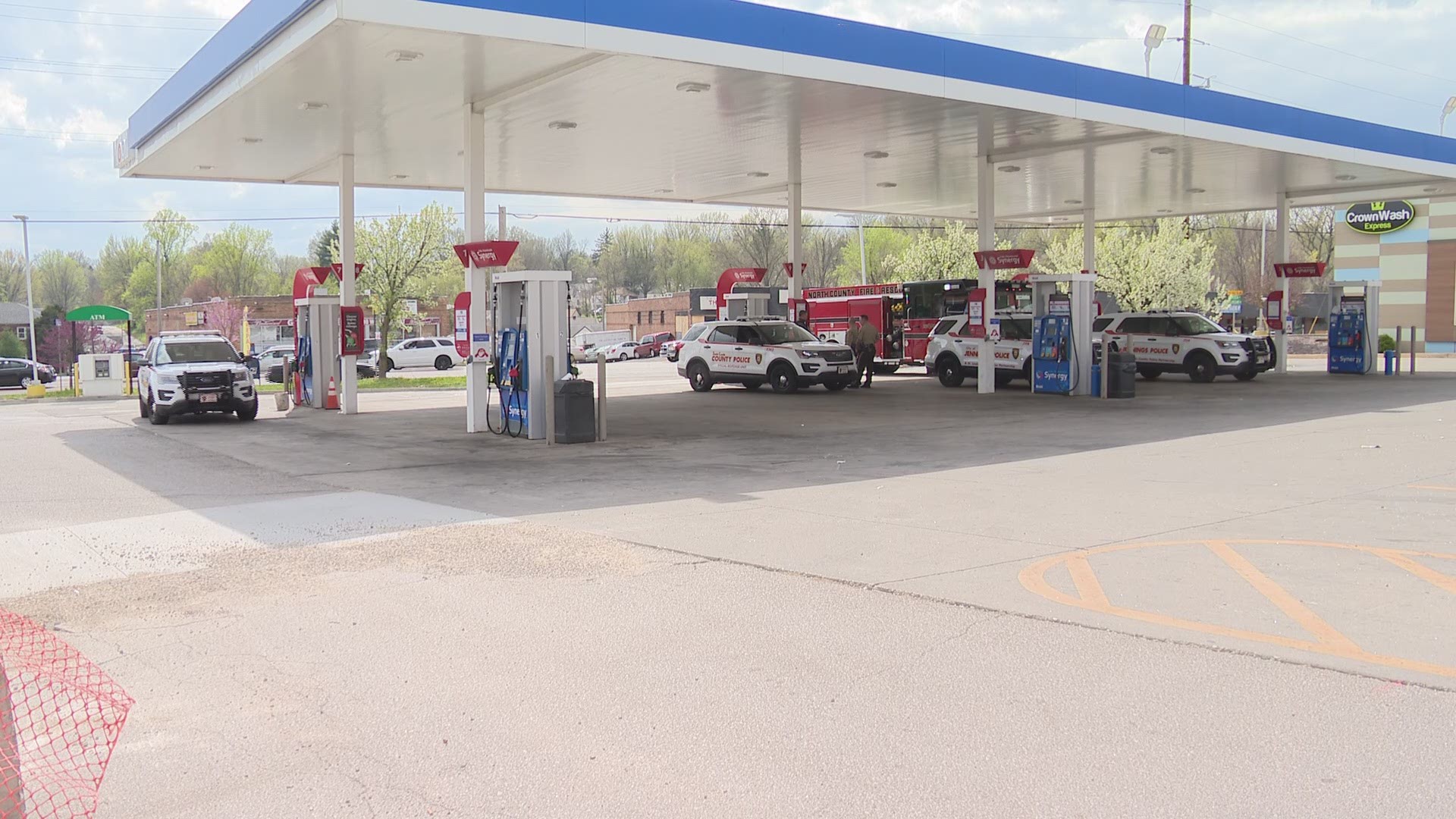 St. Louis County police officers first responded to a report of a shooting and ShotSpotter alert at 12:33 p.m. in the 2100 block of Territory Court. That location is near Halls Ferry and Chamber roads in unincorporated north county. Officers arrived to find the remnants of a shooting scene but no victims or suspects.

Five minutes later, county police officers from the Jennings precinct received another call for a shooting at a gas station about three miles away. Officers who responded to the Mobil station in the 8300 block of Jennings Station Road found four people inside a vehicle, two of them suffering from what appeared to be gunshot wounds.

The victims, both 17-year-old boys, were rushed to a nearby hospital for life-saving treatment. One teen was pronounced dead at the hospital, St. Louis County police said. He was identified Wednesday as Damaurion Taylor, of St. Louis.

The other teen is in the hospital with critical injuries, police said. His identity has not been released.

Police said they believe the two shooting calls were likely related, with the incident starting on Territory Court and ending on Jennings Station Road.

The St. Louis County Police Department’s Bureau of Crimes Against Persons is leading the investigation, which police described as “very active” in an email Tuesday afternoon.

Editor's note: A previous version of this article described the victims as men. It has been updated to reflect new information provided by police Wednesday.