Anyone with information should contact the Major Case Squad of Greater St. Louis at 618-355-9793 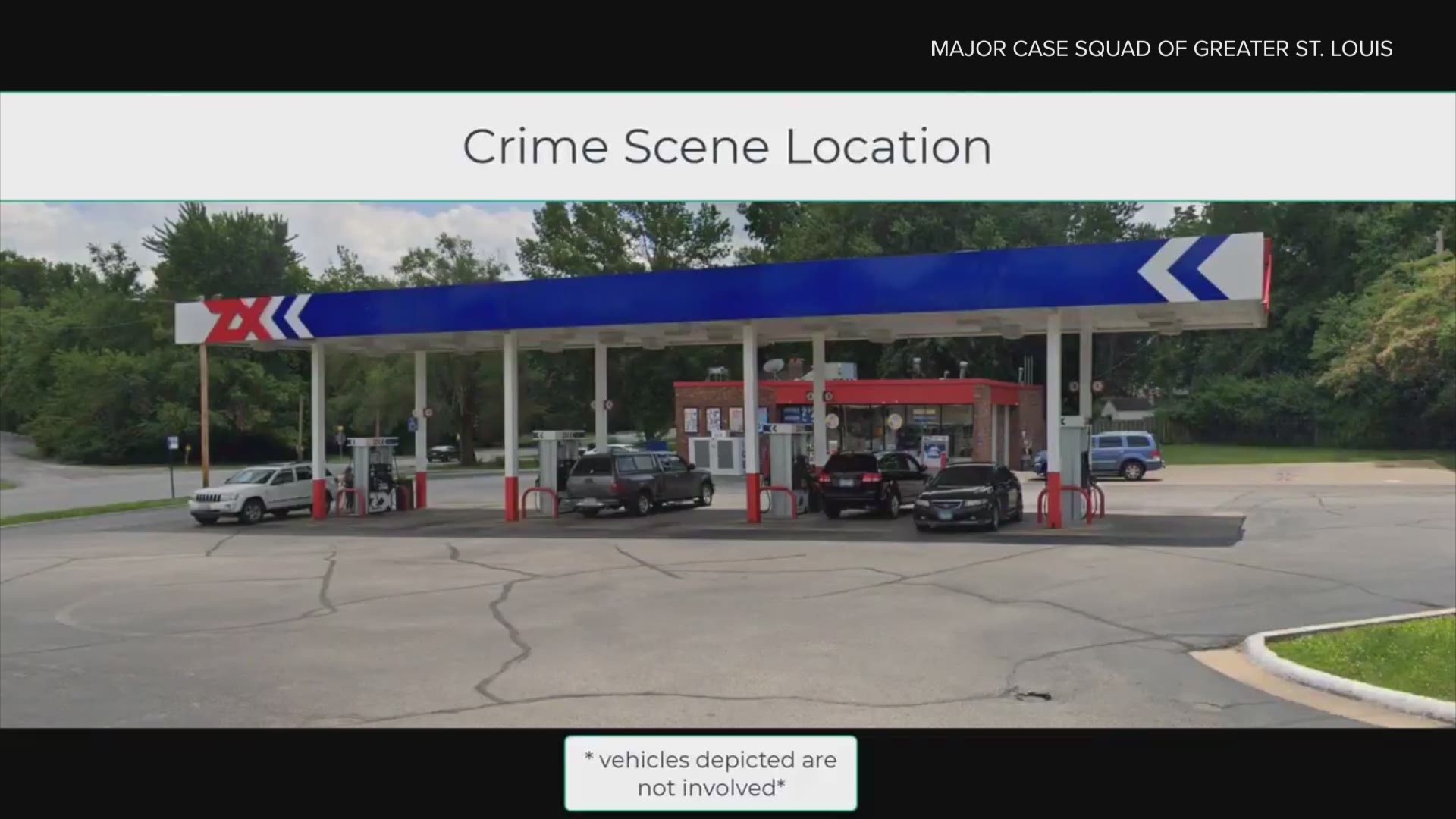 BELLEVILLE, Ill. — The Major Case Squad of Greater St. Louis released surveillance video that's connected to a homicide that happened at a Metro East gas station over the weekend.

On Jan. 16, 51-year-old Douglas W. Cimperman was working at the ZX gas station on Carlyle Avenue when he was shot and killed during an attempted robbery.

The suspect ran away from the gas station after shooting Cimperman, investigators said. The suspect is still wanted by police.

Detectives are encouraging residents in the area to check home surveillance cameras for any suspicious activity between 8 p.m. and midnight on Jan. 16.

Please take time to review this video pertaining to our current activation in Belleville, IL. Anyone with information pertaining to this horrendous crime, please reach out to the Major Case Squad. pic.twitter.com/uKkSr53md7

Gas station management posted a sign on the front door announcing a new closing time of 8 p.m. A staff member told 5 On Your Side the sign was put up "a day or two ago," but she only said "no comment" when asked if it was in response to the incident on Saturday night.

5 On Your Side also reached out to the company that owns the gas station, Midwest Petroleum, and was told that the corporation has no comment on the incident.

The Major Case Squad of Greater St. Louis believes this was a random attack on Cimperman.

Anyone with information should contact the Major Case Squad of Greater St. Louis at 618-355-9793.