Joyce Freeman, 20, was shot and killed in November of last year, just days after her baby was born. Now three teens have been charged in her case

ST. LOUIS — Two more teens have been arrested and charged after a woman was shot and killed in St. Louis last year.

Police said Saturday that Steven Washington and Deyontez Huntley, both 19 years old, were arrested and charged with first-degree murder, two counts of first-degree assault, three counts of armed criminal action and one count of unlawful use of a weapon.

Eric Williams, 17, was previously charged Jan. 22 with first-degree murder, assault, armed criminal action and unlawful use of a weapon – shooting into a motor vehicle.

On the morning of Nov. 23, 2020, police responded to the 3900 block of South Broadway for a shooting. This is near the border of the Dutchtown and Marine Villa neighborhoods.

When officers arrived, they found 20-year-old Joyce Freeman inside a car with a gunshot wound. She was rushed to an area hospital where she was pronounced dead.

Police said the shooting happened a few blocks away on the 3900 block of Minnesota Avenue, the same block where Freeman lived.

According to the probable cause statement, Freeman was preparing to head to a doctor appointment, with her 4-day-old son and boyfriend, when a Nissan Sentra drove by and fired shots at their car.

The victims tried to drive away from the area when the Nissan reappeared on Broadway. Two people were hanging out of the passenger side windows and continued firing shots at the victims’ car.

Freeman's son and boyfriend were not injured in the shooting.

A witness positively identified Williams as one of the shooters, according to the statement. Williams has also been linked to the theft of a Nissan Sentra in Jefferson County before the shooting.

After Freeman’s death, 5 On Your Side talked with her mother, Lataisha Jones-Lewis.

Freeman was a junior at Lincoln University where she majored in mathematics. Jones-Lewis said her daughter was also a proud mom.

"She was also just so caring for animals and all people. She loved a challenge and was just a beautiful person," Jones-Lewis said.

On the day she was murdered, Freeman was planning to take her son to his first checkup.

"My grandson has to grow up without a mother. I'm raising him now. I'm just really torn. My family is torn. Joyce had no reason to be buried. I believe all of those shooters, whom I know, were angry because my 18-year-old son would not join their gang," said Jones-Lewis. 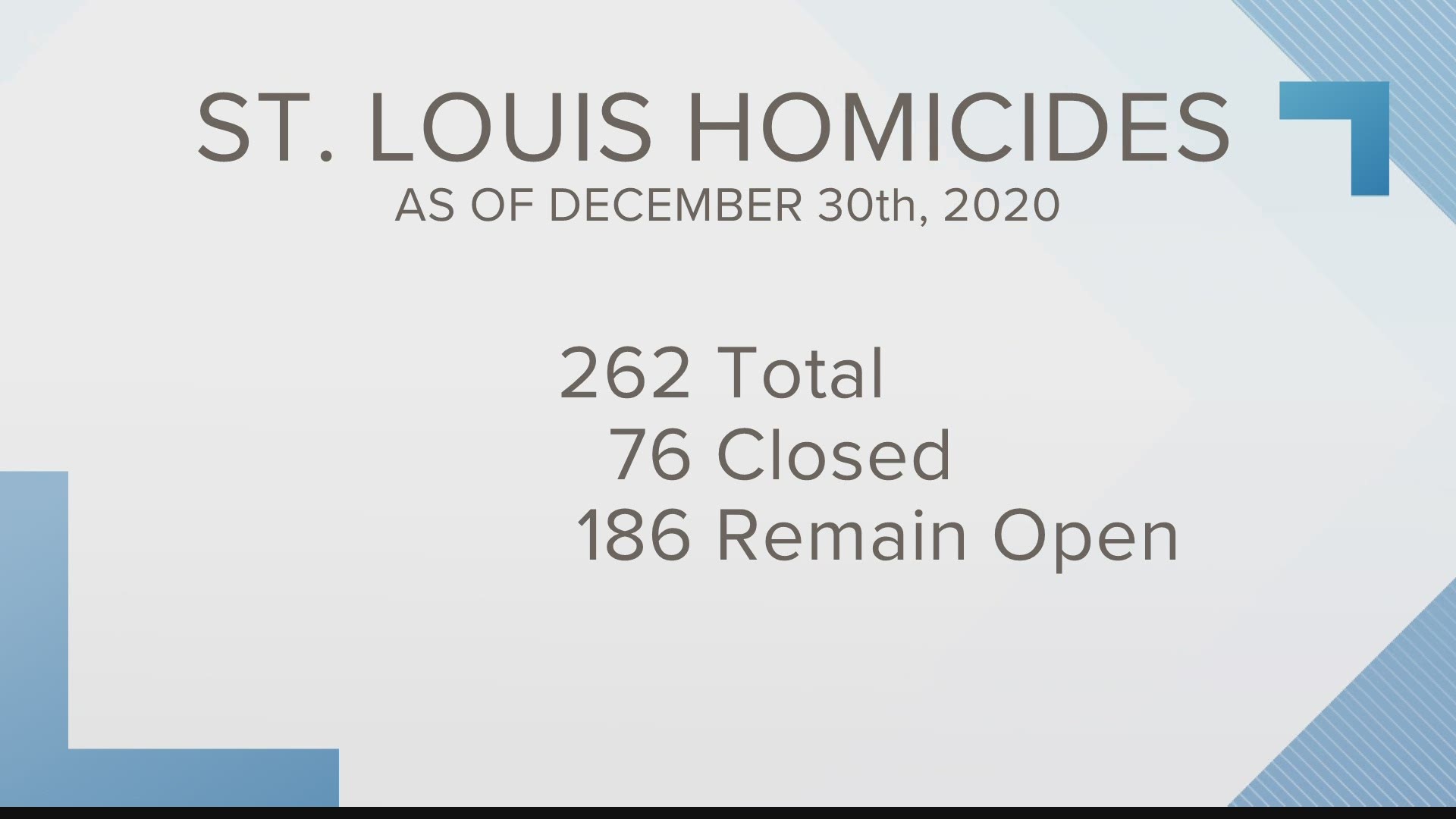