The girl told police the shooting happened somewhere in "the southside" 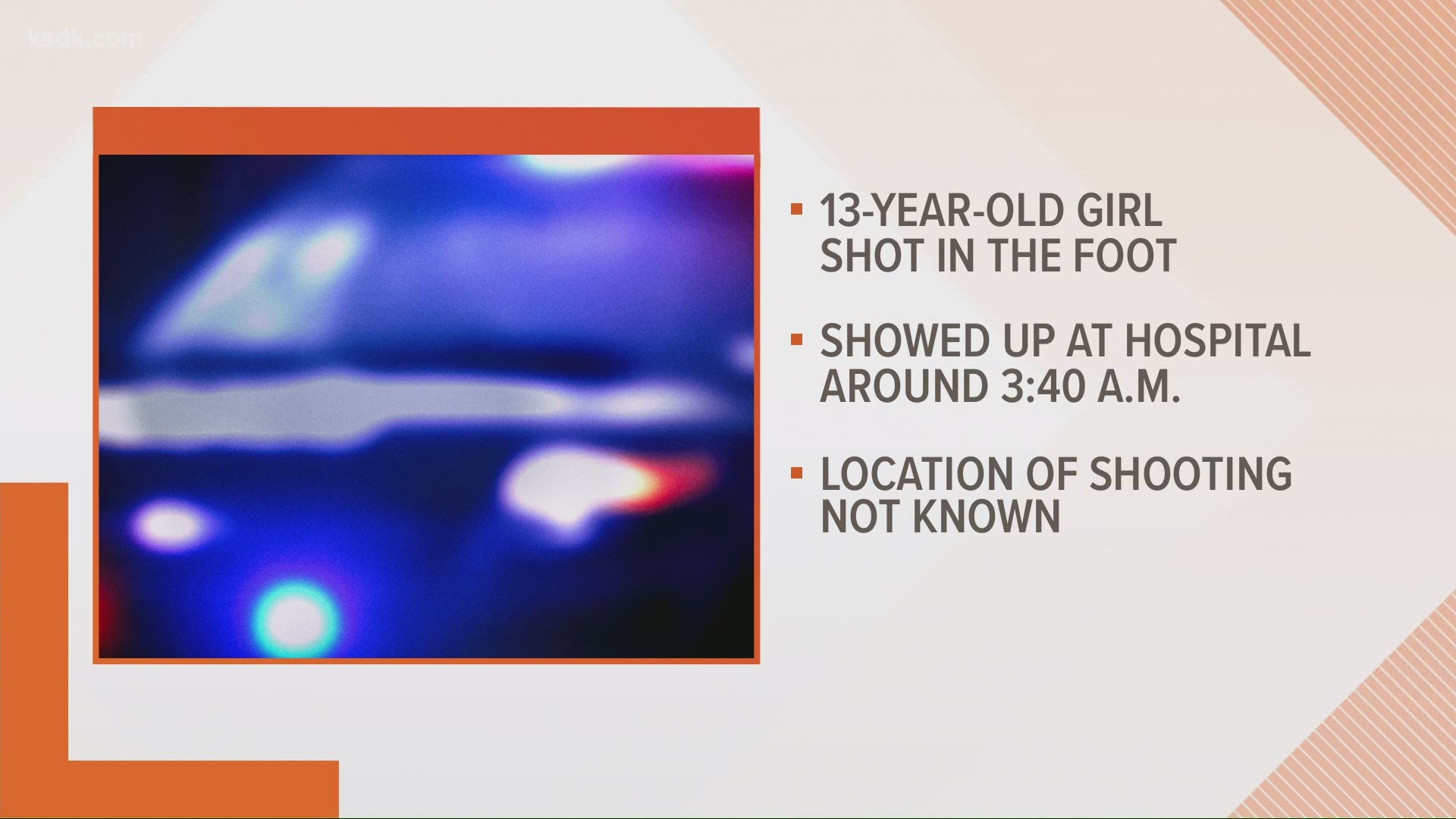 ST. LOUIS — A 13-year-old girl was hospitalized after she was shot in the foot overnight in south St. Louis.

She is the youngest person shot in the city of St. Louis so far in 2021.

According to the St. Louis Metropolitan Police Department, the girl was dropped off at an area hospital at 3:40 a.m. Friday. She told police she and a friend were driving around “somewhere on the southside” when six or seven teenaged boys started shooting at their vehicle. The exact location is unknown.

Police said she was conscious and breathing but gave no other details on her condition. Her vital signs were stable.

Also overnight, a 43-year-old man was shot in the foot and right buttock in the 6100 block of Dr. Martin Luther King Drive, which is in the north St. Louis neighborhood of Hamilton Heights. He was conscious and breathing, police said. 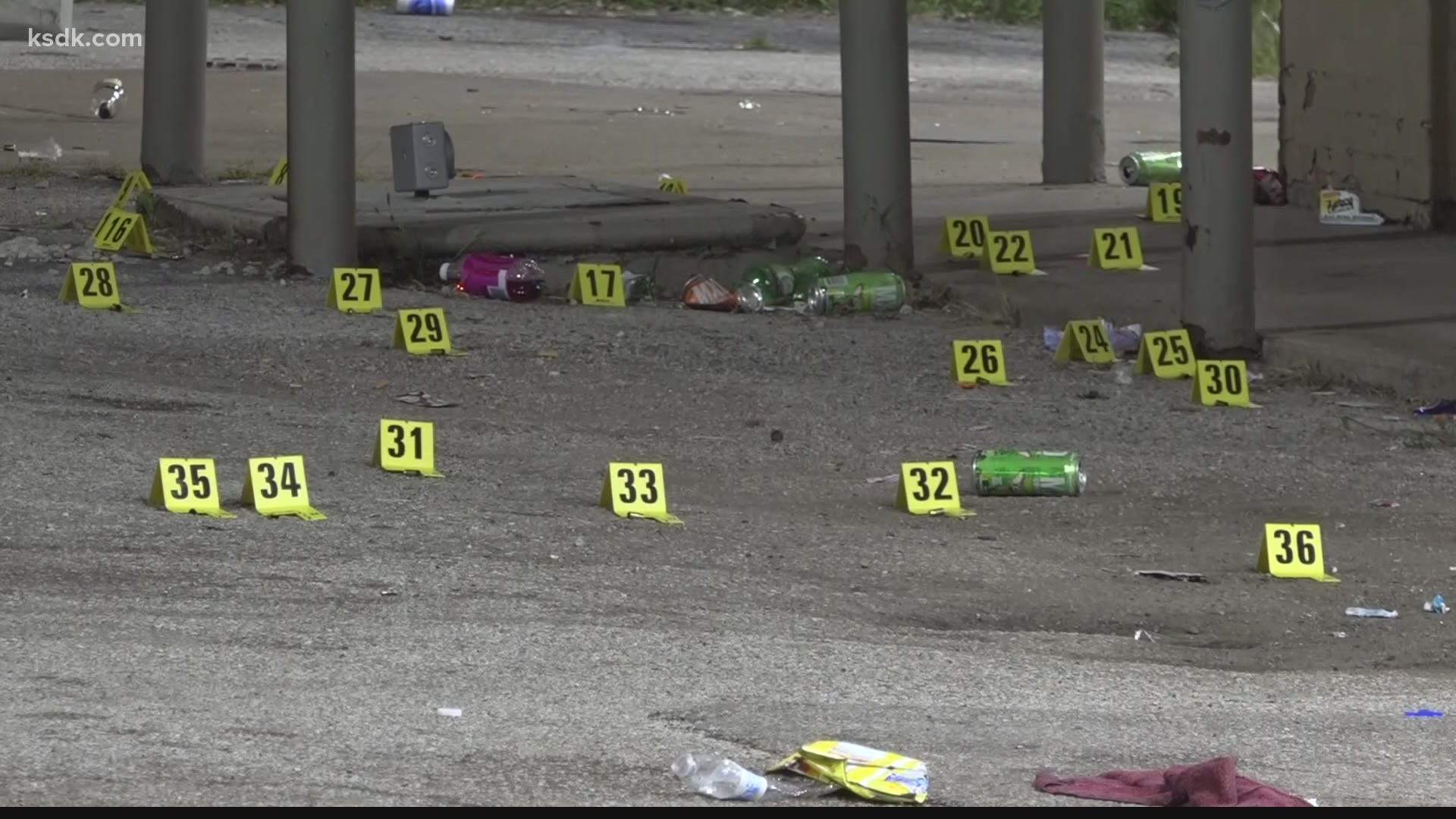