The woman's identity hasn't been released

ST. LOUIS — A woman is dead after a shooting in St. Louis' O'Fallon neighborhood Tuesday morning.

According to the St. Louis Metropolitan Police Department, officers responded shortly before 10 a.m. to a shooting on the 2100 block of E. Alice Avenue. They found a man and a woman who had been shot.

The woman was pronounced dead. She was identified as 21-year-old Jameyah Ramsey.

Police did not give the man's condition. A homicide investigation is underway.

There was no further information on the circumstances of the shooting. Police were expected to give an update later Tuesday afternoon. 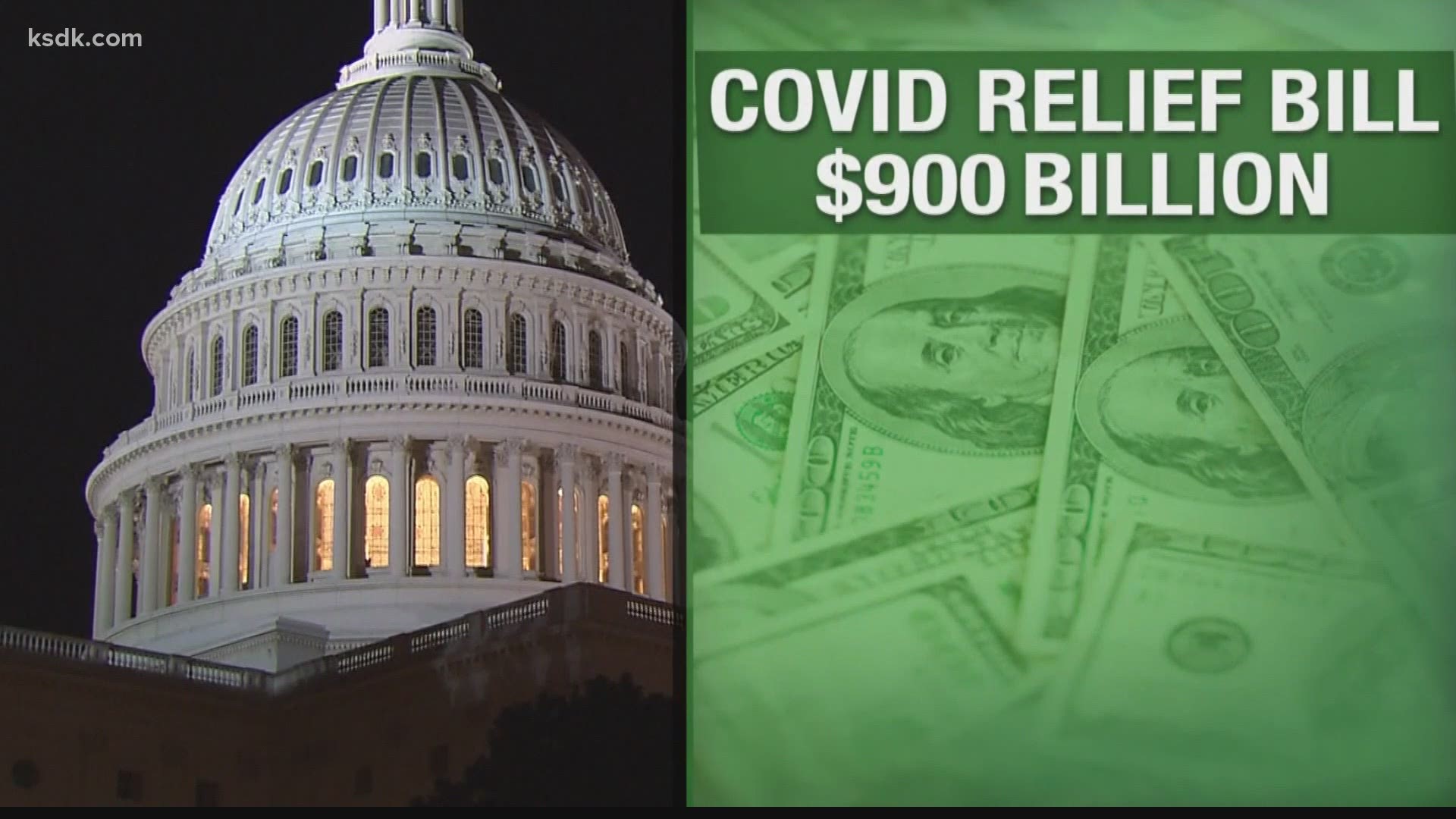