Police said the woman had multiple gunshot wounds and was pronounced dead on the scene. She was identified Friday as 34-year-old Diesha Boyd 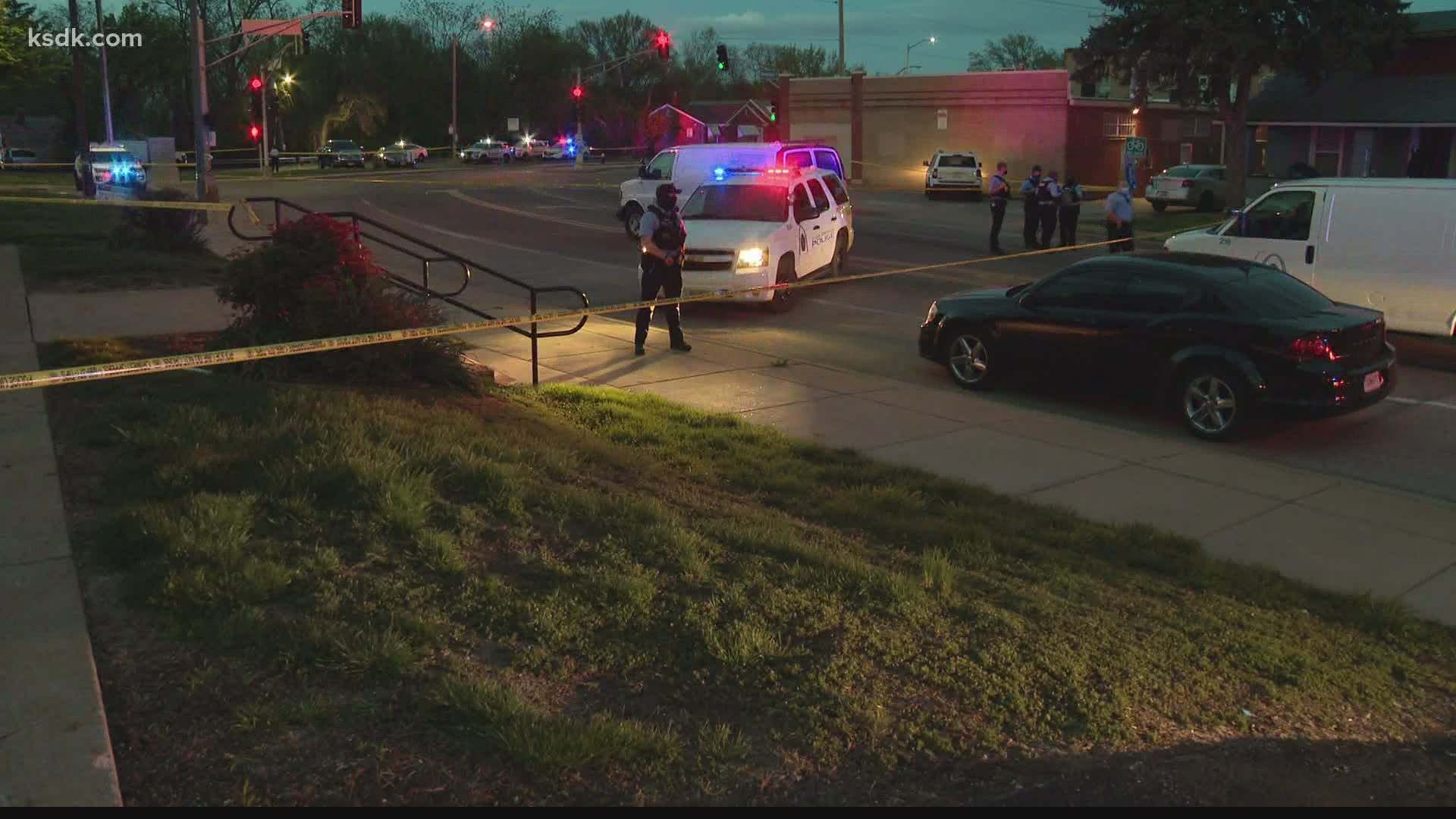 ST. LOUIS — A woman was killed and a 7-year-old girl was injured in a double shooting in north St. Louis Thursday night.

Police said they were called to McLaran Avenue and Goodfellow Boulevard at around 7 p.m. for a report of a shooting. When they arrived, they found a woman and a girl shot.

Police said the woman had multiple gunshot wounds and was pronounced dead on the scene. She was identified Friday as 34-year-old Diesha Boyd.

The 7-year-old girl was shot in the ankle. She was awake and alert when she was taken to the hospital for treatment. 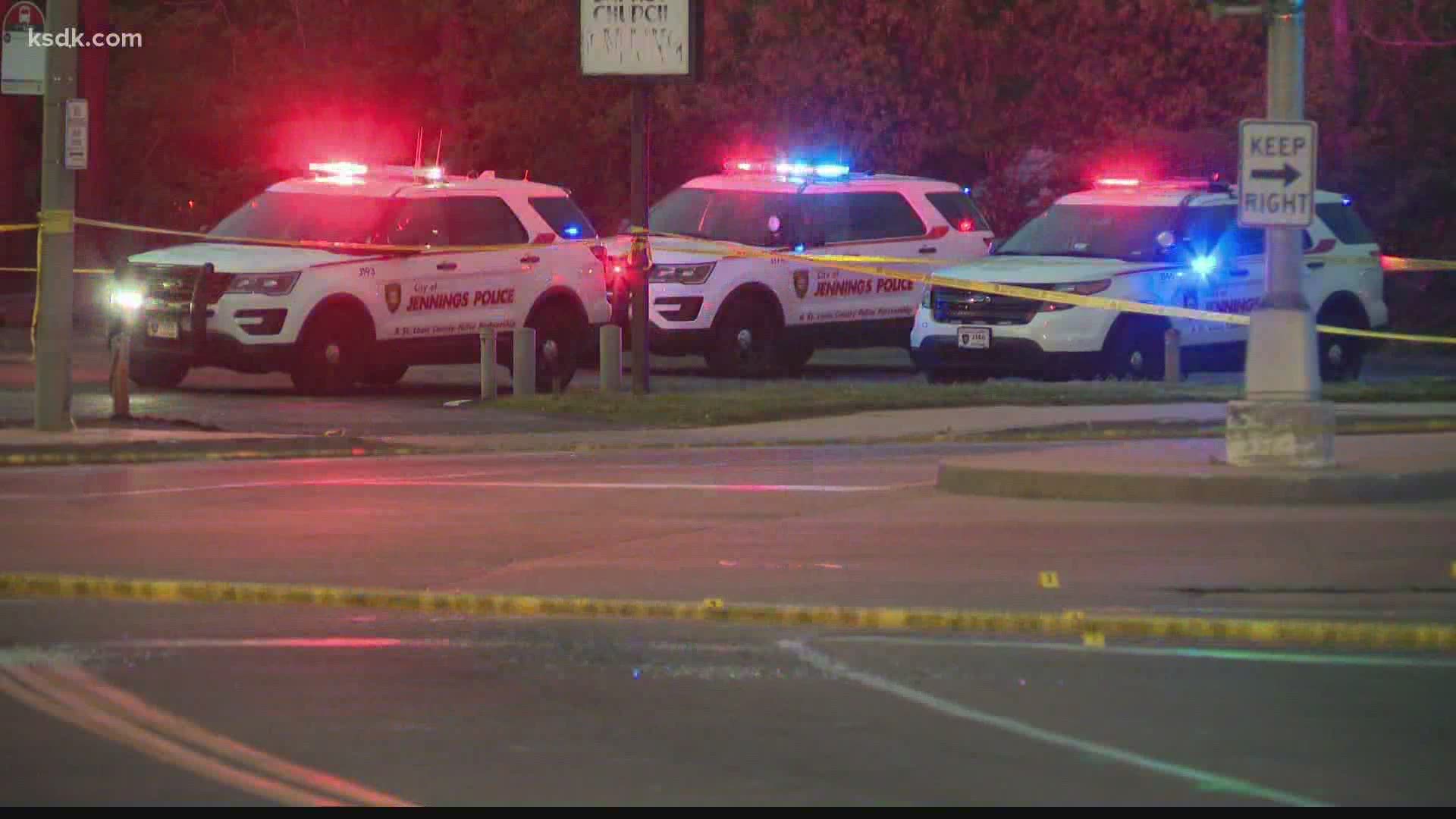 The girl is the 24th child shot in the City of St. Louis so far this year, according to data tracked by 5 On Your Side.