Positivity rates in Missouri and Illinois are the lowest in months, and hospitalizations in St. Louis have decreased significantly 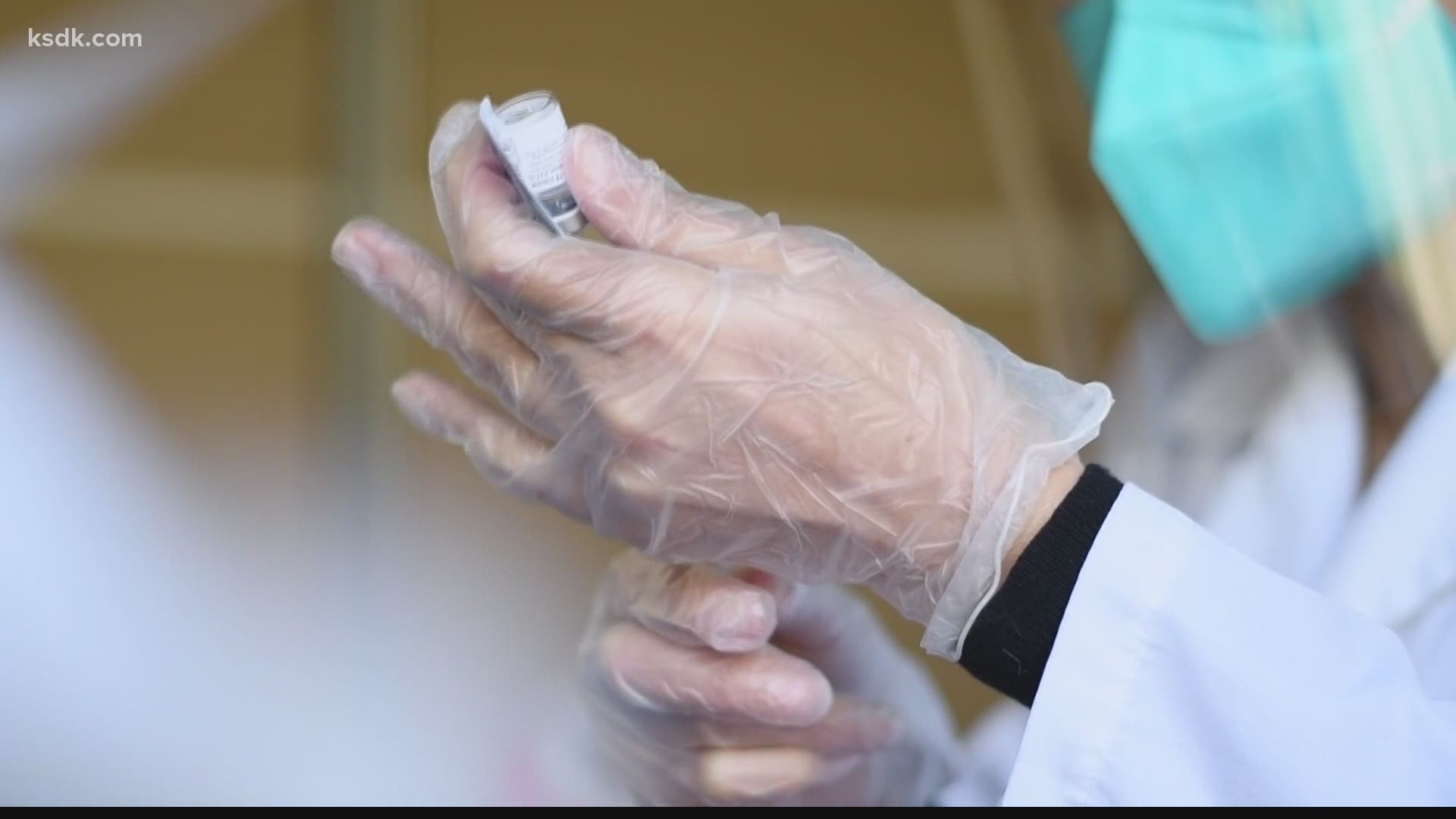 ST. LOUIS — Positivity rates in Missouri and Illinois are improving as hospitalizations continue to fall in the St. Louis area.

On Thursday, the St. Louis Metropolitan Pandemic Task Force reported 313 patients with confirmed COVID-19 cases in task force hospitals, the lowest number since Oct. 16. The seven-day average of 331 was the lowest since Oct. 21.

Admissions have continued to trend down as well this week. The seven-day average on Thursday was 42, the lowest since Oct. 13. The task force has said they consider more than 40 admissions per day to be a cause for concern.

The following data are the combined figures from the four major health systems (BJC HealthCare, Mercy, SSM Health, St. Luke’s Hospital) that are part of the task force, for Feb. 18.

Of the 225 new deaths reported Thursday, 218 of them were discovered in an audit of death certificate data. The 218 deaths happened in:

The department also reported 4,359,840 PCR tests as of Thursday, a single-day increase of 9,448. According to the state's dashboard, the state's positivity rate was 7.0%. The positivity rate increased slightly Thursday but is down significantly from the high point of 23.8% in November.

The state's seven-day positivity rate of 2.7% is the lowest since July 9.