Nearly 1,500 unused vaccines at rural Missouri vaccine clinic to be used at other events, 143 go to waste

Putnam County, which is home to 4,696 people, received 2,340 doses of the Pfizer vaccine for an event on Saturday. More than half of the doses went unused 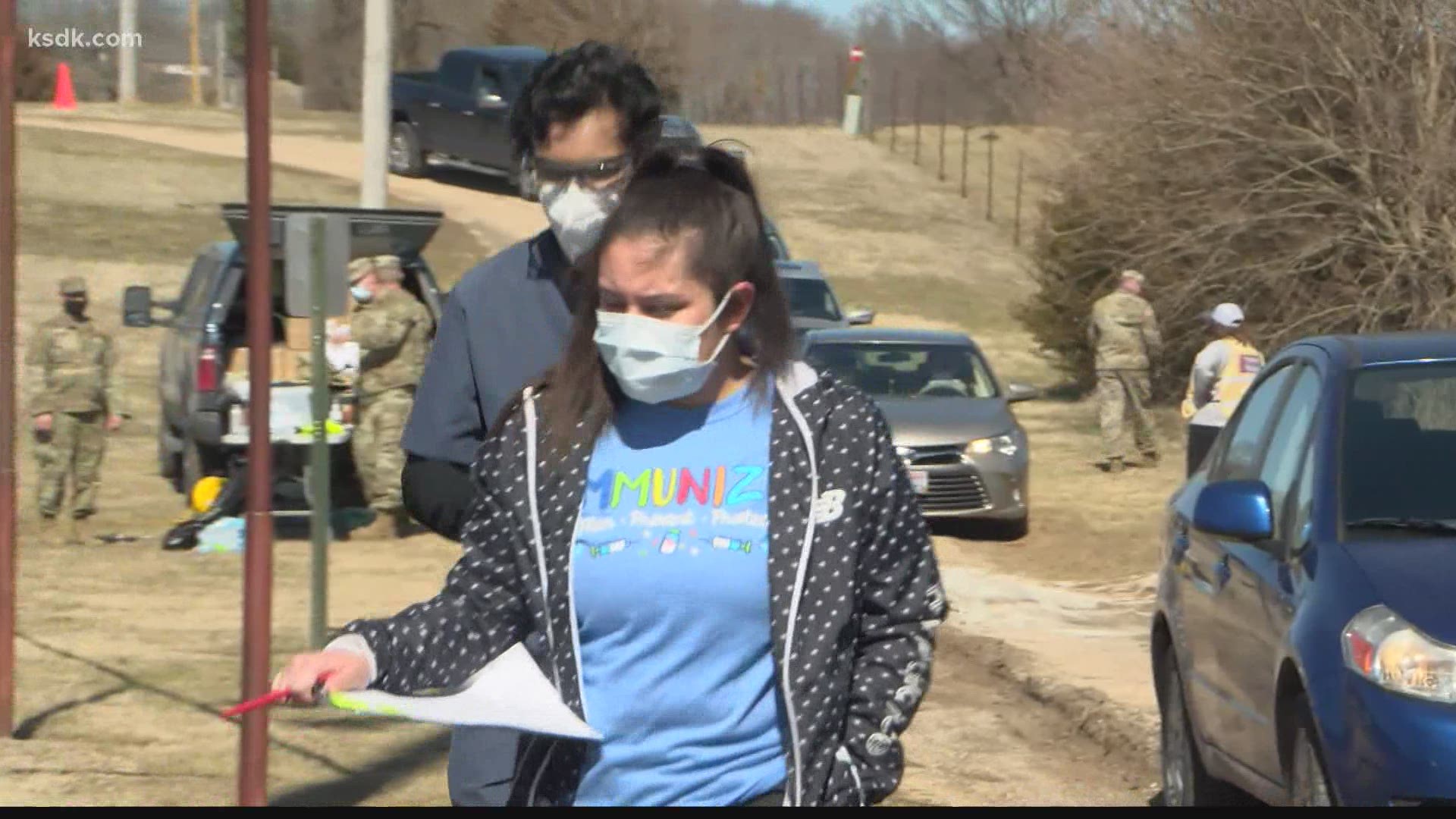 PUTNAM COUNTY, Mo. — More than half of the vaccine doses at a vaccination event in Putnam County, Missouri, went unused Saturday, a news release from the county's health department said.

Putnam County, which is along the Missouri-Iowa border in northern Missouri, is home to 4,696 residents. According to the news release, the county received 2,340 doses of the Pfizer coronavirus vaccine for an event conducted with the help of the Missouri National Guard. During the event, more than 700 doses were administered, but more than 1,500 doses went unused.

The news release from the health department said 1,488 doses will be redistributed to other counties for upcoming events, but 143 doses went to waste. The department said duplicate appointments and no-shows, dislodged needles and vials not yielding the expected six doses led to the wasted doses.

The health department said the county was one of the first to use the state's vaccine navigator site for an event like this, which also caused some issues.

"We were one of the first counties to utilize Vaccine Navigator to its full extent for a mass clinic and this posed its own challenges," the health department's release said. "In an effort to stay ahead and due to some miscommunication and confusion with the scheduling system, more doses were drawn up than what was needed."

The news release said the department did everything it could to try to use the vaccine doses and will use Saturday's event as a learning experience.