"We have a good working relationship with all the schools, and are ready, together, to move to this next vaccine tier" 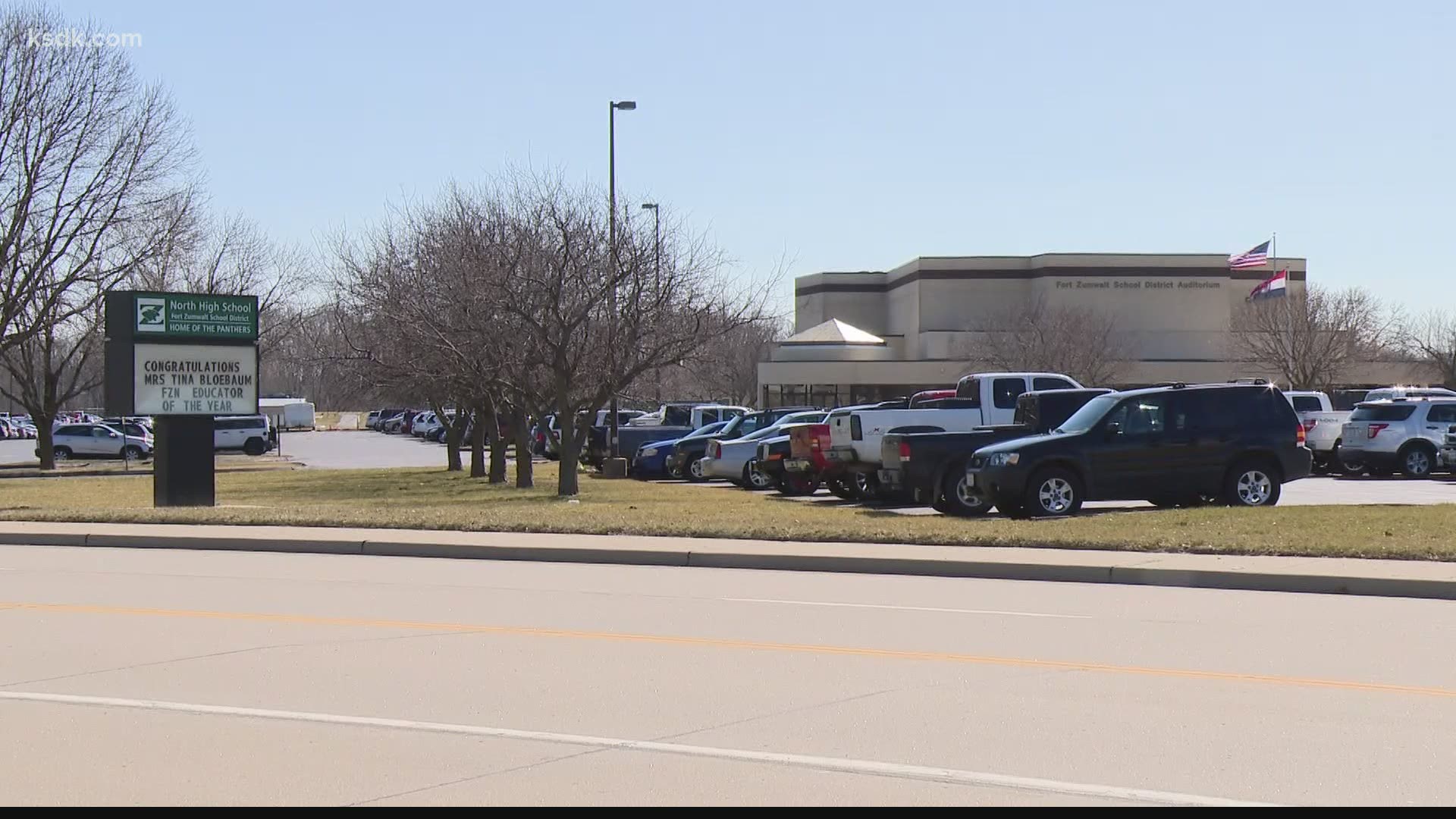 Last week, Governor Mike Parson announced people in that tier, which includes teachers and other school staff, would be added to the list of residents eligible for the COVID-19 vaccine, effective March 15.

“Our Department of Public Health (DPH) staff has been working with private and public school officials to assist them with the pandemic since last summer,” said County Executive Steve Ehlmann. “They’ve been meeting at least every two weeks, sometimes more often. We have a good working relationship with all the schools, and are ready, together, to move to this next vaccine tier.”

St. Charles County Public Health Director Demetrius Cianci-Chapman said he approached school superintendents earlier this year to start planning for vaccinating at schools. The county had points of distribution (PODs) agreements with five schools for use in emergency situations and will use those locations to vaccinate anyone who works for a private or public school, according to a news release.

“Our staff will work in conjunction with their staff to hold clinics on Saturdays so as not to disrupt school,” Cianci-Chapman said. “And, we will add additional PODs at businesses and organizations that are critical infrastructure entities outlined in Phase 1B, Tier 3."

Cianci-Chapman said his staff is planning closed distributions in facilities where the elderly and compromised individuals live or receive treatment to continue to reach more people in Phase 1B-Tier 2. He said more than 120,000 people signed up on the county’s vaccine registration site.

“We already have vaccinated many of those in Tier 2, and many have received vaccines elsewhere," Cianci-Chapman said. "Until we get through our registry and hear back from those who no longer want or need a vaccine from us, we won’t have an exact number how many still are left in that tier. We will keep working at it until all residents in St. Charles County who want a vaccine have had that opportunity.”

The news out of St. Charles County contradicts what health care leaders in the St. Louis area are saying what will happen come March 15. The head of the St. Louis Metropolitan Pandemic Task Force said they won't be ready to open up the vaccine to more people because demand still far outweighs the supply for those in the first two tiers.

“I think it depends on who the vaccinator is. So I can tell you from the health care system's point of view, we're still focusing on that 1B-2 population, and then specifically on that age-based criteria,” said Dr. Alex Garza.

Dr. Garza said the local healthcare system has a long way to go in vaccinating those currently eligible before they’re able to expand access to the people included in the next round of the rollout plan.

A Mercy spokesperson confirmed, saying that will be the case for "all of us in the St. Louis area."