"It's run by a person who's an employment lawyer. This is a sexual abuse problem, not a legal problem. This is a problem of tolerating sexual abusers." 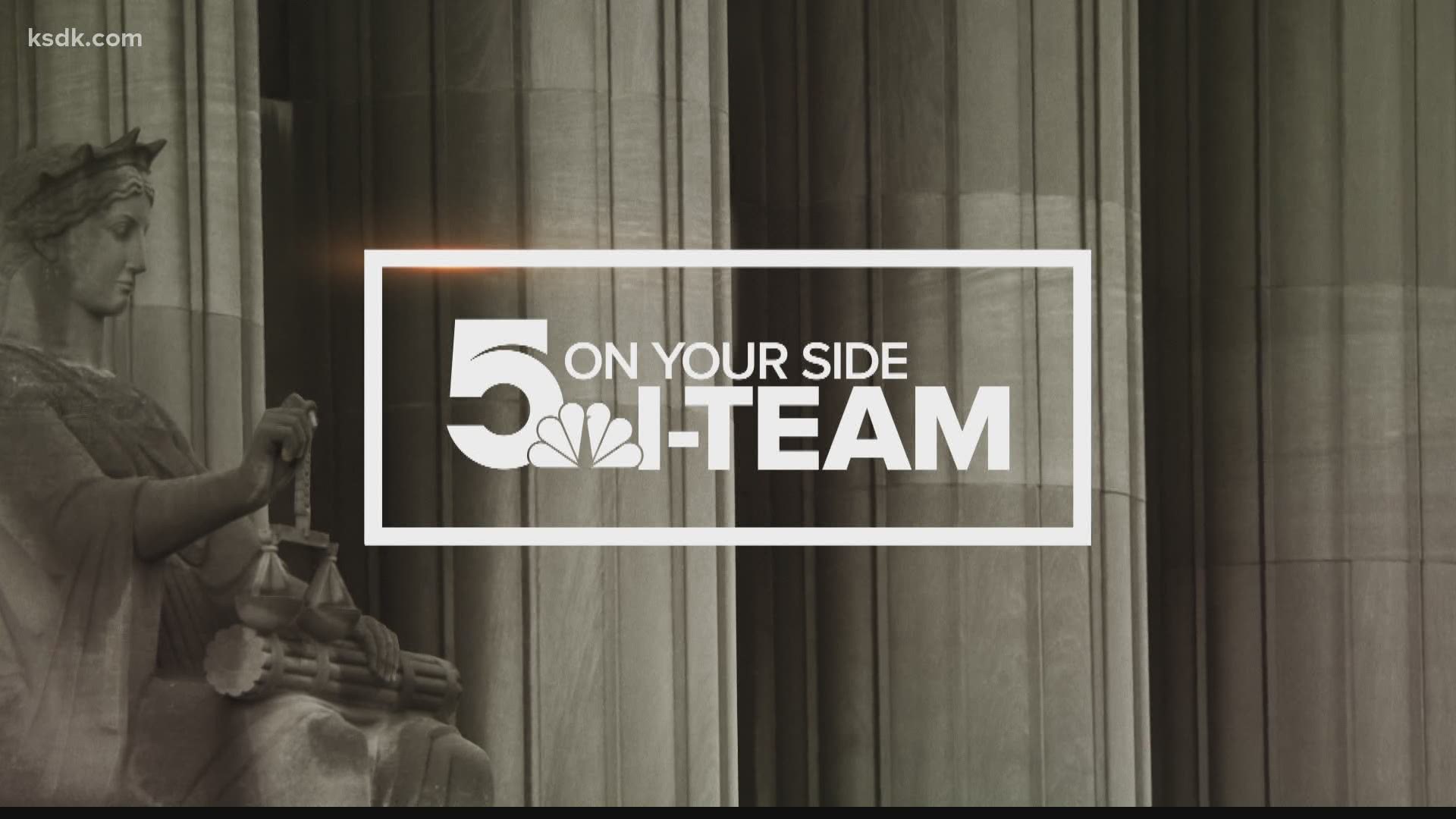 This latest move after dozens of former students came forward online sharing their experiences of abuse at the hands of teachers.

One of the first students to speak out about the abuse tells the I-Team's PJ Randhawa she's not impressed with the firm chosen for the investigation.

Katie Pappageorge was the first of more than a dozen former Kirkwood High School students who say they were sexually abused by teachers.

Pappageorge, and several other women the I-Team has spoken with say, even when reported, school and district leaders did nothing to help them.

"We would like perpetrators' names to come out. I don't think the district is going to do that," said Pappageorge, Kirkwood Class of 1999.

Pappageorge first shared her story on the Kirkwood Alumni Facebook page. Her accused abuser is currently under investigation by the St. Charles County prosecuting attorney's office.

In the mid-90s, she says they had a sexual relationship when she was 14 to 15 years old. Although, Pappageorge says the teacher began grooming her when she was just 12.  It ended abruptly when the teacher resigned and surrendered his teaching license to "avoid the filing of those charges or any hearing associated with these allegations" according to resignation documents obtained by the I-Team.

Earlier this week, the district announced Encompass Resolutions based out of Kansas City would be receiving $75,000 to look into the school's climate-related to the reporting and handling of allegations for sexual abuse claims.

The firm's selection is raising concern among some survivors like Pappageorge.

Pappageorge points to how the district handled a 2013 case that was made public.

Kirkwood band director Jason Rekittke resigned after inappropriate conduct with a student. In a letter put out to Kirkwood families at the time, then Superintendent Dr. Tom Williams said the conduct "happened several years ago. We believe this was an isolated incident."

"The principle of Kirkwood at the time made these comments about, you know, we believe it was an isolated incident, we don't want students spreading rumors and letting these things get out of control. And those comments to me, many years after what I faced are indicative of a climate that does not actually support students to come forward," said Pappageorge.

She also has concerns about how transparent the firm will be with their findings.

They say on their website that they keep it all confidential. That's one of their selling points," said Pappageorge. "That's extremely concerning for people who are calling for transparency. We want to know if they found wrongdoing on the parts of districts and actually like encourage them to take real steps to address that wrongdoing."

Pappageorge feels the safety of current and future Kirkwood students depends on it.

a spokesperson for the Kirkwood district tells the I-Team the investigation will be wrapped up by December. It's unclear how much of the firm's report and findings the public will have access to.
Emcompass resolutions did not return our request for comment.

Monday, a Kirkwood School District spokesperson issued the following statement regarding the selection of Encompass Resolutions:

In light of the recent allegations brought forward on the KHS Alumni Facebook page as well as reports received by our human resources department, a request for proposals (RFP) was posted on July 14, 2020, to seek an outside organization to conduct an independent assessment and investigation of school culture and climate-related to the reporting and handling of allegations for sexual abuse, misconduct, and inappropriate behavior. Six proposals were received with three meeting the qualifications of the RFP.

On August 31, 2020, the Kirkwood School Board of Education approved the recommendation of Encompass Resolution, LLC, woman-owned business established in 2007 and based out of Kansas City, Missouri. The estimated cost of the independent assessment is $75,000. The investigation is estimated to be completed with a final report by the end of December 2020.

“At Kirkwood Schools, the safety of our students is our highest priority. We are committed to this independent process. Encompass Resolution has a proven track record in these types of investigations. They will be working with the Kirkwood School Community and are familiar with trauma-informed interview approaches. They have years of experience in conducting relevant investigations in public school districts,” said Dr. David Ulrich, superintendent of schools.

The Process of Selection
District cabinet members, directors, principals, assistant principals, and other administrators were surveyed to establish the qualities, skills, and experiences most important for an independent assessment and investigation. The results of this survey were used to assess each of the three organizations that were interviewed.

The interview panel consisted of two Kirkwood High School seniors, a parent and licensed counselor, a child advocate, a lawyer with relevant experience in these matters, superintendent, assistant superintendent, and director of safety and security for the Kirkwood School District. The group consisted of five females and three males.

Goals of the Independent Assessment Project
The overarching goals of this project are to identify and investigate whether there have been previously unreported incidents or failures to take prompt and appropriate action in response to complaints, whether students, staff, and parents have confidence in reporting and know to whom and how they may do so; whether there has been appropriate follow-through in terms of consequences and supports when complaints are substantiated, and then, equally important, to identify, conduct training on, and help implement strategies to promote a positive school climate and culture. 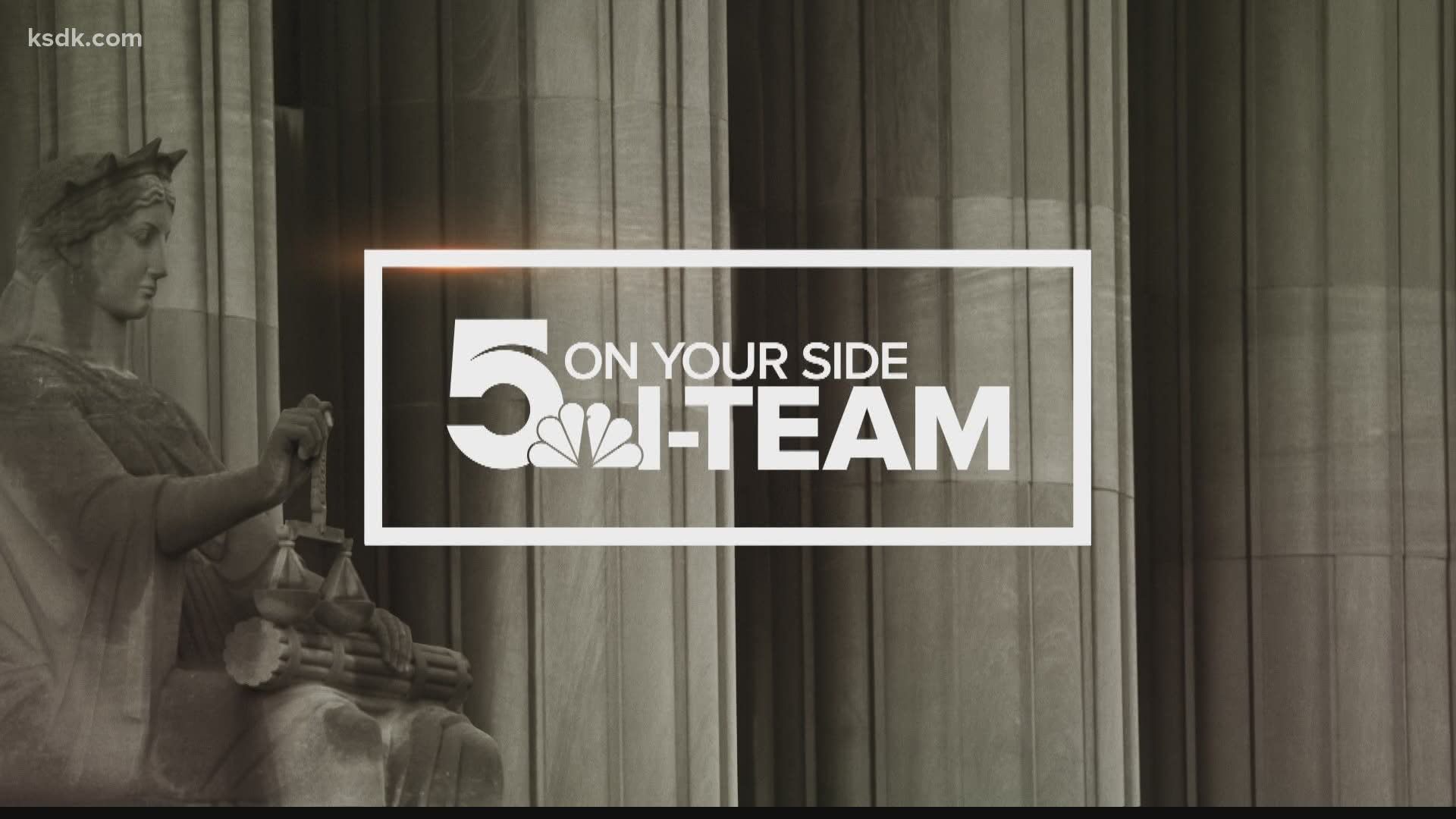