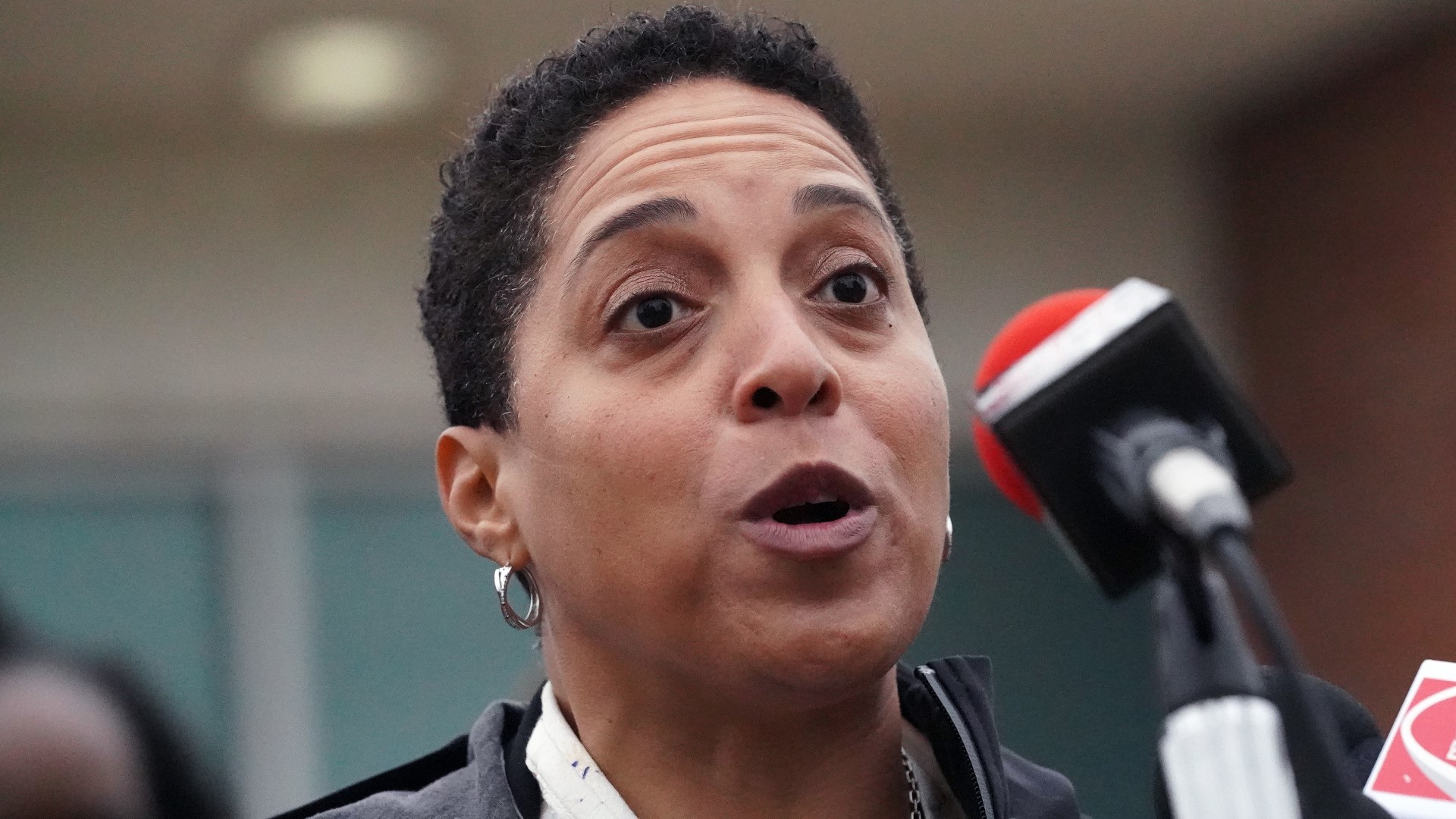 ST. LOUIS — A grand jury has issued a scathing report against Circuit Attorney Kim Gardner’s office, the I-Team has learned.

The jury of 12 people empaneled from February through May took issue with multiple aspects of Gardner’s office, according to a report obtained by the I-Team.

A spokeswoman for Gardner’s office called the report "out of compliance" with Missouri law governing Grand Jury reporting, which states grand juries may file reports only on conditions of public buildings, not on the performance of public officials.

"It was determined that this report was out of compliance as an unendorsed report that did not represent the views of the vast majority of grand jurors. In addition, it was not done collaboratively, and mentions names, which is out of the Grand Jury report guidelines," according to the statement. "Unfortunately, this noncompliant report is a part of a continued, relentless attack on the integrity of the Circuit Attorney's Office. This undermines the trust of the Grand Jury system and the integrity of our legal system."

Gardner's office did not address any of the grand juror's specific concerns.

Some of the criticisms aren’t new.

A task force commissioned by former Mayor Lyda Krewson to study why inmates at the city’s downtown jail have been rioting this year also criticized Gardner’s office for taking too many cases to grand juries. In the report, public defenders talked about how Gardner’s practice of putting so many cases before grand juries slows down the process for their incarcerated clients, extending their stays at the city’s jail unnecessarily.

Grand jurors are empaneled for about three months at a time. Prosecutors bring them cases to review to determine if there is enough probable cause to issue charges against someone.

In the 22nd Judicial Circuit, grand jurors write reports about their experiences with the city’s justice system.

Sometimes the reports center on tours of public facilities, including the city’s jails, the morgue, the courthouse and others. Sometimes jurors focus their reports on the process and how to improve it.

For example, a grand jury report from two years ago found conditions inside the city’s Medium Security Institution were acceptable. Mayor Tishaura Jones said the facility had to be closed this year due to inhumane conditions she observed there.

The most recent grand jury report is 3 ½ pages long, and also praises some entities, including the Sheriff’s Department, the Court and jury supervisor.

Sheriff’s deputies, “answered all sorts of general questions, and maintained a sense of humor and politeness that balanced professionalism and kindness. They were the embodiment of public service and we cannot thank them enough,” the jury wrote.

Interactions with the judge, pre-trial commissioner, sheriff’s deputies and the jury supervisor, were “brief but regular,” according to the report.

“The court balanced concern with issues affecting the grand jury with professional distance that respected the grand jury’s role as an independent body.”