St. Louis mayor proposes closing The Workhouse in budget filed on her first day on the job 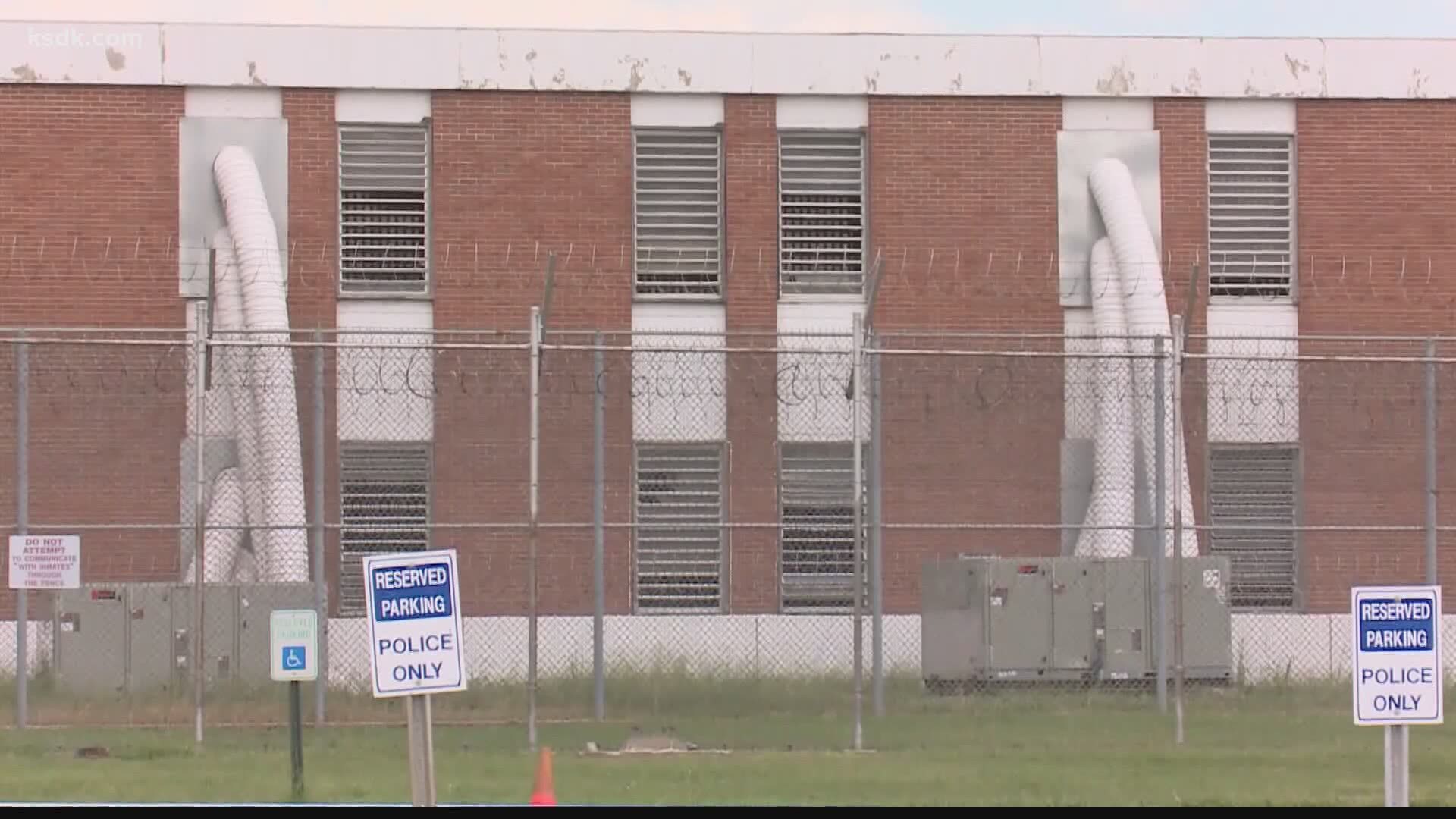 ST. LOUIS — On her first full day in office, St. Louis Mayor Tishaura Jones took the first step toward fulfilling her campaign promise to close the city’s jail known as The Workhouse.

“Since 2016, I have called for the closure of the Workhouse due to inhumane conditions, including broken plumbing, inadequate medical care, moldy food and contaminated water; not to mention a toxic culture of abuse, retaliation and neglect among correctional staff," Mayor Jones said in a news release Wednesday afternoon. "The injustice caused by these dehumanizing conditions are compounded by the fact that most city detainees have not been convicted of any crime, with an average length of stay running longer than 300 days."

In her budget proposal that went before the city’s Board of Estimate and Apportionment, Jones allocated $1.4 million for detainee housing in other jurisdictions to accommodate populations in excess of the Criminal Justice Center’s capacity downtown.

Jones’ budget proposes the closure of The Workhouse, or the Medium Security Institution, in fiscal year 2022 as well as the move of personnel and consolidation of the corrections budget under the Corrections Department, according to the proposed budget.

The proposal also calls for $150,000 for the Planning and Urban Design Agency to begin the process of “re-visioning use of the MSI facility.”

The proposed budget includes a reduction of 90 vacant positions.

In a news release, Jones predicted the closure would save the city $7.8 million and it would be reallocated as follows:

Jones, along with activists, have repeatedly called for the closure of The Workhouse for years, saying conditions inside the aging facility are inhumane.

Her predecessor, Mayor Lyda Krewson, spent at least $5 million to upgrade multiple parts of the facility, including the HVAC system and bathrooms as well as creating single cells instead of double bunks.

The news also comes in the wake of several riots that have taken place at the city’s downtown facility. Corrections officials have moved dozens of inmates from the downtown location to The Workhouse while repairs are made to that facility, where inmates assaulted a guard, set fires, flooded some of the floors and broke windows.

The average inmate population at the Division of Corrections has been tracking at approximately 780 total, which is about 100 less than the previous year when efforts began to reduce populations in the face of the pandemic and close to 400 less than the pre-pandemic year of FY2019. Detainee population requirements are projected to remain close to 800 inmates in FY2022.

The Close the Workhouse campaign provided the following statement in response to the budget proposal:

At today's Fiscal Year 2022 Budget Presentation, Mayor Tishaura O. Jones eliminated funding for the Workhouse in the proposed FY22 Budget. This means that the Workhouse will close, and no one else will have to endure the nightmarish conditions that thousands of people survived over many decades. Instead of being used to incarcerate poor Black folks, the $7.8 million saved from closing the Workhouse will now allow for a Division of Supportive Re-entry for social workers, case management, mental health services, childcare and much more.

The Workhouse is on the way to closing, and this win is a culmination of grassroots organizing, community bail-outs, lawsuits, and the people demanding an end to the failed arrest and incarcerate model. This problematic approach continues to divert resources away from our communities while harming our families, instead of funding real public safety. The closure of the Workhouse is only the first step towards achieving the St. Louis we all deserve. We will continue to push for a participatory budgeting process that allows our communities to re-envision public safety as support and well-being instead of policing and cages.

A public hearing on fiscal year 2022 will be held from 10 a.m. to noon on Friday. Click here for details.