In a rare move, the Department of Justice, the Federal Bureau of Investigation and a special prosecutor are all taking a look at the case. 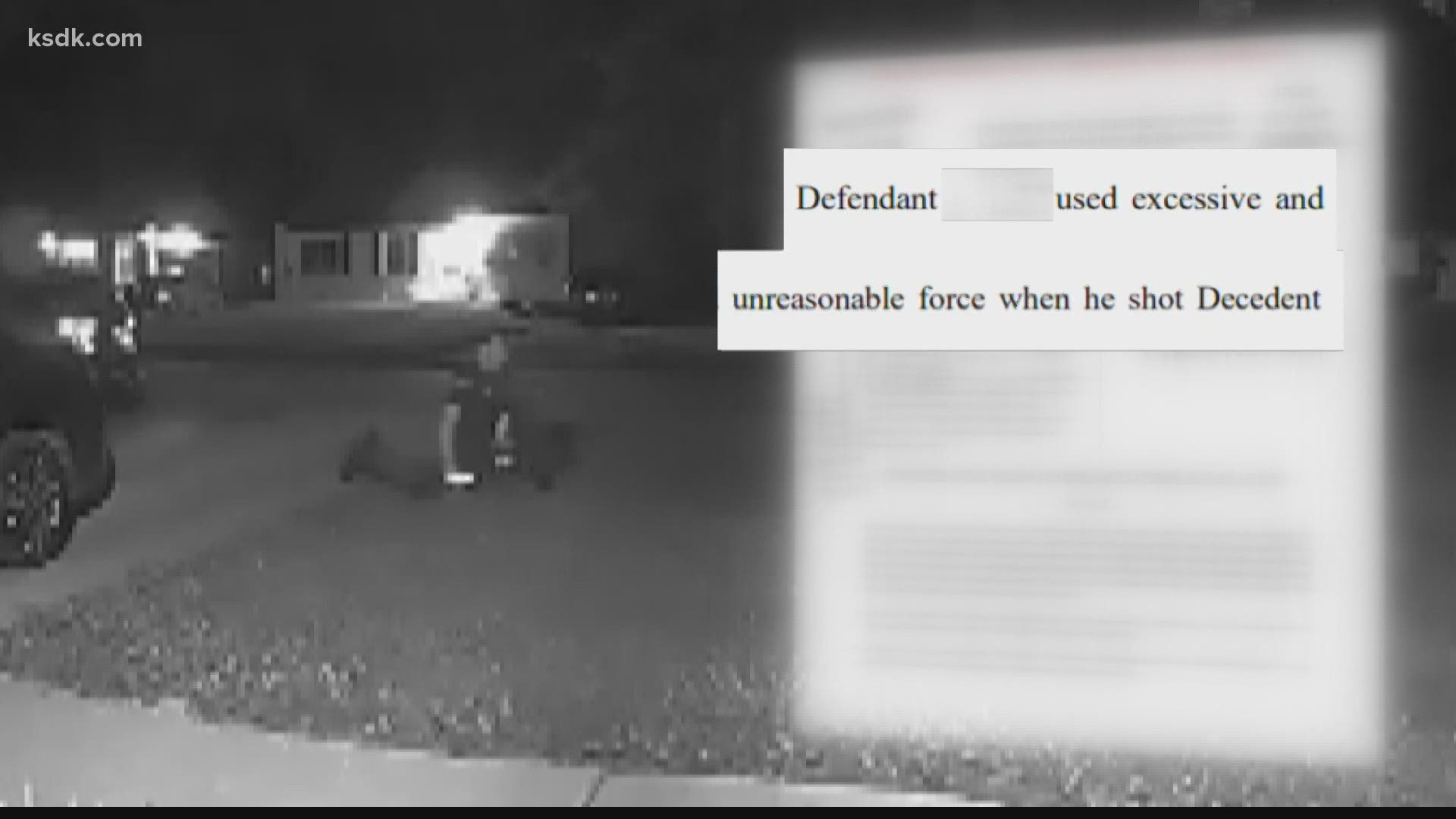 DELLWOOD, Mo. — Protesters continue to call for charges to be filed against a Florissant police officer seen on video driving an unmarked SUV into a suspect. The incident was captured on Ring doorbell video in the Dellwood neighborhood on June 2.

The detective driving the car been suspended. His name has not been released.

In a rare move, the Department of Justice, the Federal Bureau of Investigation and a special prosecutor are all taking a look at the case.

During a recent news conference, Florissant Police Chief Tim Fagan said he had reached out to the FBI and DOJ immediately after becoming aware of the video on Saturday. On Monday, both agencies announced their investigation.

5 On Your Side's I-Team broke down what this intense scrutiny could mean for the department and detective involved.

Lohmar told 5 On Your Side's Jenna Barnes that on Tuesday he reviewed a second video of the incident. He called the video "gross," declining to comment further because of the ongoing investigation.

Lohmar may be handling the criminal investigation locally, but the video has also gotten the attention of the DOJ and FBI, who are reviewing what happened for "potential federal civil rights violations".

"The federal government has more resources to bear, but they actually have a higher hurdle than local authorities if they bring a charge. Because the local authorities don't have to prove the officer intended to violate someone's civil right," John Ammann, attorney and Professor Emeritus at the Saint Louis University School of Law said. 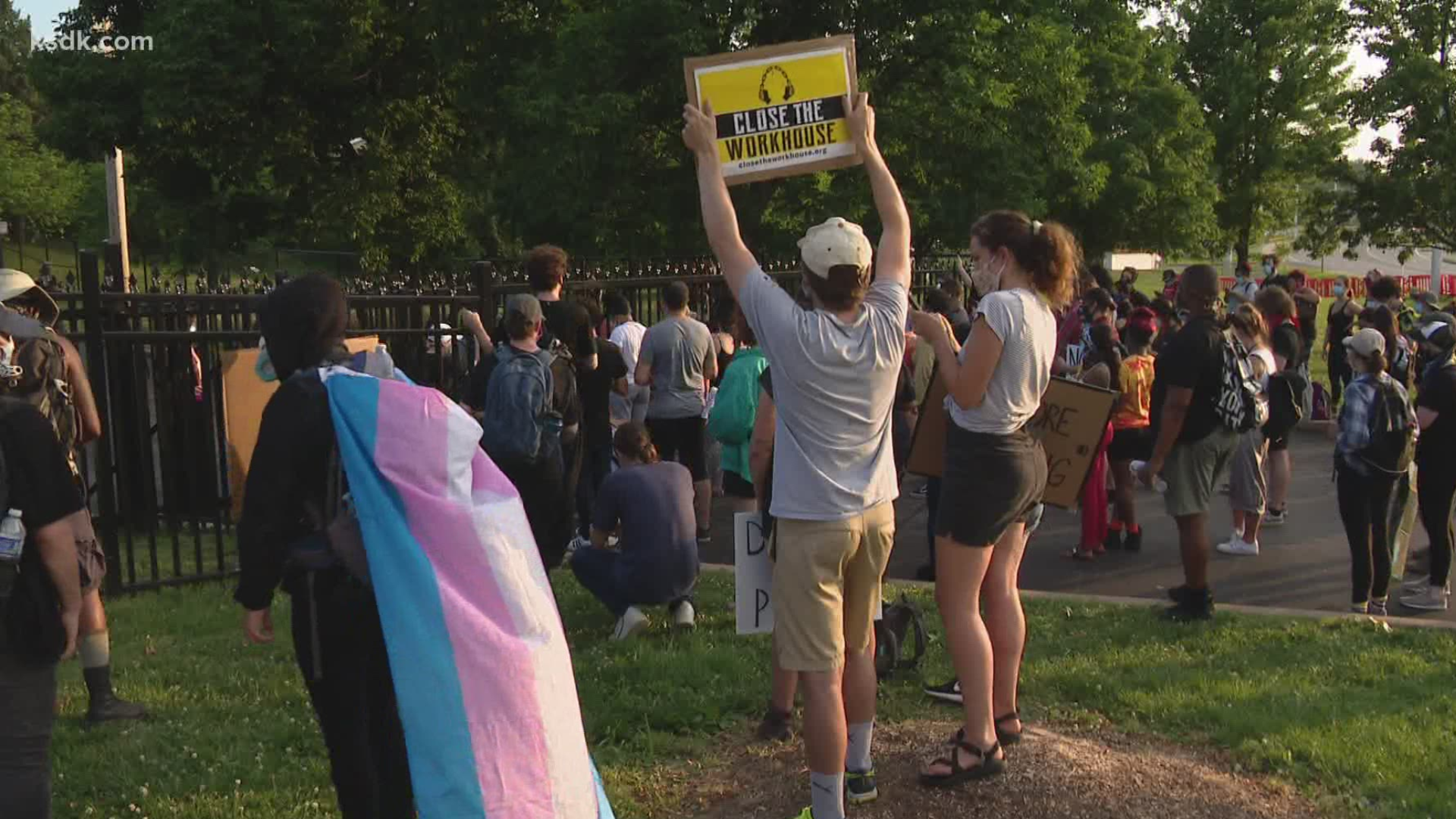 The officer in the middle of this incident has been the subject of at least two lawsuits.

In 2013, the family of a Florissant man claimed the officer had shot and killed their son. In 2017, he was accused of beating a man during a traffic stop. The most recent case is still ongoing.

Ammann said it my take a year or more before the FBI and DOJ release their findings in the case.

One case ended in a felony conviction for an officer who took payments in exchange for arresting someone to influence a child custody case. Since then, there's been half a dozen lawsuits against the department alleging excessive force and unwarranted search.

Ammann said that history could play a part in the DOJ's investigation.

"One thing that the Justice Department can do is a 'pattern and practice' investigation. This is what happened in Ferguson and it ended up with a consent decree, where the Ferguson officials agreed to change the way they do policing and the Municipal Court," Ammann said.

While Ammann said that's not the most likely scenario, he believes we will see the DOJ take on more cases such as this for several reasons, including the upcoming election and the nationwide protests over police force tactics. 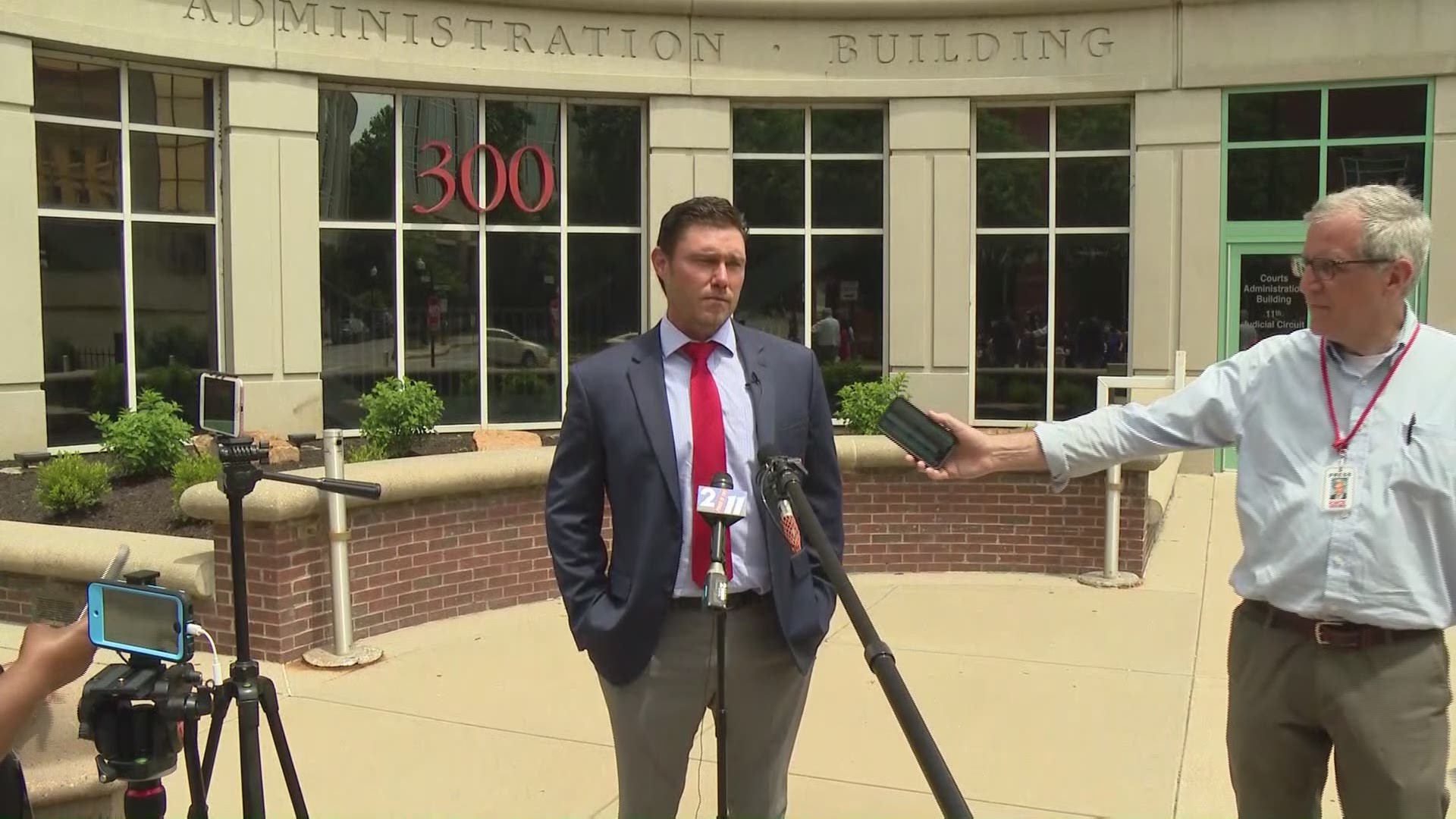 RELATED: Changes to St. Louis police ‘use of force’ policy to be proposed this week