'He was able to use the school, and his authority at the school as a tool in his abuse' | Former Kirkwood student opens up about teacher charges 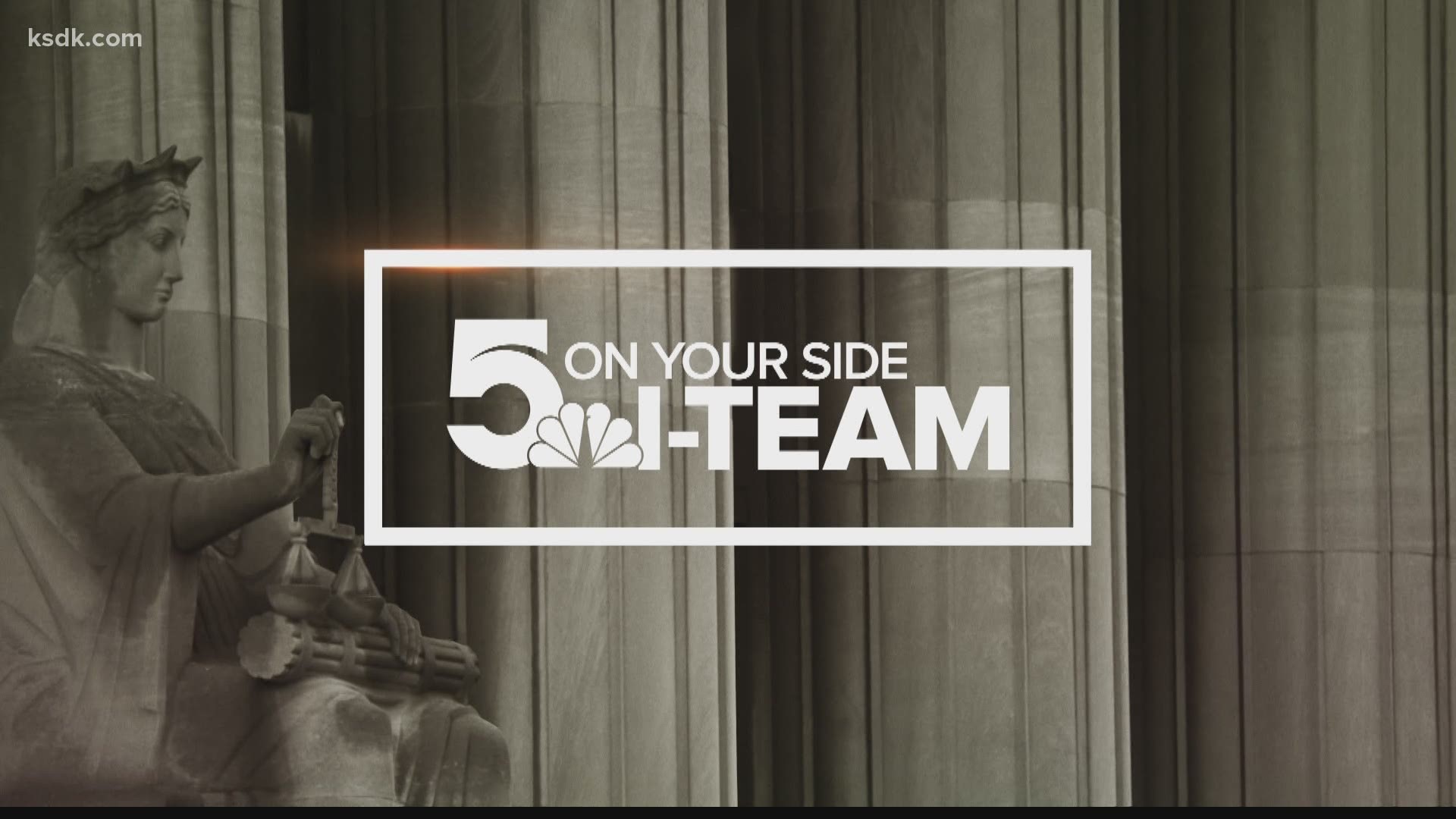 She met him as a young student at Kirkwood High School. When she was 14 years old, she wrote in her diary about their relationship in adoring terms.

Decades later, Pappageorge said she finally had the courage to write about surviving Stephens’s sexual abuse.

Her post on the Kirkwood High School alumni Facebook group was an opening to many other former students to share their own experiences of abuse at the hands of their teachers.

“When I was still a child, he said, you know, 'Bring me anything you want to write. Bring me your writing. You're so talented. I want to support you. I want to be the first reader of your work,’" Pappageorge said. "It hurts. It hurts to know that he was sexually abusing me all that time. It's not something that tends to be centered in a criminal case, you know, but it is the truth. It is the truth that this was an abuse that affected me creatively and artistically, and my ability to develop as a writer.”

Two other students told the I-Team’s PJ Randhawa that they were abused by Stephens before he resigned in 1998.

“He literally put his hands up my shirt. I didn't ask for that,” Jill Wilson recalled.

Kate Hurston told the I-Team, “We were in the green room. The teacher, myself and two other girls. And he essentially said something like, 'I'm just so proud of you,' and kissed each of them on the mouth. I watched this happen, and then he kissed me.”

This summer, the I-Team uncovered documents that showed Stephens was allowed to resign in 1998 after two students reported his behavior to the high school’s principal. The state board of education entered an agreement with Stephens that let him surrender his teaching license without any hearings or police involvement.

“I don't believe that he was a bad apple. I believe it was part of a system that did not validate sexual abuse victims, that did not consider them as important as the perpetrators,” said Pappageorge.

"I think he was able to use the school, and his authority at the school as a tool in his abuse and in his grooming," she added.

Following the outpouring of reports of abuse by teachers in the Kirkwood High School alumni Facebook group, another former student filed a lawsuit against the district and her former music teacher for allegations similar to Pappageorge’s. The Kirkwood School District has hired an independent firm to investigate how the district handled student claims of sexual abuse in the past.

Stephens went on to continue teaching. Less than a year after he surrendered his teaching license for elementary and secondary education, he was hired at St. Louis Community College at Florissant Valley. There, he participated in study abroad trips between 2005 and 2018, according to a statement from the college.

Pappageorge said that finding out Stephens was still teaching motivated her to file a police report in 2019 and contact the community college directly with her story.

In May 2019, Stephens retired from teaching at the community college.

Stephens is still active in St. Louis’s Italian culture community. Current filings with the MO Secretary of State’s office list Stephens as the president of The Italian Club of St. Louis and the vice president of the Federation of Italian American Organizations of St. Louis.

Last year he was honored by the St. Louis Board of Aldermen for his career as a teacher and his participation in the Italian culture community.

A leader in the Italian community who knows Stephens, but did not want his identity shared, told the I-Team Stephens was at the helm of the St. Louis Miss Italy Pageant organization for at least a decade.

Friday, the pageant organizers posted on Facebook: “Miss Italian Saint Louis is and has been a women-run organization for several years. We pride ourselves on teaching young ladies time management, networking, public speaking and more about their Italian heritage. The girls’ safety and well-being is a top priority to all involved with the scholarship."

Pappageorge said she’s hoping that the people who have praised Stephens will re-evaluate how they saw him.

“Now that you know, now that this has become publicly available information, I hope people start to reconsider how they've handled this, how they've chosen to step up for him, rather than victims,” said Pappageorge. “I hope that any victims are able to get the strength to come forward. I hope this helps them, to know that they will be believed.”

The arraignment in Stephens’s case is scheduled for Friday. The I-Team reached his attorney by phone. He says Stephens denies the charges and is looking forward to fighting them in court. 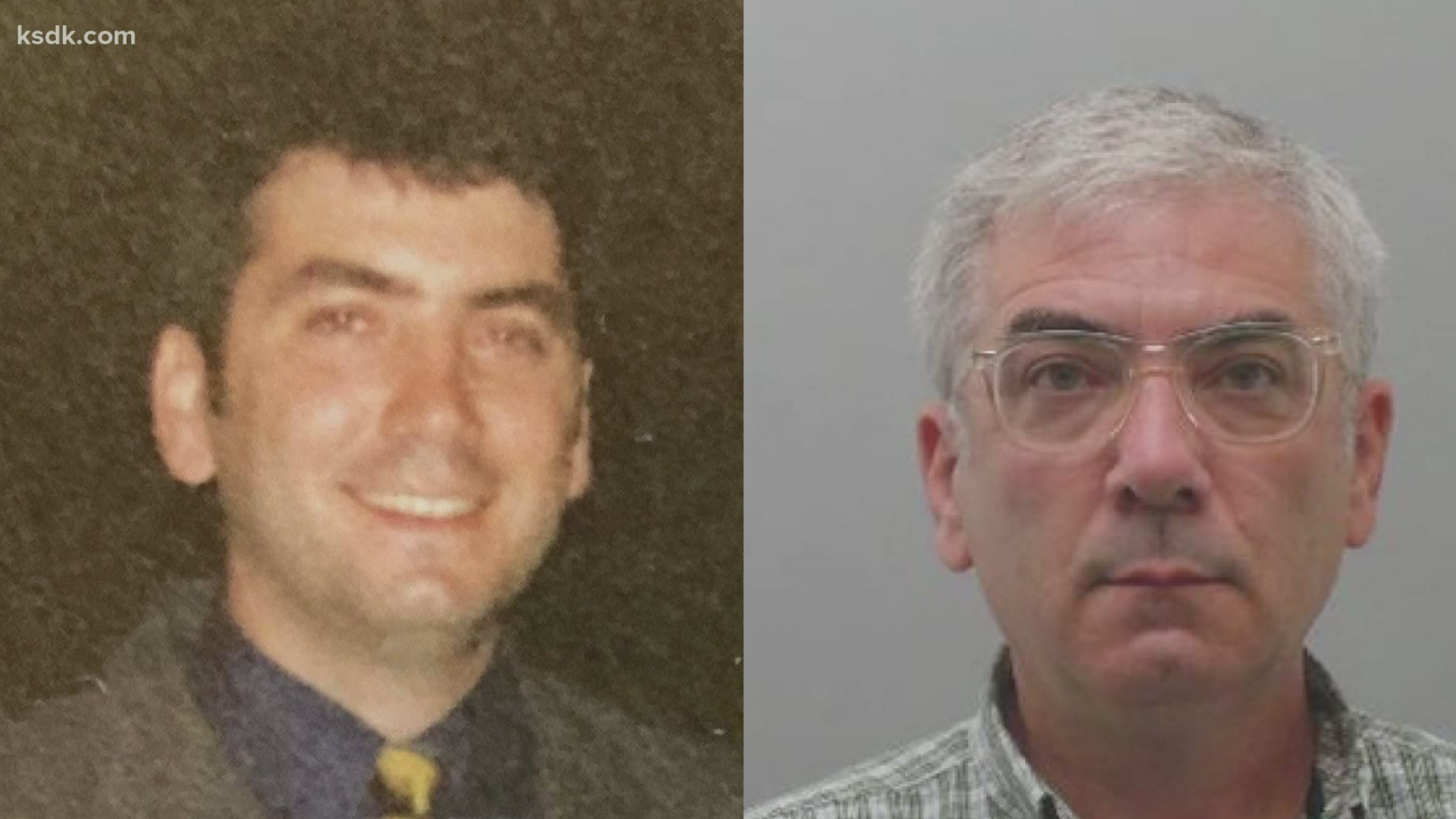