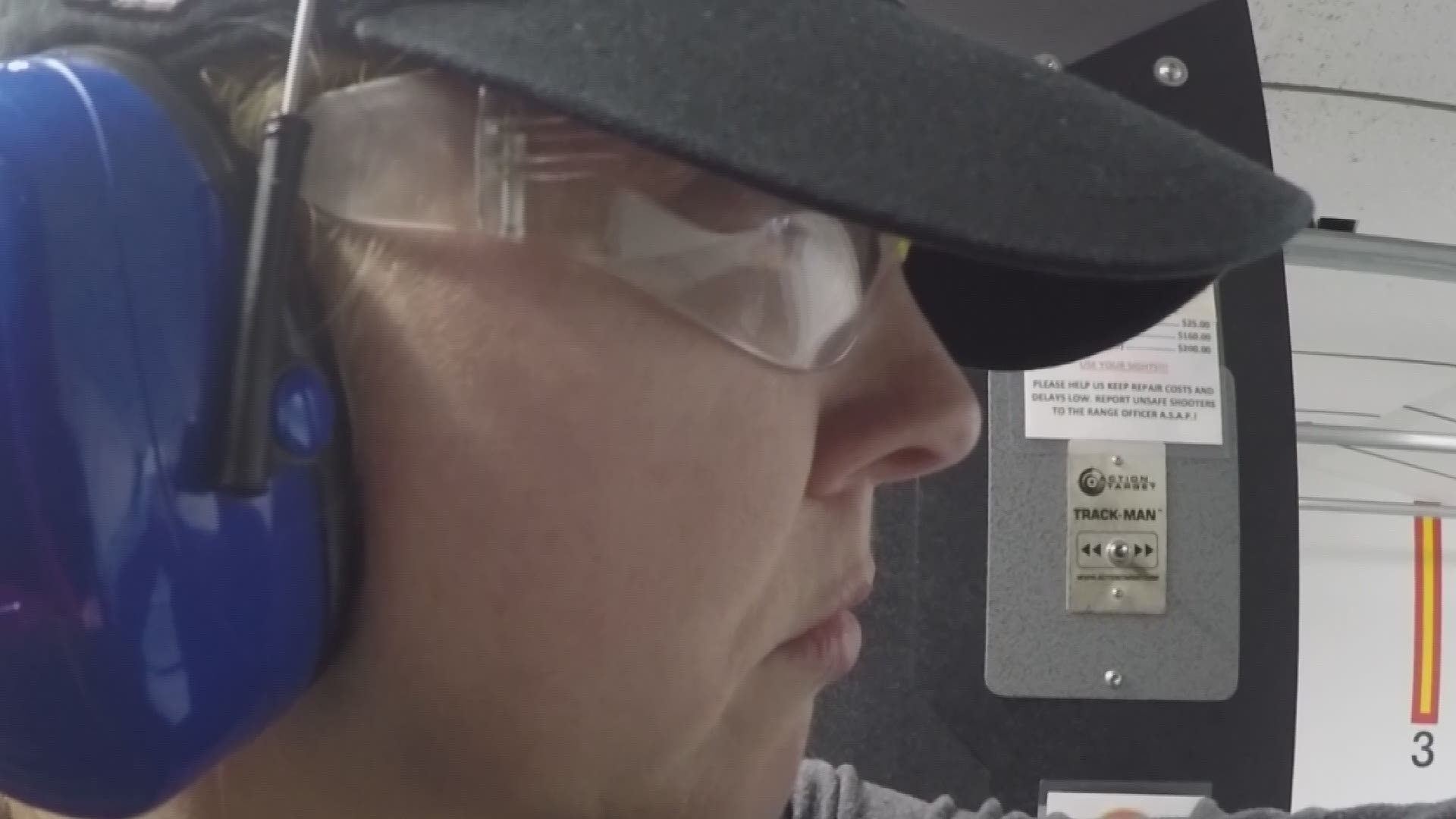 MARYLAND HEIGHTS, Mo. — After nine years of fear, a Maryland Heights woman is finally getting the answers she needs to feel safe. She reached out to the 5 On Your Side I-Team and is already seeing the results.

Paula Frey says she and her daughter have been stalked by Brandon McCormick, a former high school classmate she met at a reunion in 2010. She thought that he was staying away after she filed for protection orders in the courts, but this year she learned letters the classmate sent to the judge included admissions that he was still coming to her house, leaving unwanted gifts with neighbors and obsessing over her and her daughter.

Supreme Court rules state that the judge wasn’t allowed to read those letters. It turns out that no one did, until Frey hired a lawyer who got them from her case file.

The I-Team’s PJ Randhawa handed those letters to Maryland Heights police lieutenant Jamison White. Now, the department is opening an investigation into the allegations in the letters, including the possible violations of the protection order and other admissions that McCormick sexually abused his own young relatives.

“Now, all of a sudden there's police officers outside,” Frey said. “I was like, yes, yes. Big sigh of relief.”

Just after Frey’s story appeared on 5 On Your Side, she got a letter stating that McCormick was caught violating the conditions of his house arrest by walking through neighbors’ backyards at night.

Court documents state that McCormick was diagnosed with schizophrenia and he has a history of erratic behavior, including skipping his medications. Neighbors who live near McCormick said they’ve encountered him before, wandering in their yards and leaving items behind at random.

Frey said she still wants a resolution to the problem that protects her and keeps McCormick safe.

In the meantime, she’s taking new precautions by arming herself.

“I would have never picked up a gun for any other reason,” said Frey. “I cannot have anxiety because this is a powerful thing that I'm having in my hands. It's a power. It's powerful.”

McCormick will be in court on Friday to answer for violating his house arrest. McCormick’s family did not return calls for comment.

In a statement, Anne Heinrich, vice president of development at Mental Health America of Eastern Missouri, wrote to 5 On Your Side that the stigma surrounding mental illness also can harm people who need help. MHA-EM sent these facts about schizophrenia and mental illness:

• In fact, people with severe mental illnesses are more than 10 times more likely to be victims of violent crime.