Lt. Brian Taylor said the suspects could be part of a larger ring that may be tied to 50-60 car break-ins in Jefferson County since the summer. 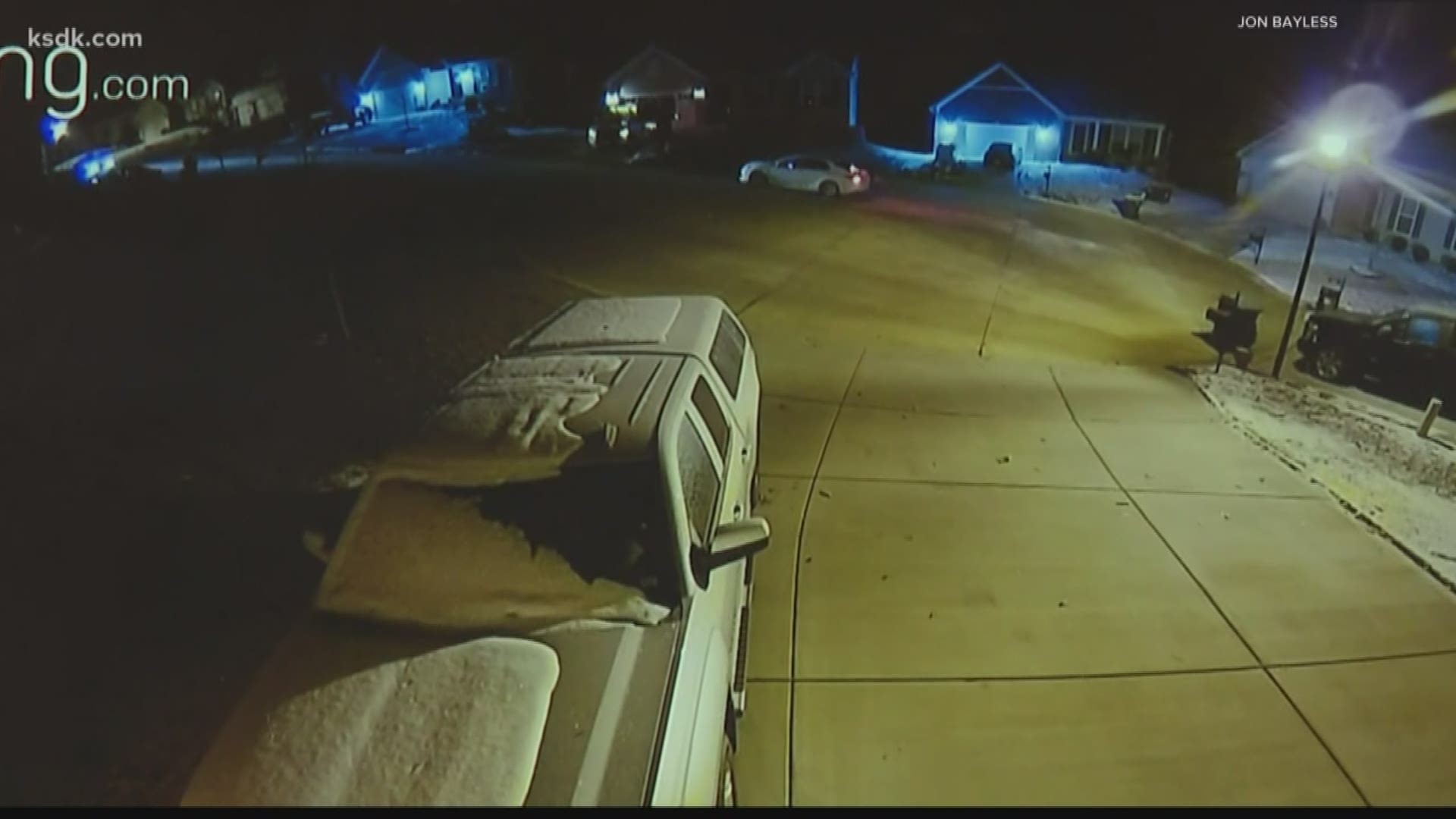 JEFFERSON COUNTY, Mo. — Two young men are facing charges and three others were arrested, accused of breaking into cars in Imperial neighborhoods.

The Jefferson County Sheriff’s Office said deputies received a call for a suspicious person around 4 a.m. Wednesday in a subdivision off of Old Antonia Road.

One man ran into a home on East Miller. The people inside confronted the man and were able to get him out of the house, where deputies arrested him.

Later that morning, they arrested four other suspects at a nearby gas station.

“The officers getting there, that was no coincidence,” said Lt. Brian Taylor, with the Jefferson County Sheriff’s Office. “We had multiple units in the area, strictly to do patrols.”

Taylor said the suspects had two stolen guns, one of which had been stolen from an unlocked vehicle in Pevely.

“This is a violent group of people we're dealing with. No regard for police authority, who will do whatever they can to escape,” Taylor said.

Taylor said the suspects could be part of a larger ring that may be tied to 50-60 car break-ins in Jefferson County since the summer.

The five suspects are all young men from St. Louis City. Two of them are juveniles.

The Jefferson County Sheriff's Office said they are expecting charges against a third suspect Thursday.

Jon Bayless’ doorbell camera caught some of the thieves in action, going from car to car on his street.

“I usually check my camera when I get up and I saw I had visitors last night,” he said. “I don't like it at all, but one reason I moved out here, to get away from that. Evidently, you can't get away from all of it.” 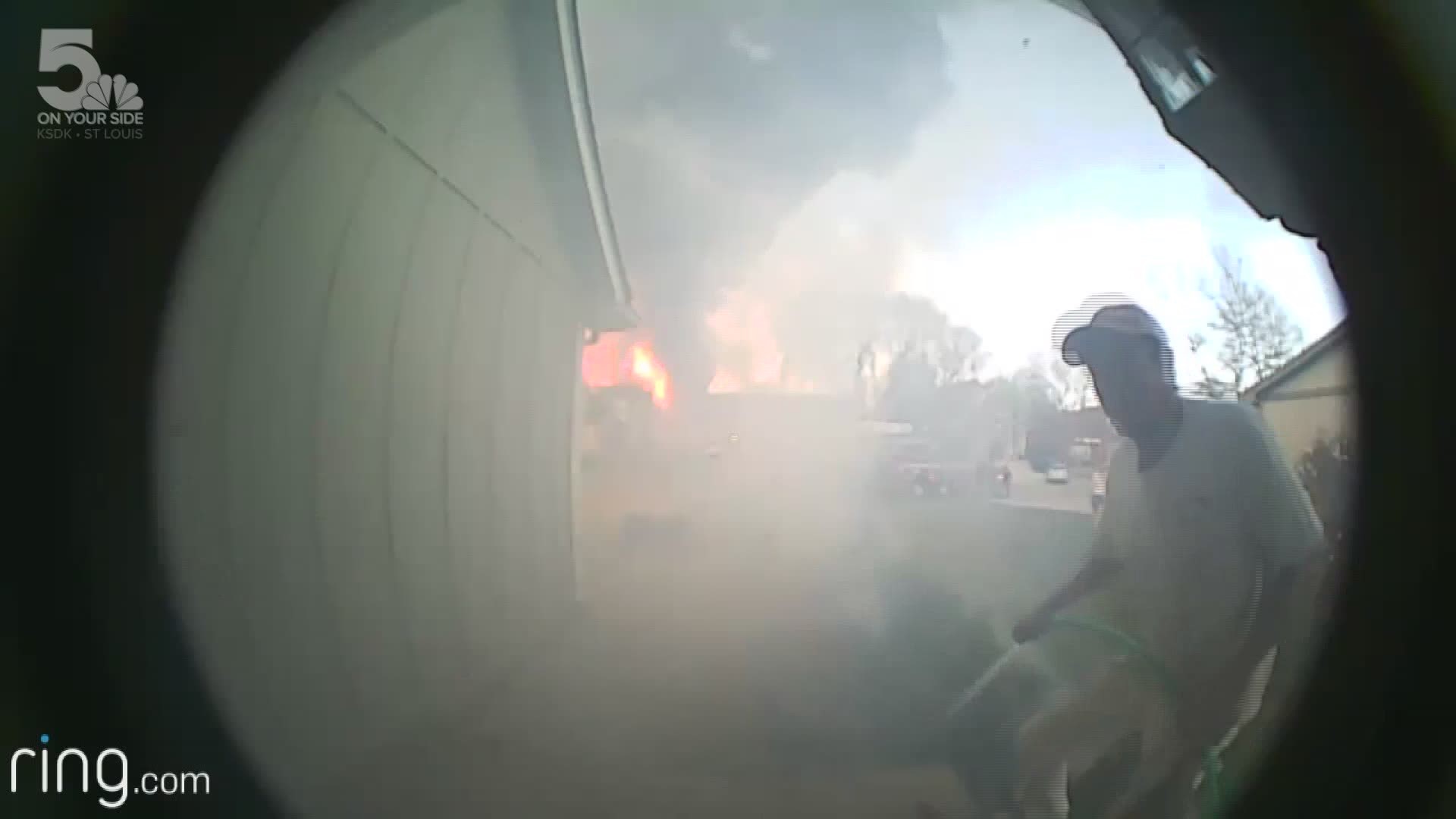