A woman was taken into custody, police confirmed Monday morning. They have not released the woman's name. 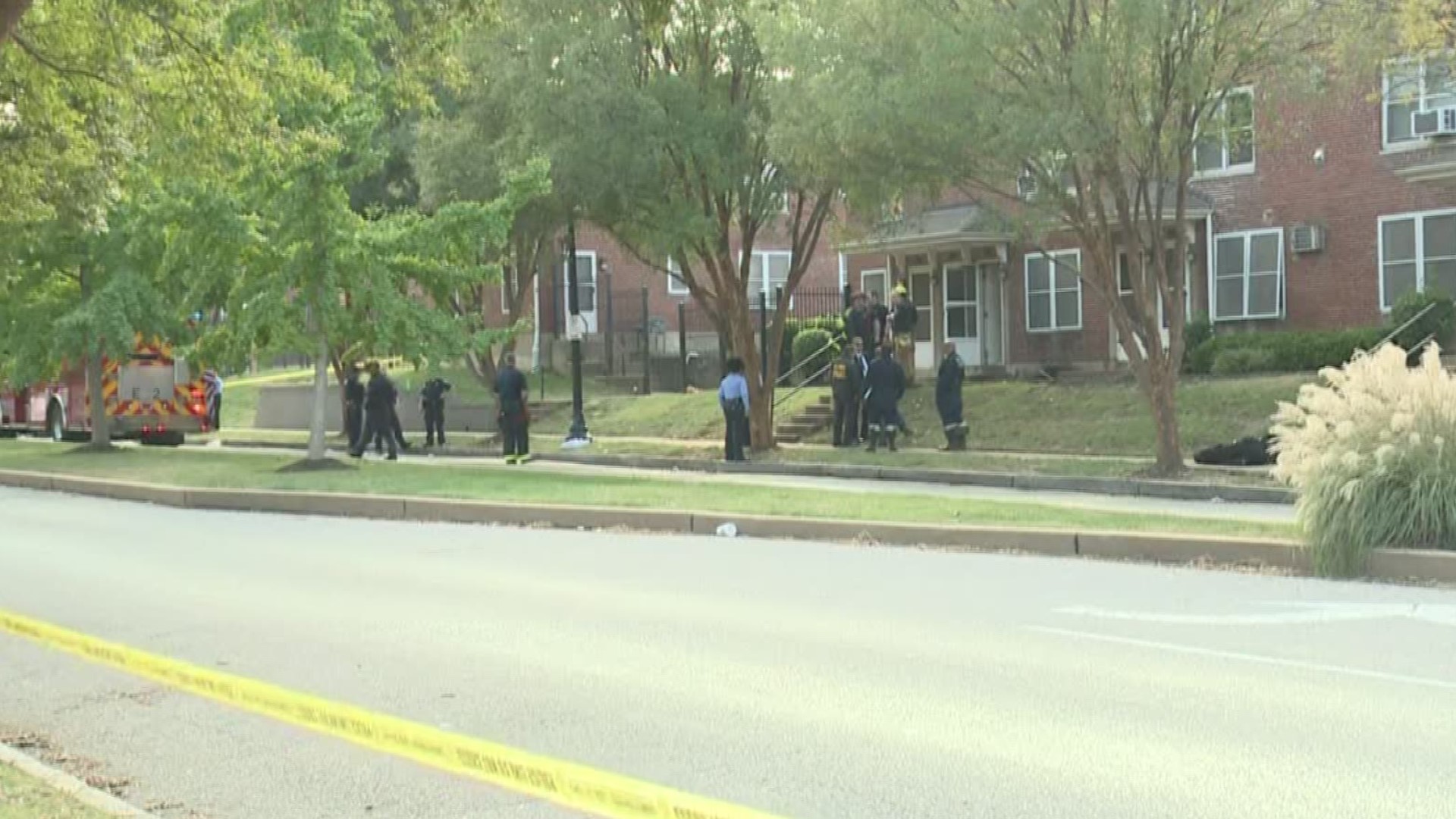 A 23-year-old woman was taken into custody, police confirmed Monday morning. They have not released the woman's name.

Neighbors said they called 911 when they saw smoke then jumped into action. They said they kicked in the front door of the apartment building and tried to make it up to the third floor, where the children were but were unable to get there because of the intense smoke and heat.

"I was kinda like falling. One of them grabbed me and pulled me back down the steps. Meanwhile, I’m hollering, 'Is anybody up there?'" said Chaz Israel, one of the neighbors.

Firefighters then went into the home and pulled the children out once the fire was under control.

"When they did bring the kids out, I started crying because I tried to save them," says Leondrey Parks, another neighbor.

This apartment is about a mile the duplex where four children were injured in a fire after they were left home alone back in August. The four children, who were all under the age of 5, survived the fire. The mother and father of the children were both charged in connection with the fire.