Eric Rusk will be sentenced to 21 years in prison and will have to register as a sex offender for the rest of his life.

MADISON COUNTY, Ill. — A man pleaded guilty on Thursday of sexually assaulting three girls under the age of 13 at his Bethalto, Illinois, home.

Rusk was originally charged in May of 2017 with multiple Class X felony counts of criminal sexual assault of a child.

The attorney's office said the plea agreement was reached after consulting the victims and their families. With the agreement, the child victims will not have to testify at trial.

Rusk will be sentenced to 21 years in prison, the attorney's office said, and he will have to register as a sex offender for the rest of his life.

“These types of cases involve many dedicated people who are persistent in their work in order to ensure that people who exploit and victimize children in such a horrific way get the lengthy prison sentences they deserve," State's Attorney Thomas D. Gibbons said in a statement. "I anticipate that with today’s plea, the victims of the case can find closure knowing they will not have to withstand trial and relive such traumatic experiences.” 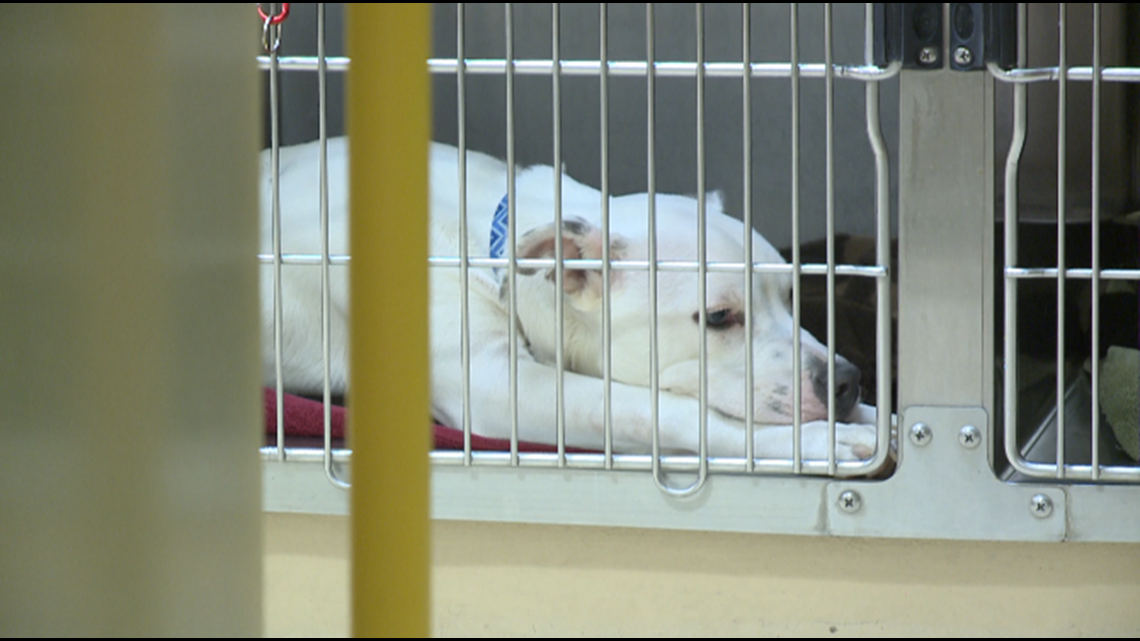 Federal lawsuit filed against St. Louis County by animal control volunteers who are being forced to reapply
OLIVETTE, Mo. - Heather Henderson is so committed to the animals at St. Louis County Animal Control, she rearranged her schedule to be at the Olivette shelter for the last day of her regular volunteer position. "This is so important to me.