The Republican has represented the district since 2013, having last year held off a challenge from Democrat Jill Schupp 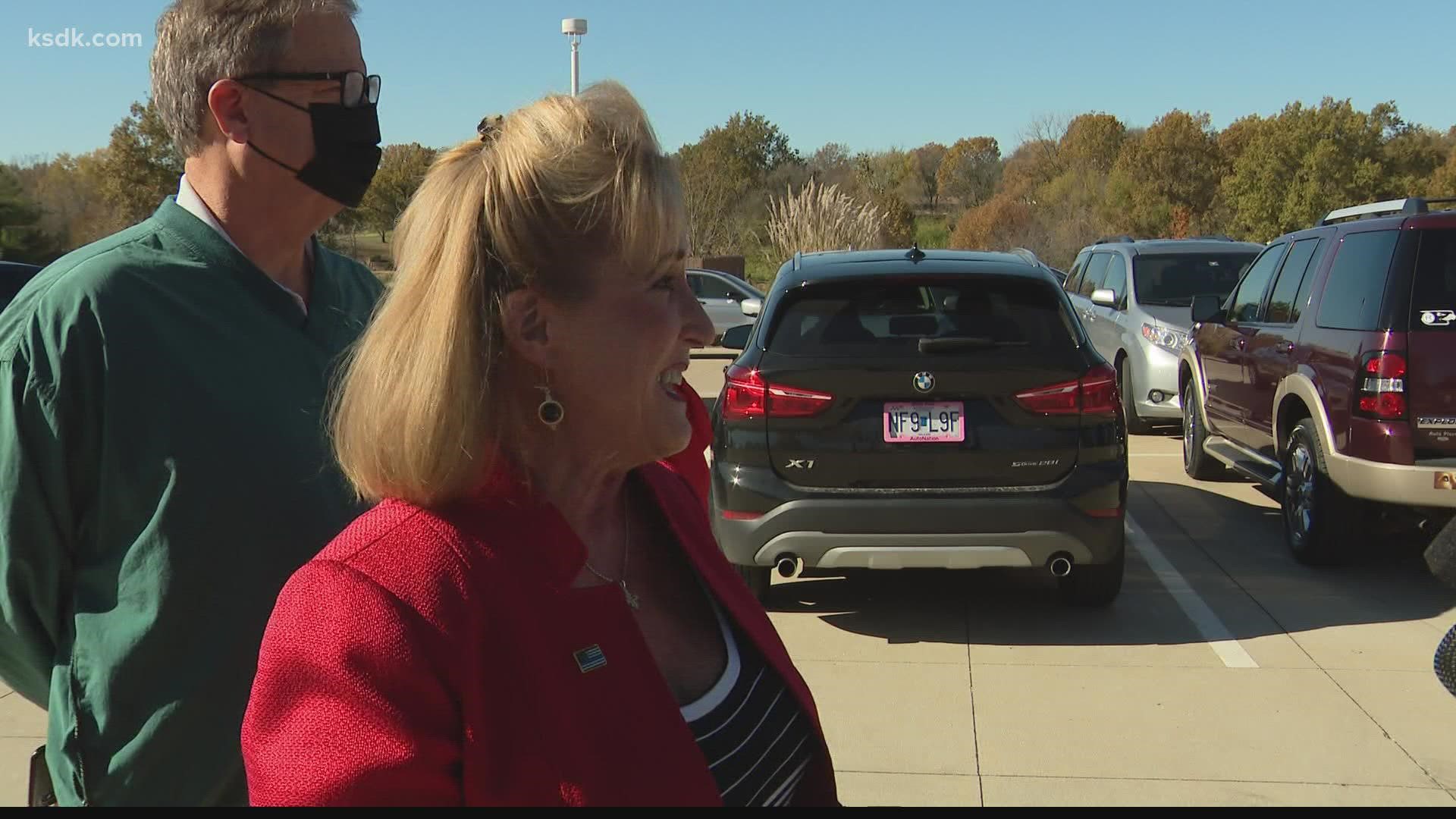 The Republican has represented the district since 2013, having last year held off a challenge from Democrat Jill Schupp.

"I'm running for reelection to Congress because Missourians need a principled, experienced fighter who will hold the Biden Administration accountable and stand up for what we believe and hold dear to our hearts," Wagner said in a statement posted early Tuesday to social media.

"In Congress, I have worked to put human traffickers behind bars and ensured victims of abuse have access to the resources they need to rebuild their lives and find justice," Wagner's statement continued. "I have fought tirelessly to defend the unborn as your pro-life Congresswoman. My commitment will always be to defend our borders and our law enforcement who keep our neighborhoods save, and I will never allow anyone to defund or disrespect their service."

She initially announced her bid in an op-ed that appeared Tuesday in The Missouri Times.

Wagner is a former U.S. ambassador to Luxembourg and co-chair of the Republican National Committee.