According to Niche, St. Louis-area schools took six of the top 10 spots in the state.

ST. LOUIS — This year, St. Louis-area private high schools took six of the top 10 spots among 84 statewide in a new ranking of the best private high schools in Missouri, according to Niche, a Pittsburgh-based provider of information on neighborhoods, colleges and K-12 schools.

Last year, local schools took seven of the top 10 spots in Missouri, and nine were among the top 10 in 2017. Forty-one private high schools in St. Louis appear in the ranking, up from 38 in 2018. Niche's list does include additional Missouri and St. Louis high schools, going up to 200, but anything on the list past No. 84 is not ranked.

Click through the gallery above to see all of the St. Louis area schools that made the list of top 20 in the state. Check out the full ranking on the St. Louis Business Journal website here. The gallery includes each school's ranking, an average ACT score, the graduation rate, the Niche overall grade and annual tuition.

If you're curious about where each school ranked last year, click here. And if you want to know what St. Louis' best public high schools are, click here. 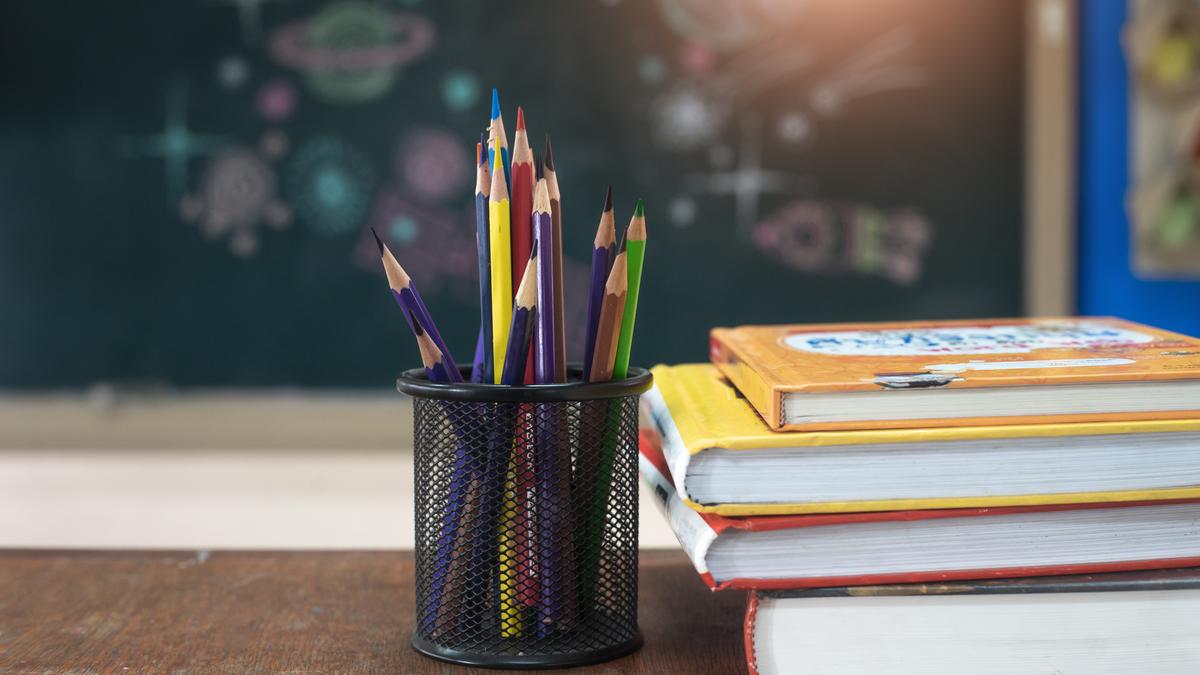 Homebuyers camp out for pick of McBride Homes sites in Crestwood