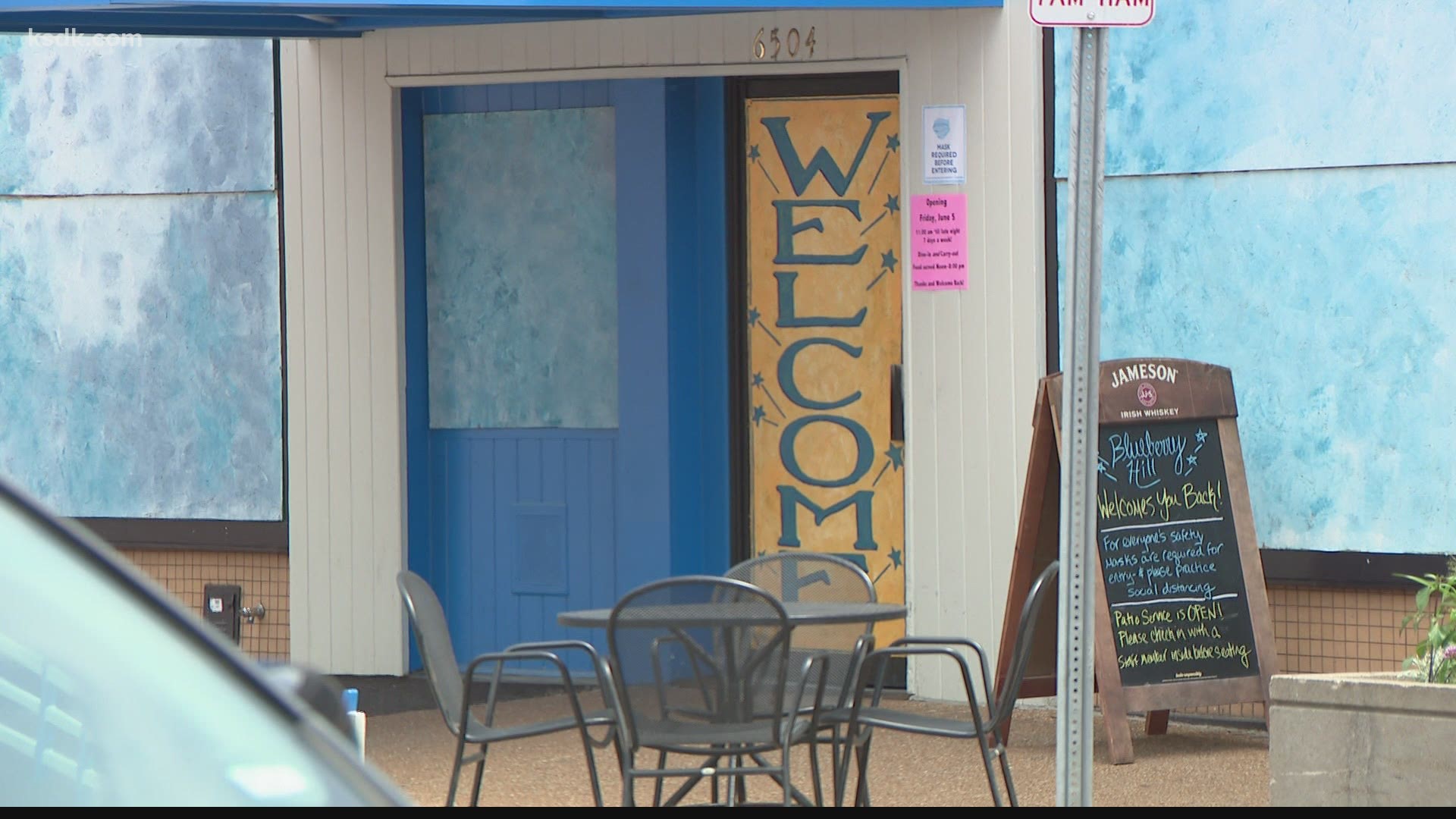 ST. LOUIS — It's an unmistakable truth that the COVID-19 pandemic has threatened the health of the nation's restaurant industry.

And while not every restaurant is on the verge of collapse, the economic effects of the pandemic has affected each of them in some way. Noting that, Esquire magazine made a list of 100 restaurants so critical to our identity as a food nation that America "can't afford to lose" them.

The list, curated by a slate of Esquire writers and published last week, included three St. Louis institutions. Here's what the magazine had to say about them:

BLUEBERRY HILL: Writer Madison Vain, a St. Louis native, raved about the Delmar Loop establishment's burgers and live music, saying that going there made her "feel like a rebel when I was young." "Also, Chuck Berry played a monthly show here for 200 months in a row, so if you won’t take my word for it, perhaps his will do."

CUNETTO HOUSE OF PASTA: Vain again references her childhood experience, this time of shopping and eating in The Hill, calling Cunetto's the area's "crown jewel." "Aside from being the first place I tried veal (which ended in tears as my parents explained just what veal is), it’s a menu with absolutely no fuss but tons of flavor. Also, they serve amazing toasted raviolis, a St. Louis classic." 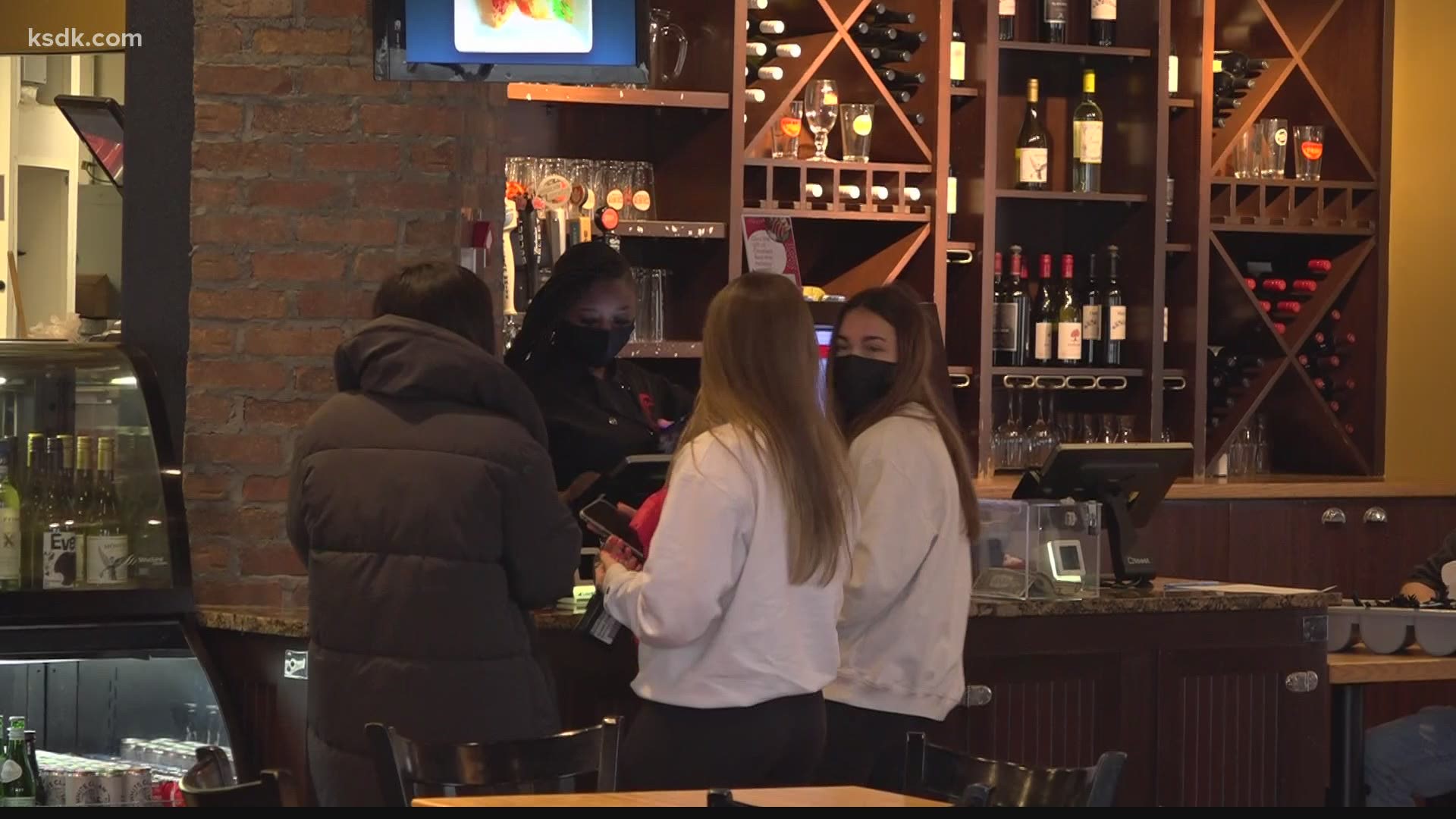