Why Wayne Gretzky moved back to St. Louis

"The Great One" is back in St. Louis and ready for his new gig on TV talking hockey 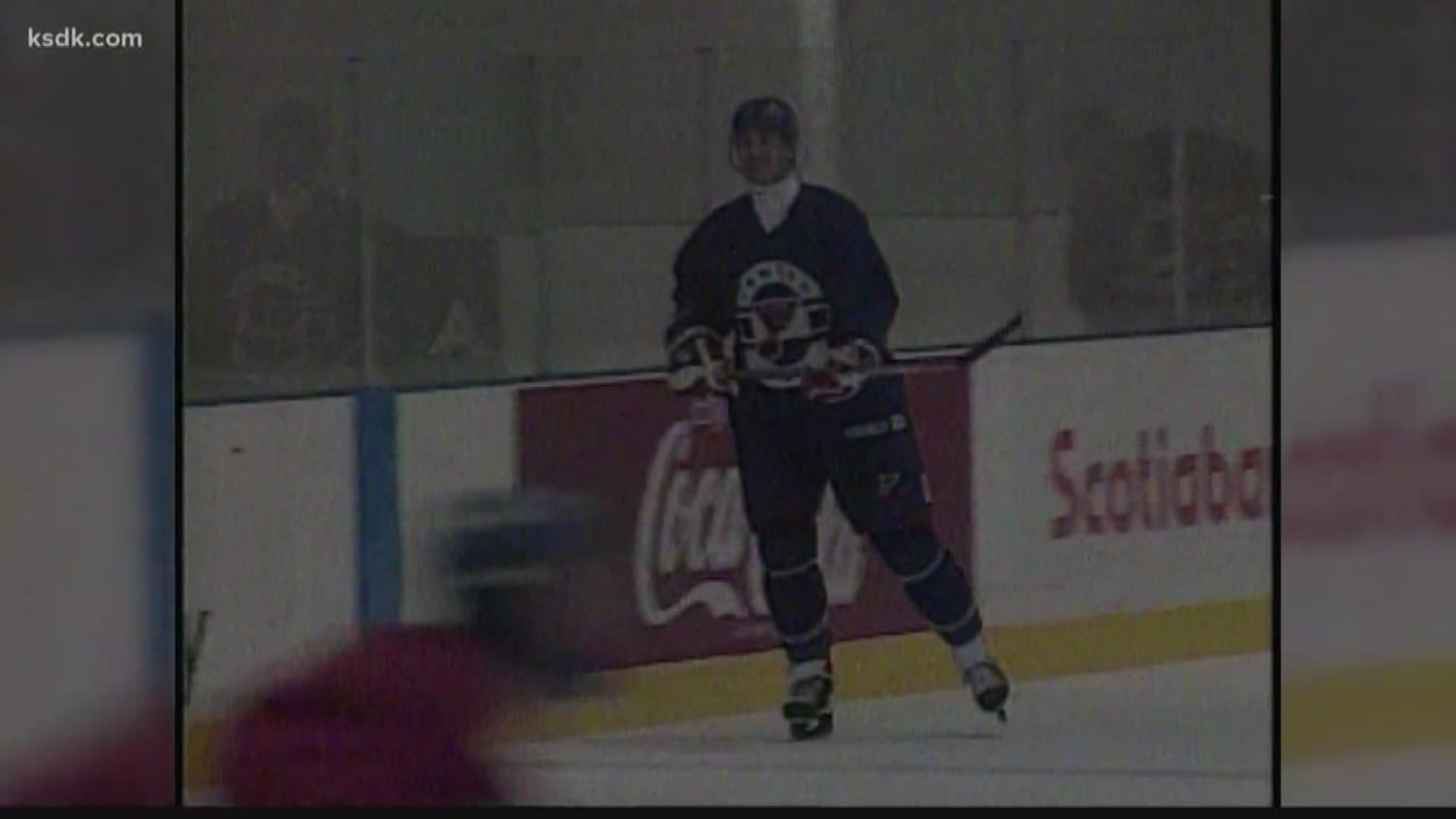 Former St. Louis Blues player Wayne Gretzky told The Athletic, in a piece published Monday, that he and his wife, Bridgeton-native Janet Jones, have moved to St. Louis to be closer to his 100-year-old mother-in-law.

"It was kind of a tough year with spending 20 days and watching my dad (Walter) pass, so we're getting an opportunity to spend time in the Midwest with Janet's family," Gretzky told the sports news outlet.

Gretzky earlier this year reached a multiyear agreement with Turner Sports to provide studio analysis for its coverage of the National Hockey League. The NHL season that begins Tuesday night is the first year of Atlanta-based Turner's seven-year, $225 million deal to broadcast some games on its TBS, TNT networks. It joins Disney-owned ESPN, which in March reached its own seven-year deal worth a reported $400 million. ESPN and Turner replace NBC Sports, which held NHL broadcast rights for 16 years.